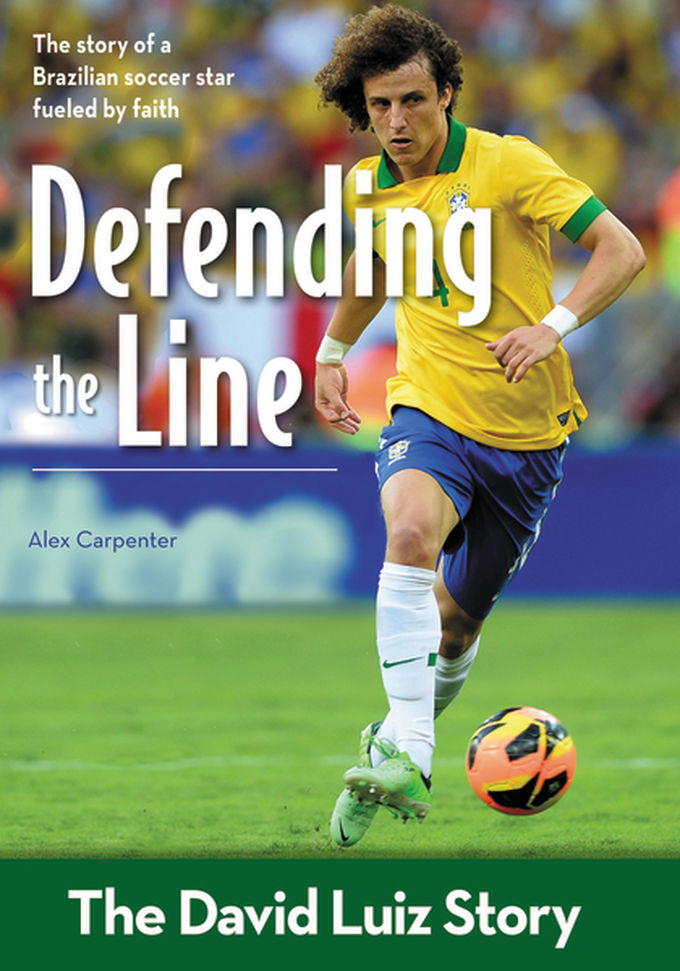 "Everything in life belongs to God. Our purpose has already been mapped out."

One of the rising stars in international soccer, David Luiz has been impressing crowds since he was a boy. But it is his faith, not his fame, that drives him to greater success and keeps him “defending the goal.” David made his debut in professional soccer as a left fullback when he was just 19. He was then picked up by Portugal’s Benfica team and named player of the year for the 2009-2010 season. As a star defender and vice-captain for the Brazilian National team, David shines both on and off the field, inspiring athletes around the world with his incredible soccer skills and his unwavering faith. David currently plays for England’s Chelsea Football Club, one of the premier club teams in the world, and he is expected to play for Brazil in the 2014 World Cup.