Did America Have a Christian Founding? 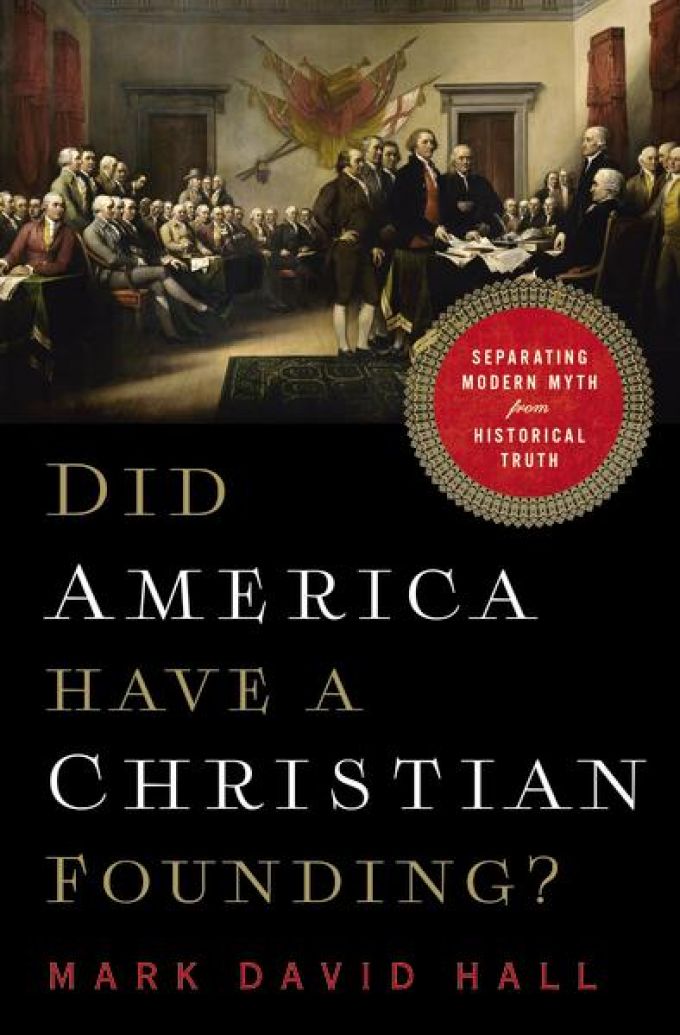 A distinguished professor debunks the assertion that America's Founders were deists who desired the strict separation of church and state and instead shows that their political ideas were profoundly influenced by their Christian convictions.

Many Americans have been taught a distorted, inaccurate account of our nation’s founding, one that claims that the founders were deists who desired the strict separation of church and state and that the country’s founding political ideas developed without reference to Christianity. In this revelatory, rigorously argued new book, Mark David Hall thoroughly debunks that modern myth and shows instead that the founders’ political ideas were profoundly influenced by their Christian convictions.

Drawing from hundreds of personal letters, public proclamations, early state constitutions and laws, and other original documents, Professor Hall makes the airtight case that America’s founders were not deists; that they did not create a “godless” Constitution; that even Jefferson and Madison did not want a high wall separating church and state; that most founders believed the government should encourage Christianity; and that they embraced a robust understanding of religious liberty for biblical and theological reasons. In addition, Hall explains why and how the founders’ views are absolutely relevant today.

Did America Have a Christian Founding? is a compelling, utterly convincing closing argument in the debate about the role of faith in the nation’s founding, making it clear that Christian thought was crucial to the nation’s founding—and demonstrating that this benefits all of us, whatever our faith (or lack thereof).

Mark David Hall is the Herbert Hoover Distinguished Professor of Politics and Faculty Fellow in the William Penn Honors Program at George Fox University. He is also associated faculty at the Center for the Study of Law and Religion at Emory University and senior fellow at Baylor University's Institute for Studies of Religion. He has written, edited, or co-edited a dozen books on religion and politics in America and is a nationally recognized expert on the religious freedom. He writes for the online publications Law & Liberty and Intercollegiate Studies Review and has appeared regularly on a number of radio shows, including Jerry Newcomb's Truth in Action, Tim Wildman's Today's Issues, and the Janet Mefferd Show.