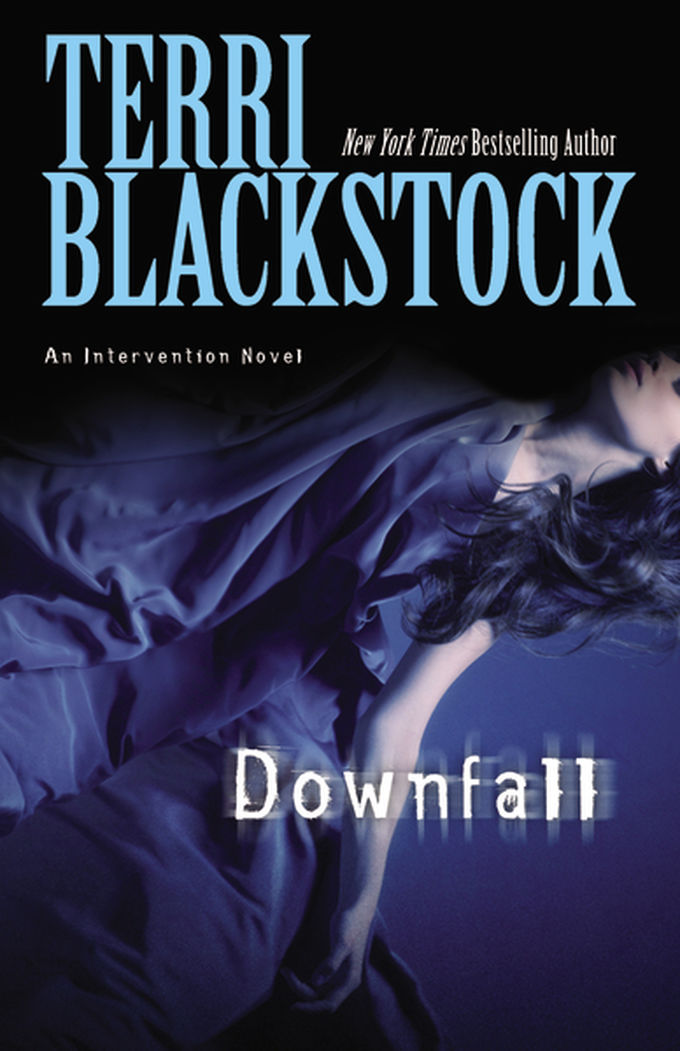 A girl with a questionable past. An Alfred Hitchcock movie. And a plan for a double murder conspire for one explosive ride.

Emily Covington has turned her life around after a drug addiction, but her family still has trouble trusting her. Though Emily has committed herself to a year-long treatment program and has been sober for almost a year beyond that, even her mother walks on eggshells around her, fearing she’ll relapse. After her behavior during her drug years, Emily realizes she has a lot to prove.

When police discover a homemade bomb under Emily’s car, and she then learns the wife of one of her friends was murdered that same morning, she knows things are deadly serious. But who wants her dead?

A conversation she had with two men, an Alfred Hitchcock movie, and a plan for a double murder all conspire for one explosive ride . . . and Emily is the only one who can identify the killer and save the life of the next potential victim. But will anyone believe her?

As she frantically works to solve this ever more complicated puzzle and convince the authorities of the truth, Emily finds the focus of the investigation turned back on her. She’s played right into the killer’s hands . . . and he won’t stop until more lives are destroyed.

Terri Blackstock has sold over seven million books worldwide and is a New York Times and USA TODAY bestselling author. She is the award-winning author of Intervention, Vicious Cycle, and Downfall, as well as such series as Cape Refuge, Newpointe 911, the SunCoast Chronicles, and the Restoration Series. Visit her website at www.terriblackstock.com; Facebook: tblackstock; Twitter: @terriblackstock. 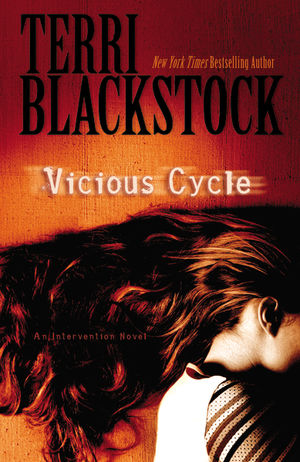 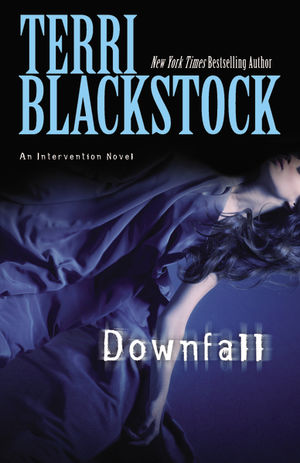