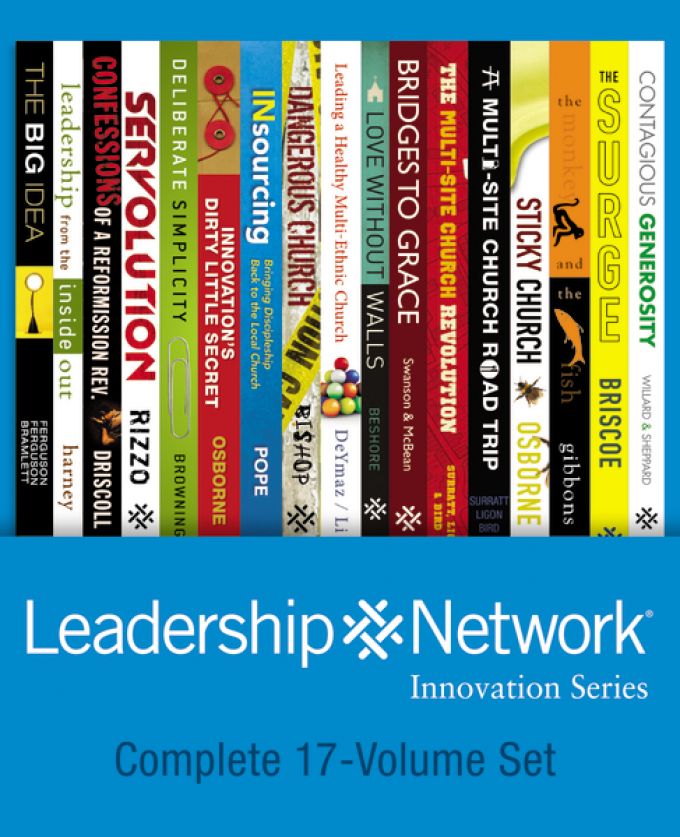 How can you fulfill your calling as a ministry leader and help your church experience vitality? Learn from those who have gone before you.

The Leadership Network Innovation Series Pack presents case studies and insights from leading practitioners and pioneering churches that are successfully navigating the ever-changing streams of spiritual renewal in modern society. Each book offers real stories about real leaders in real churches doing real ministry. Readers gain honest and thorough analyses, transferable principles, and clear guidance on how to put proven ideas to work in their individual setting. This value pack includes all 16 volumes in the Leadership Network Innovation Series.

Larry Osborne is a teaching pastor at North Coast Church in northern San Diego County. North Coast is widely recognized as one of the most influential and innovative churches in America. Osborne speaks extensively on the subjects of leadership and spiritual formation. His books include Sticky Teams, Sticky Church, 10 Dumb Things Smart Christians Believe, and Spirituality for the Rest of Us. He and his wife, Nancy, live in Oceanside, California.

Dino Rizzo and his wife DeLynn founded Healing Place Church in Baton Rouge, Louisiana, a church they pastored for twenty years. Today, Dino serves as the Executive Director of ARC (Association of Related Churches), an organization he co-founded which has planted over 300 churches across the country. Dino and DeLynn have three children. Follow @dinorizzo and @servolution on Twitter and Instagram.

Dave Gibbons is crazy about his beautiful, misfit family in New York City, Irvine, Los Angeles, Southeast Asia, China, India, Seoul, Mexico City, London, and Brazil. He’s a creative, futurist, activist, and strategist. Dave serves as an adviser to artists, business persons, and community development specialists throughout the world. He also is the Lead of a global alliance of churches and networks. He is the author of the award-winning book on culture and leadership, The Monkey and the Fish, and of XEALOTS. You can learn more about the XEALOT life at XEALOT.net and davegibbons.tv. Follow Dave at http://twitter.com/davegibbons

Kevin G. Harney (kevingharney.com) serves at Shoreline Community Church in Monterey, California. He is the author of many books and studies, including Organic Outreach for Ordinary People, Seismic Shifts, and Reckless Faith.

Randy Pope is the founding and current Pastor of Perimeter Church in Atlanta, Georgia. Perimeter has helped plant twenty-eight churches in the greater Atlanta area and is a founding partner of Unite, a group of over 120 churches from different denominations working together to bring Kingdom transformation to the city of Atlanta. Randy has recently established Life-on-Life Ministries, an organization committed to establishing life-on-life missional discipleship in churches worldwide. Randy is the author of four books, and a graduate of the University of Alabama and Reformed Theological Seminary.

Warren Bird (PhD, Fordham University) is vice president of research for the Evangelical Council for Financial Accountability (ECFA.org). He draws from twenty years of experience of pastoring and seminary teaching. He is an award-winning researcher and writer, having co-authored more than thirty books for church leaders. He and his college sweetheart wife live just outside of New York City

Geoff Surratt is on staff of Seacoast Church, a successful and high-visibility multi-site church. Geoff has twenty-four years of ministry experience in churches. Along with his wife and two children, he lives in Charleston, South Carolina. He is coauthor of The Multi-Site Church Revolution and author of Ten Stupid Things That Keep Churches from Growing.

Greg Ligon serves as Vice President and Director of Multi-Site Church Leadership Communities for Leadership Network, which involves location visits to over fifty multi-site churches. A capable writer, he also coauthored The Multi-site Church Revolution and is Leadership Network’s Publisher. He and his wife have two children and live in Dallas, Texas.

Jon Ferguson is the cofounding pastor of Community Christian Church - a multi-site church in the Chicago Metro Area. He serves as teaching pastor and leads the Strategic Team of staff champions for adult, student, children’s, and creative arts ministries across all CCC locations. Jon is the cofounder and movement architect of NewThing, whose mission is "to be a catalyst for a movement of reproducing churches." He also serves on the boards of the Exponential Network and Stadia East and is an adjunct professor at Wheaton College Graduate School in the Evangelism and Leadership Department. Jon previously coauthored The Big Idea with Dave.

Laurie Beshore leads the local and global outreach ministries at Mariners Church, an influential mega-church in Southern California. She is a global thinker and frequently speaks on the topic of mission-driven, externally focused church ministry.

Eric Bramlett is the Creative Arts Director for Community Christian Church in Naperville, IL, and has been since 1996. Eric’s background is in the professional theatre, with degrees in acting and directing. CCC represents Eric’s first ministry experience, and he hopes to be at CCC for a long, long time. He is responsible for overseeing all large-group experiences from intensive artistic vision through production, and anything else he can think of overseeing. Eric has continued to be involved in the Chicago Theatre scene, most notably as an Artistic Associate for Porchlight Music Theatre Chicago, a theatre company he has been involved with since its inception in 1995. Eric loves his wife Kristi and their three kids, Sadie, Dillon and Anna.

Liz Swanson is the Project Director for Tango Family Initiative, an organization committed to helping build healthy families and marriages through changed lives. Before coming to Tango, Liz served for five years with Leadership Network as the National Leadership Community Director for Recovery Ministry. As a result of her research into recovery, Liz lead and convened 55 churches who are leading the charge for recovery in the church. Liz taught Communications at Colorado State University and Front Range Community College. Before embarking on her teaching career she served for 22 years with Campus Crusade for Christ. She resides in Louisville, Colorado with her husband Eric.

Teresa McBean is the Executive Director of the National Association for Christian Recovery, an organization providing resources, training, and hope to Christian organizations and individuals serving addicts and their families. Her passion for recovery is expressed through her service as minister of NorthStar Community (NSC), a position she has held since 1999. NSC is a recovery ministry of Bon Air Baptist Church in Richmond, Virginia. She and her husband, Peter, have three children.

Chris Willard has more than 20 years of experience in professional ministry leadership. He is a graduate of the University of Massachusetts and has an MBA from Belhaven College. He is a frequent speaker at retreats and conferences across the country including FamilyLife’s Weekend to Remember marriage conference. Before joining LN at the start of 2007, he was the Executive Pastor of Discovery Church in Orlando. Currently, Chris serves as the director of development for OneHundredX and is the director of Leadership Network's Rapid Growth and Generous Churches Leadership Communities. He lives in Orlando with his wife Susan and their three children.

Jim Sheppard is CEO and principal of Generis, a consulting firm committed to developing and accelerating generosity for churches and Christian ministry organizations. He is an avid student of generosity and is passionate about helping church people become more generous. Since 1992, his work with churches and ministry organizations has produced more than $950 million in funding for Kingdom-related projects. He lives in the Atlanta area with his wife, Nancy, and their two grown daughters. www.JimSheppard.net

John Bishop is the Senior Pastor and cofounder of Living Hope Church, one of the fastest growing churches in America with campuses in the northwestern United States, Hawaii, and New Zealand. He earned a Masters of Arts in Evangelism and Transformational Leadership from Western Seminary in Portland, Oregon. He and his wife, Michelle, live in Vancouver, Washington with their children David, Katie, and Hannah.

Dave Browning is the founding pastor of Christ the King Community Church, International (CTK), an eight-year-old nondenominational church with locations in twelve states and seven countries. He is a graduate of Denver Baptist Bible College (BA), Northwest Baptist Seminary (MDiv), and has completed the course work for his doctorate of ministry through Northwest Graduate School. Dave lives in Burlington, Washington, with his wife and three children. Christ the King is one of the twenty-five most innovative churches in America on a recent Outreach magazine ranking. 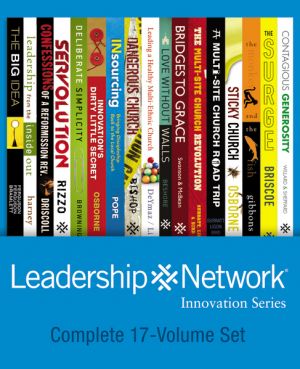 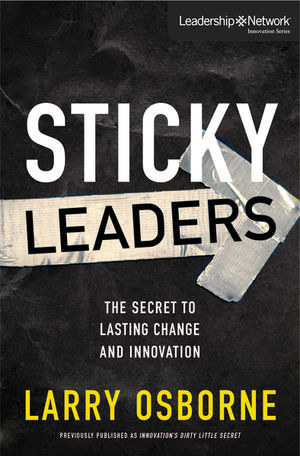 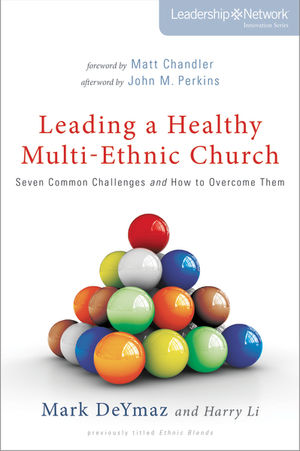 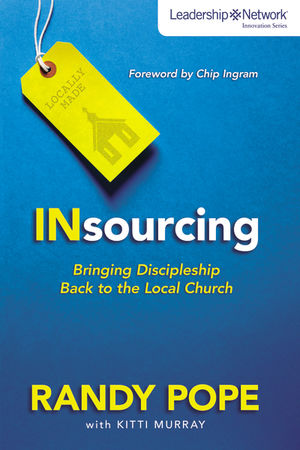 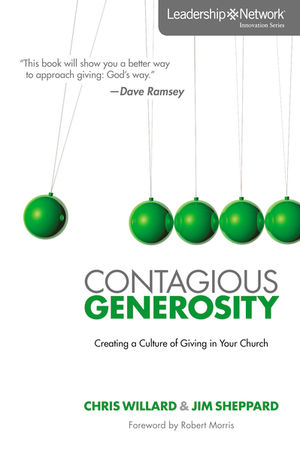 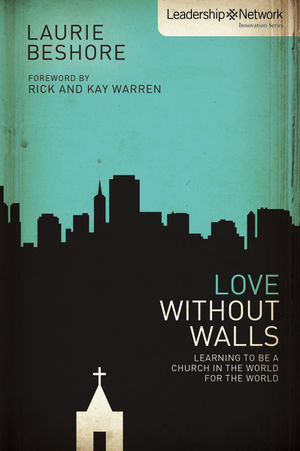 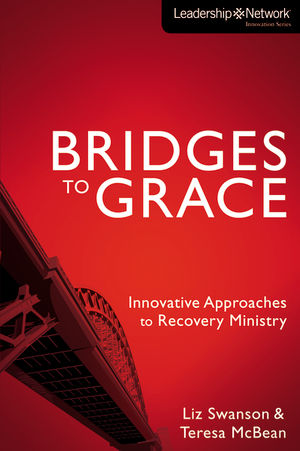 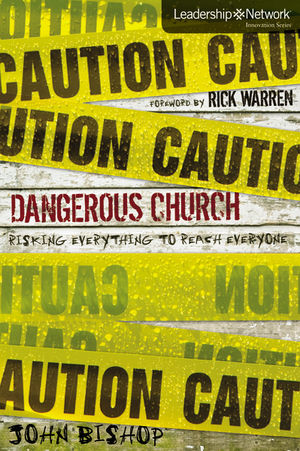 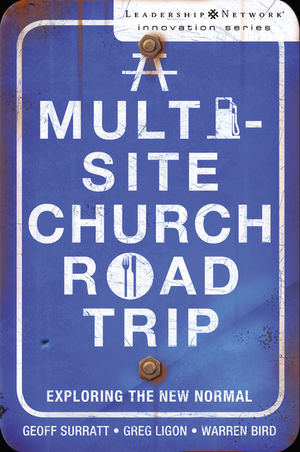 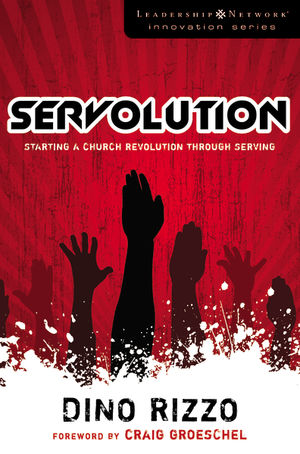 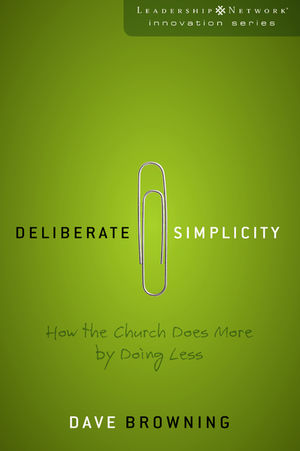 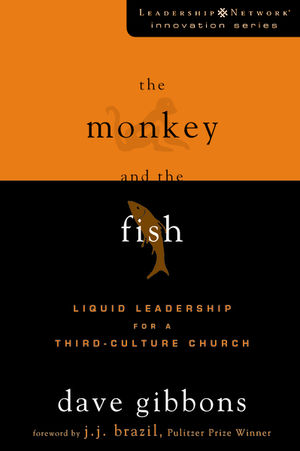 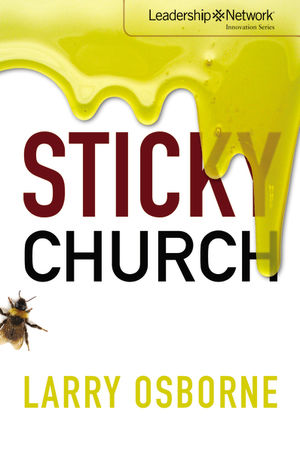 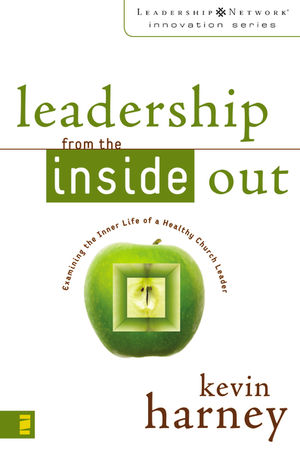 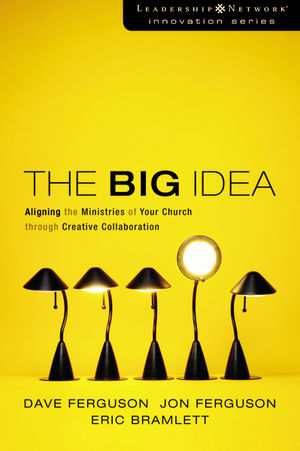 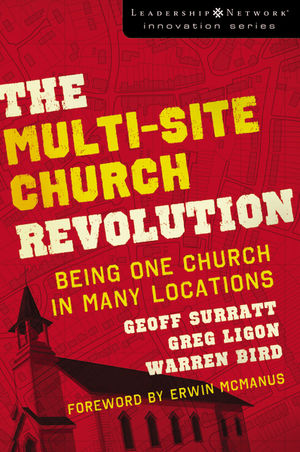 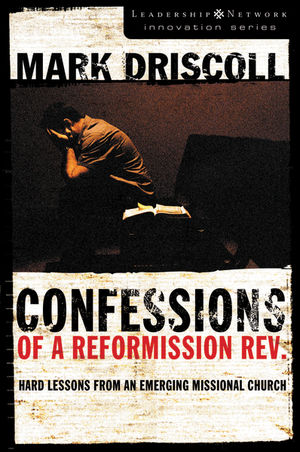