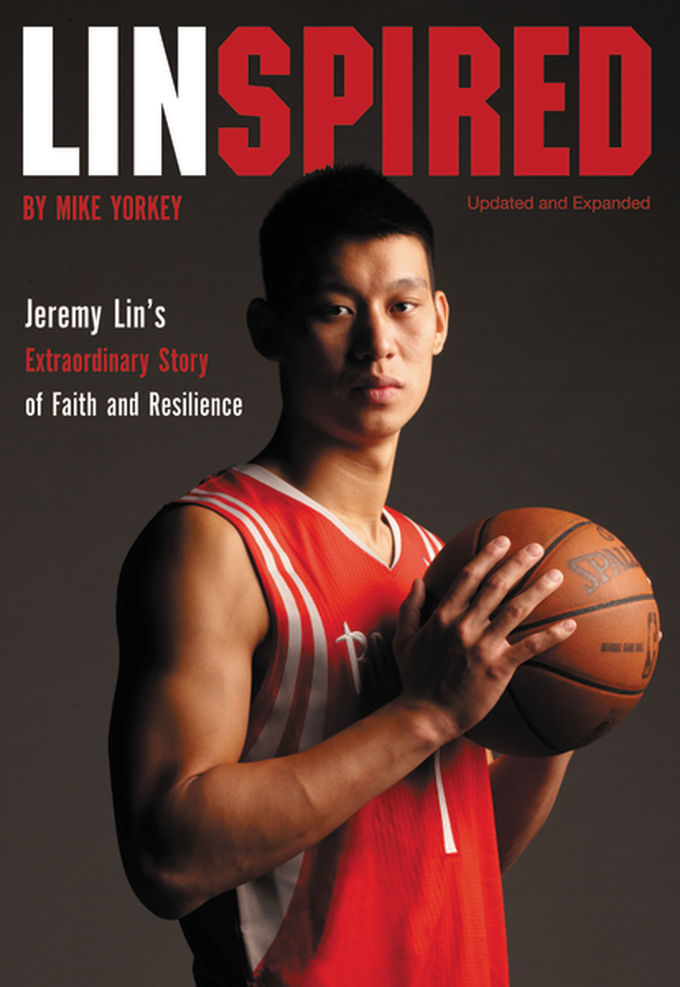 Linspired reveals the remarkable journey of the ultimate underdog, Jeremy Lin, formerly of the New York Knicks, current superstar point guard of the Houston Rockets, and the first American-born player of Chinese/Taiwanese descent to play in the National Basketball Association.

In spite of being cut by two NBA teams before he signed with the Knicks, Lin always trusted that God had a plan for his life and his talents. In an interview with Mike Yorkey, Lin says, "I'm not exactly sure how it is all going to turn out, but I know for a fact that God has called me to be here now in the NBA.”

After weeks of sitting at the end of the bench, a teammate’s injury finally placed Lin on the court. Since then, he has captivated sports fans throughout the world with his tremendous skill and humble response to all the acclaim.

Weighing in on this phenomenon are tennis’s Michael Chang, the first notable Asian-American athlete, Lin’s pastor, Stephen Chen, and Pat Williams, senior vice president of the Orlando Magic. Other features include eight pages of full-color photos and in-depth interviews with Lin himself, as well as an entirely new chapter detailing Jeremy’s move to the Rockets.

Mike Yorkey is the author, co-author, editor, or collaborator of one hundred books. He has written for The Los Angeles Times travel section, Skiing, Tennis Week, World Tennis, City Sports, and Racquet. He lives in Encinitas, California.