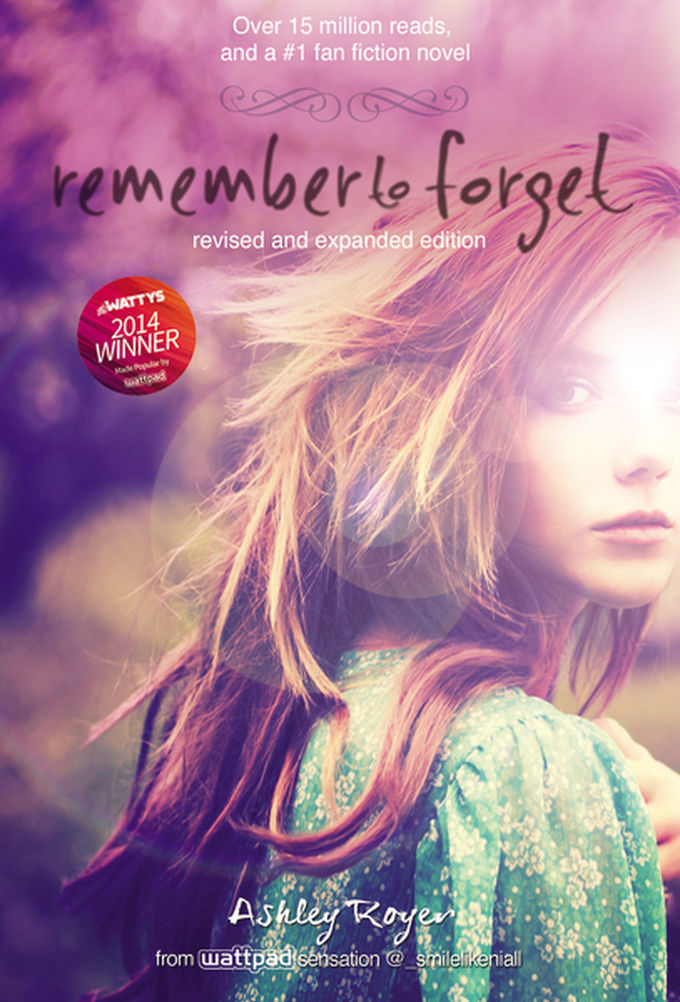 In Remember to Forget from Watty Award-winning author Ashley Royer, Levi has refused to speak since the tragic death of his girlfriend, Delia, and can't seem to come out of his depression and hindering self-doubt. Desperate to make some positive change in Levi’s life, his mother sends him to live with his father in Maine. Though the idea of moving from Australia to America seems completely daunting, Levi passively accepts his fate, but once he lands faces personal struggles and self-doubt at the same time he and his dad battle through resentment and misunderstanding. And then, while at therapy, Levi meets Delilah, a girl who eerily reminds him of someone he lost.

Ashley Royer is a seventeen-year-old high school honor student who lives north of Boston, Massachusetts. She works at a local retirement community, where she is part of the wait staff and serves the residents. Ashley has been publishing her writing on Wattpad since she was thirteen years old, and has over 30 million combined reads on her stories. Remember to Forget is her first published book. Ashley also has a YouTube channel, callmeashley98, where she posts videos and covers of songs. You can follow her on twitter: @singsongash and @RTFbook.