The End of Reason 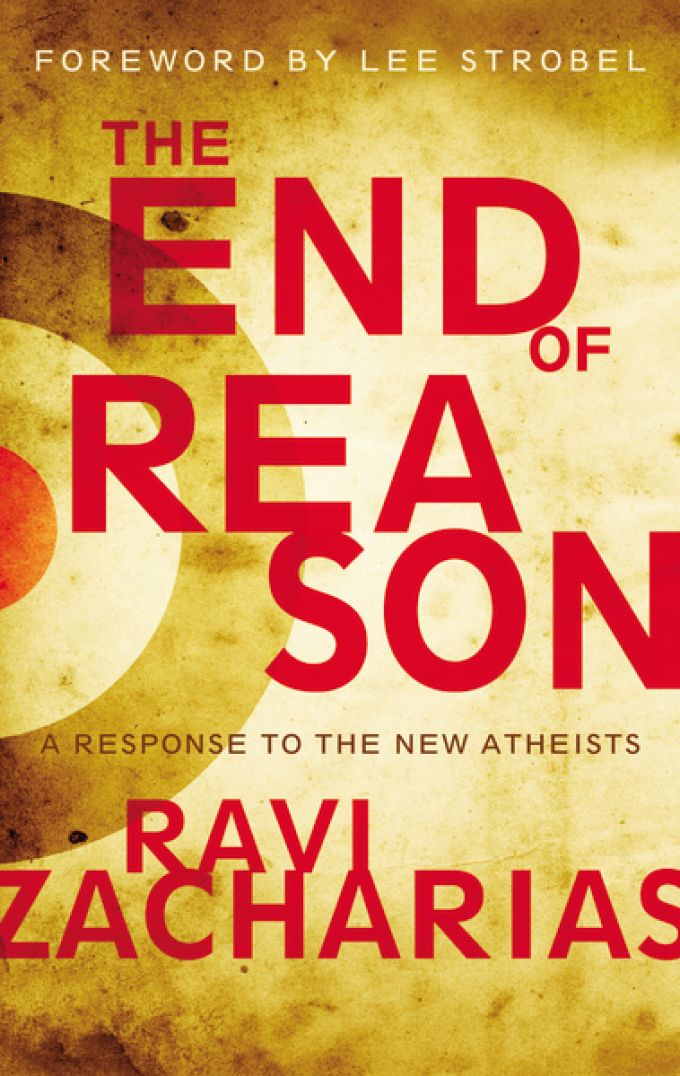 In a culture that casts skepticism on the Christian worldview, you can be prepared to refute the most common arguments put forward by atheists with clarity and hope.

When author Sam Harris confronted Christianity in Letter to a Christian Nation, reviewers called the book "marvelous" and a generation of readers--hundreds of thousands of them--were drawn to his message. Deeply troubled, Dr. Ravi Zacharias knew that he had to respond.

For over thirty years, Dr. Zacharias has been an acclaimed apologist for Christian thought and belief. In this response, he gives a strong and rational answer to Harris's claims and questions, such as:

In Zacharias's compelling and uplifting response, he spells out:

Dr. Zacharias's words are not only for those who have read the writings of the new atheists, but also for Christians who have felt their beliefs come under fire in the marketplace of ideas. His powerful, passionate message will ignite you with the hope of the gospel and the authority of Jesus Christ's teachings.

RAVI ZACHARIAS spent forty-eight years commending the Christian faith and addressing life’s great existential questions of origin, meaning, morality, and destiny with eloquence and grace. As a world-renowned apologist and evangelist, his ultimate mission was to present the truth of Jesus Christ that others might find life in Him.He authored and coauthored thirty books and studies, including the award-winning Can Man Live Without God? and The Logic of God. He was founder and chairman of the board of Ravi Zacharias International Ministries (RZIM), headquartered in Atlanta, Georgia, and host of two radio programs, Let My People Think and Just Thinking. He and his wife, Margie, were married forty-eight years.