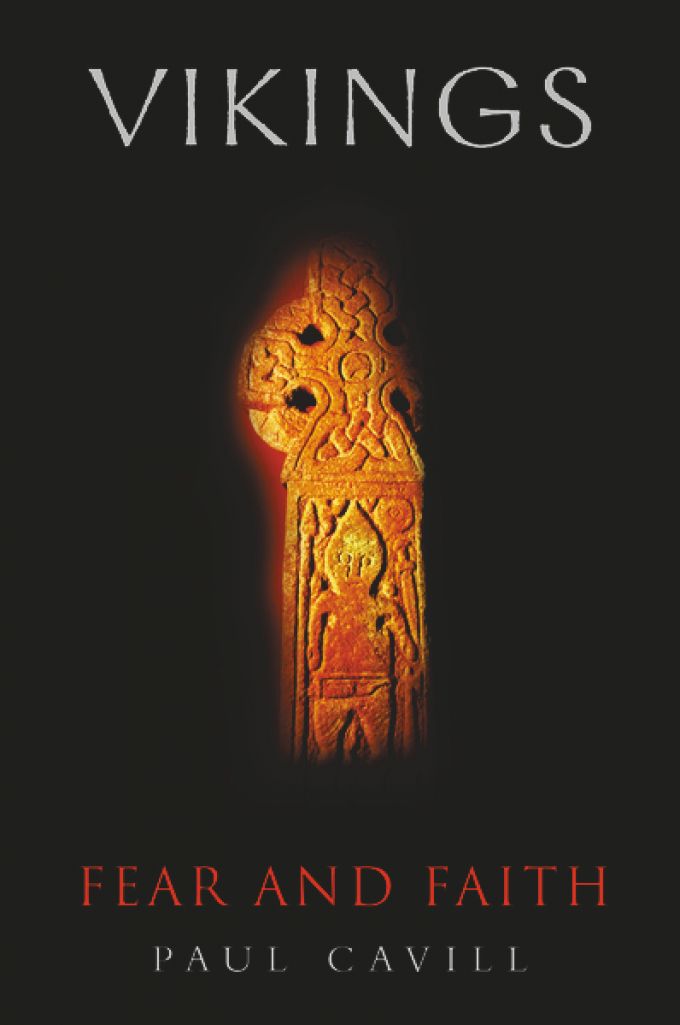 An engaging and popular account of the mysterious Dark Age of English history when Vikings and Anglo-Saxons collided--and faith won out At the turn of the first millennium, Viking raiders devastated Anglo-Saxon England, looting monasteries and cathedrals and destroying much of the fragile culture. Yet pressure from the invaders caused the Anglo-Saxon nations to unite and grow strong under King Alfred, resulting in the conversion of many Viking marauders. Learning flourished and, even when fully conquered, Anglo-Saxons found themselves protected as part of a Christian Viking empire. Author and historian Paul Cavill tells the enthralling story of how King Alfred and his successors tamed and integrated the Vikings into the Anglo-Saxon way of life.

Paul Cavill is a lecturer in English and research fellow for the English Place-Name Society for School of English Studies at the University of Nottingham. He is also the author of Anglo-Saxon Christianity and Vikings. He resides in Leicester, England, with his wife and their two children.