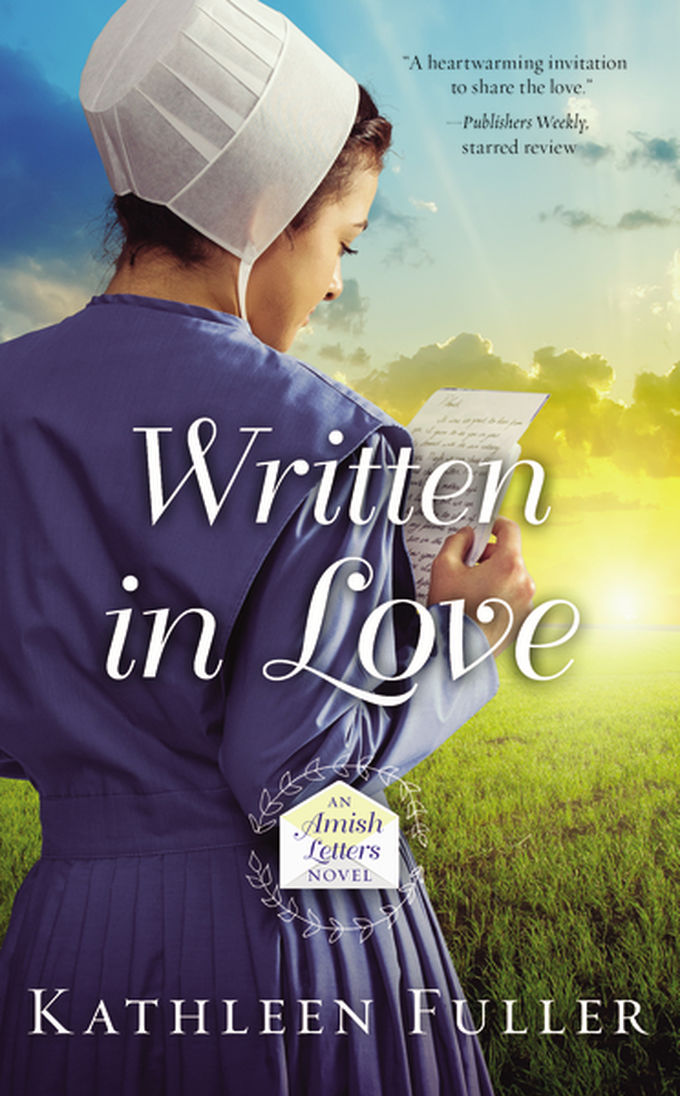 Jalon Chupp has a past he isn’t proud to claim. He’s worked hard to overcome his youthful mistakes, and he has recommitted himself to his Amish faith. When he receives a sweet note included in a piece of misdirected mail, he can’t help but write back. Soon, the letters he receives from Phoebe are the highlights of his days, and with a hopeful heart, he suggests they meet in person.

Phoebe, too, looks forward to every single one of Jalon’s letters. Living with her overbearing aunt, Phoebe doesn’t have too much to look forward to. Then Jalon suggests they meet, and she panics—although she has shared some of the deepest longings of her heart with him, she hasn’t been entirely truthful about her past. But when Jalon shows up at her aunt’s doorstep, everything is revealed. And she can only pray he’ll forgive her for holding back the truth.

In order to reach beyond the errors of their pasts, both Phoebe and Jalon must put their faith in something—or Someone—bigger than either of them could pen.

With over a million copies sold, Kathleen Fuller is the USA TODAY bestselling author of several bestselling novels, including the Hearts of Middlefield novels, the Middlefield Family novels, the Amish of Birch Creek series, and the Amish Letters series as well as a middle-grade Amish series, the Mysteries of Middlefield. Visit her online at KathleenFuller.com; Instagram: @kf_booksandhooks; Facebook: @WriterKathleenFuller; Twitter: @TheKatJam. 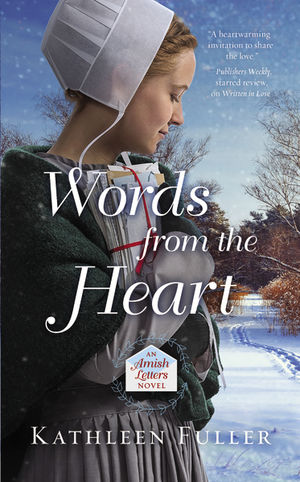 Words from the Heart
Kathleen Fuller
Mass Market Not Available 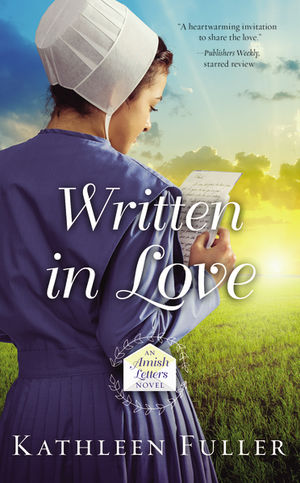