A Doubter's Guide to the Creation Story 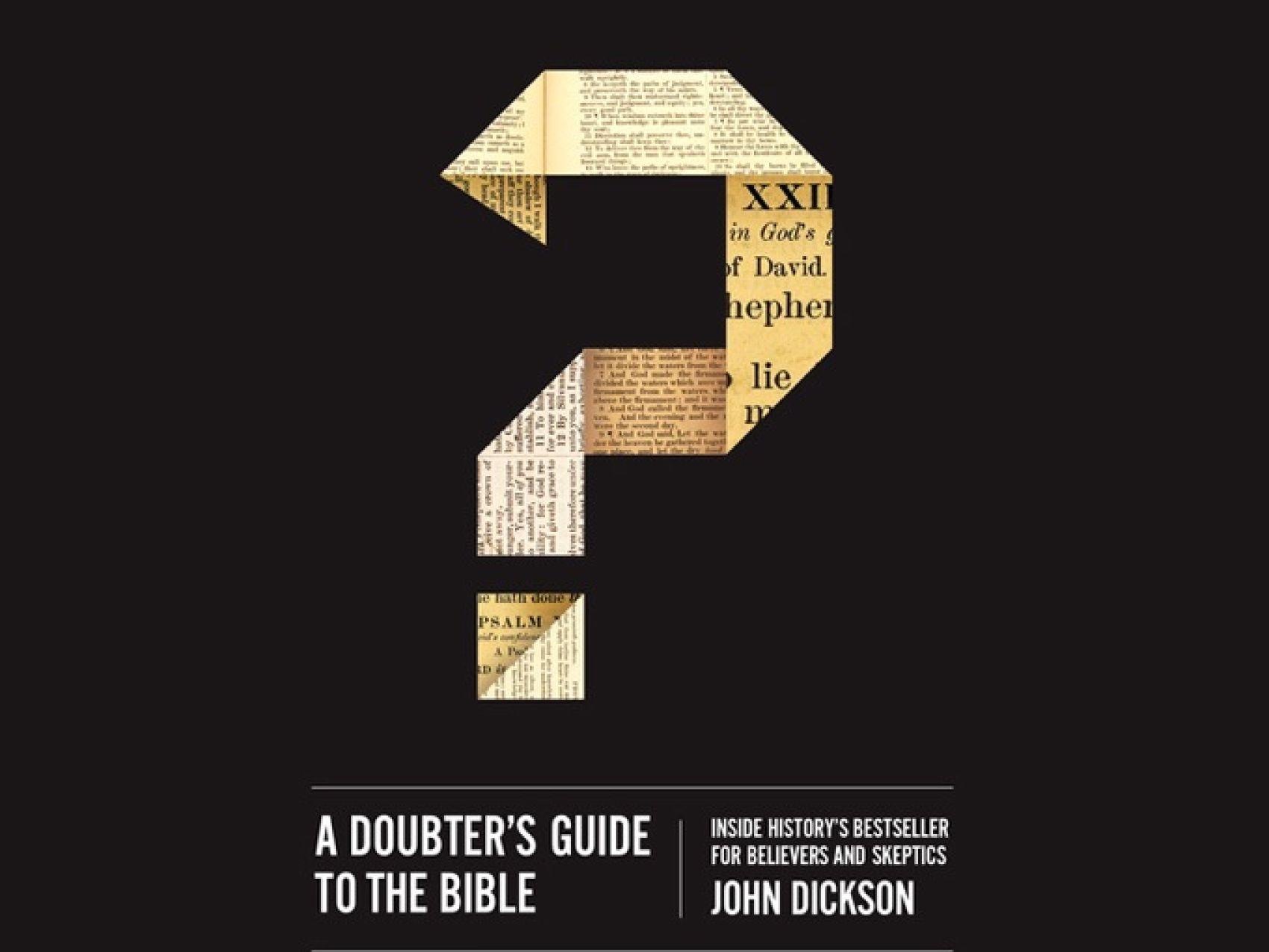 John Dickson is on a mission to help skeptics engage and understand the most popular book of all time, the Bible. A Doubter’s Guide to the Bible (releasing February 3, 2015) is a unique and engaging guide for those observing Christianity from the outside, especially those who think there are good reasons not to believe.

What Dickson offers them is “a snapshot of the worldview and lifestyle the Bible inspires;” it’s a “‘biblical primer’ for those who aren’t sure what to make of the Bible.” (11)

Beginning at the beginning—with how everything is good.

Dickson argues to skeptics that the Bible’s claim that everything in the world is good is a “radical” one:

A good God created a good world in which he placed good people to do good work. Everything is good. (17)

After acknowledging the claim God created the world in six days is, for many, “an obstacle to taking the Bible seriously,” (18) Dickson takes skeptics on a fascinating, probing tour of the only other options for why there’s something rather than nothing:

He clearly, concisely explains how the Genesis account of the origin of species counters both in important, striking ways—but in a way not many of us think.

Dickson believes the Genesis account to be “literary, theological, and philosophical,” rather than “historical or scientific.” (19) He argues the author constructed his material in a way that engages and answers “pressing theological and philosophical questions that have haunted humanity for all history.” (20)

Not only for ancient mankind, but modern humanity, too.

One of the more important archaeological finds of the 19th century was the so-called Enuma Elish stone tablets. It is a Babylonian story of creation that Dickson says is “almost certainly representative of convictions held throughout the non-Jewish world of the second millennium BC.” (22)

Interestingly, this pagan story is a seven-part story that opens with watery chaos, out of which arise gods who engage in a cosmic war. According to this story, these wounded gods are what formed our world: the limb of a defeated god became the earth, another piece formed the sky, and so on. And it is on the sixth day that humans are created, though as an afterthought.

Sound familiar? Dickson notes “Genesis 1 has undeniable affinities with Enuma Elish,” (23) either by accident or by nature of their shared cultural environment. While doubters might try to suggest the authors of the Bible were simply copying the pagan story, this is no longer a serious thesis.

Instead, Dickson argues, “It is likely that the Genesis narrative mirrors pagan forms of thought…in an effort to overthrow them.” (24) Yes, the similarities are noteworthy, but the contrasts are striking:

Genesis “is a million miles from Enuma Elish, with its accidental creation and capricious deities.” (29)

Dickson contends the author of Genesis crafted his material to counter the pagan creation story.

And yet, the same literature may be used to counter a more modern retelling of our origins, as well—the evolutionary worldview “with its equally accidental world.” (30)

Though Dickson doesn’t seek to dispute the science that says complex organisms evolved from simple ones over time, he does dispute “the worldview that says the whole thing was blind, accidental, and totally haphazard.” He insists, “Such a claim does not arise directly from the science; it is a metaphysical interpretation of the data, and it is one the Bible rejects (claiming instead that God imprinted his orderliness of creation)” (30)

Again, the Genesis story is a helpful counternarrative to the atheistic one:

For one thing, Dickson argues “[the evolutionary worldview] will lead to relativism, because there are not absolute values…It will also lead, if you follow its logic through, to nihilism, a loss of absolute meaning, because there is no inherent significance to the accidental organisms of the world…” (31)

Dickson finds it “ironic” the New Atheists contend the biblical worldview is “the enemy of the good.” (31) “How can a cogent atheistic argument be made for the inherent goodness or worth of creation, when the starting point and the end point are accidental?” (32)

He goes on to argue that the worldview of Genesis is the only one that necessitates care of the world: “If you know the world to be beautifully designed and intentionally created—that is, if you see the genius behind it—you have a logical and moral imperative to treat it with reverence and care.” (32)

Likewise, “Nothing in a secular worldview can compete with the seriousness with which the Bible looks upon the world and its men and women.” (33) The “image of God” motif in the Genesis story provides the only recourse for humans to be taken seriously and viewed as inherently valuable.

While Dickson acknowledges he can’t prove Genesis' alternative worldview is true, he asks an important question to skeptics: “if these biblical ideas are true—if the universe is intended, ordered, and kindly mindful of us—it will make a world of difference.” (34)

This book will also make a world of difference in the lives of those you know who are skeptical of the world’s bestselling book. Engage it yourself to arm yourself with the rationale you need to gently, deliberately lead people to the truth of God’s Word.

Jeremy Bouma
Jeremy Bouma (Th.M.) has pastored on Capitol Hill and with the Evangelical Covenant Church in Michigan. He founded THEOKLESIA, which connects the 21st century Church to the vintage Christian faith; holds a Master of Theology in historical theology; and makes the vintage faith relevant at jeremybouma.com.
Next Post
Hebrew and You with Lee M. Fields — Words and Emotion: Isaiah 6:5 (Part 1) 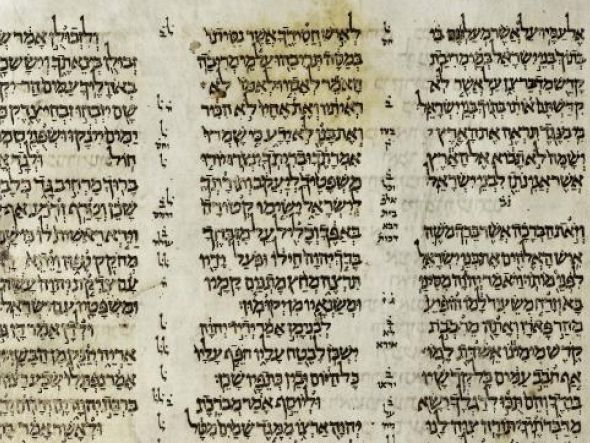 Hebrew and You with Lee M. Fields — Words and Emotion: Isaiah 6:5 (Part 1) A reader posed a question to me about the emotion conveyed in Isa 6:5 by the word נִדְמֵיתִי (nidmêtî). He had grown up ...
Your form could not be submitted. Please check errors and resubmit.