"All Sex Is Real": An Ordinary Theology of Sex 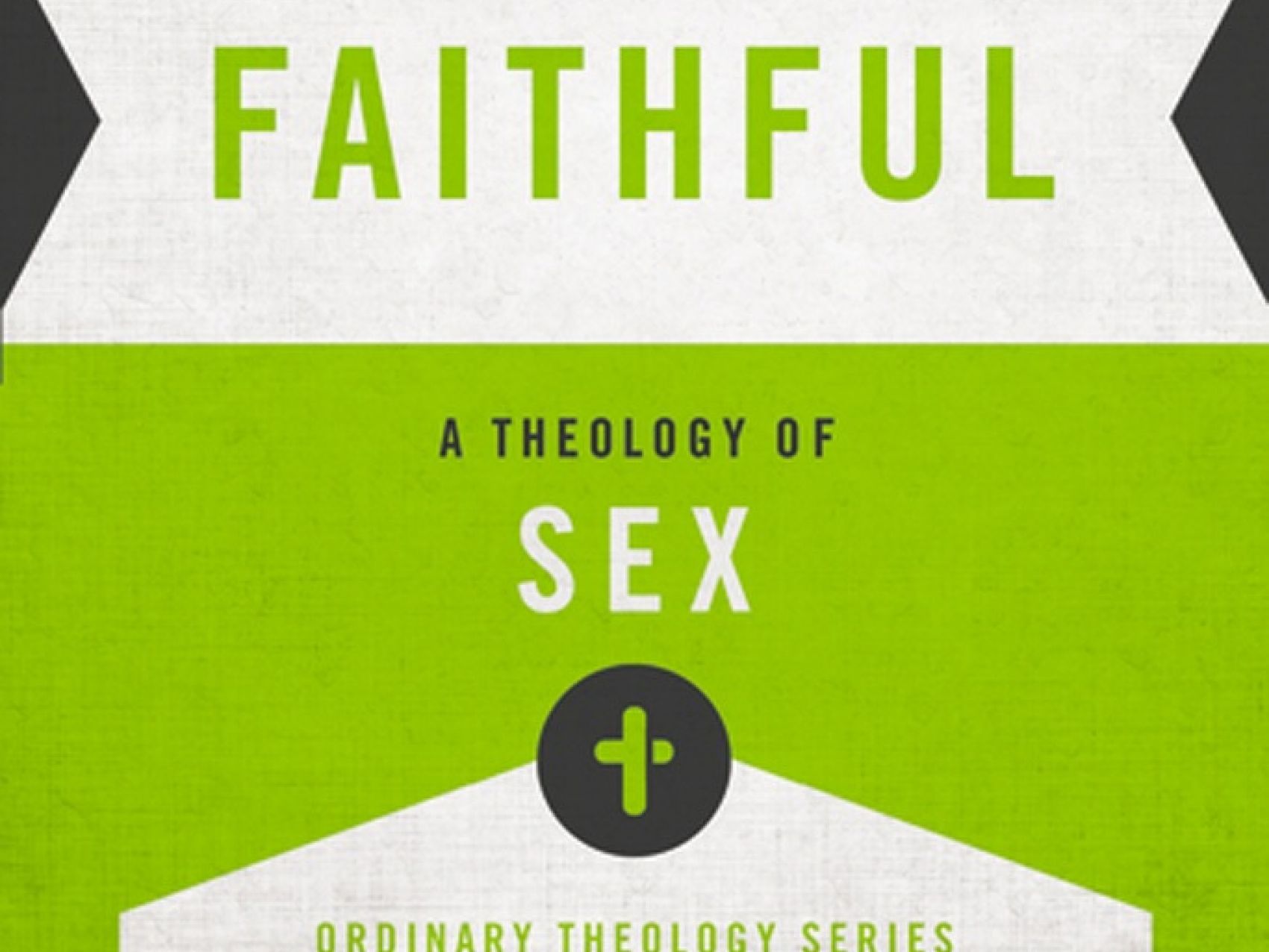 Perhaps it’s appropriate we have this conversation on the very day the Supreme Court argues issues of sex and marriage. It’s an important conversation, a few characters have in Margaret Atwood’s novel Oryx and Crake.

Jimmy and Oryx are talking about Oryx’s past childhood sexual exploitation when Jimmy asks, “It wasn’t real sex, was it? . . . In the movies, it was only acting. Wasn’t it?”

Oryx responds, “But Jimmy, you should know. All sex is real.”

That’s the foundational premise of Beth Felker Jones’s new book Faithful: An Ordinary Theology of Sex. This short book explores the goodness of sexuality as created and redeemed. It suggests ways to navigate the difficulties of living in a world in which sexuality suffers the effects of the fall.

It begins with the premise that sex has to do with who God really is and who we really are as embodied creatures.

The Reality of Sex

Jones suggests, “Much of what goes wrong around Christian understandings of sex has to do with our failure to connect sex to reality. We fail to see that the way we do—and do not—have sex has to do with who God really is and who we really are.” (13)

She explains what is most real is God, and what it means to be really human is intimately connected to God’s reality and his intentions for us. Jones points to Irenaeus, who championed our reality and expected us to become more and more who we really are. Yet this concept is lost on a culture that doesn’t believe sex really matters. Except it does.

“It doesn’t matter what you eat or don’t eat.”

“Eating has nothing to do with your health.”

“Food is a private matter.”

“If you have a taste for something, you should eat it. Lots of it.”

While our cultural moment seems willing to talk about why food matters, we don’t have the tools for connecting sex to reality. Yet both are important because both are central to what it means to be human as embodied creatures.

The Embodiment of Sex

Jones insists the lies the world tells about sex are analogous to the lies about food above:

We’re told that it doesn’t matter what we do with our bodies...If we can be convinced that sex is not “real,” that sex doesn’t have meaning, that our bodies don’t matter, then we will be vulnerable to use and abuse. (15)

If embodiment mean nothing, then we will self-assign meaning to our bodies at random and use them “for nothing but pleasure or nothing but power or nothing but selfishness. We will act as though bodies can be disregarded or discounted.” (15)

Yet if sex is real and if bodies matter, then we are accountable to something outside and beyond ourselves—something that is more real than ourselves and whatever we’ve socially fabricated to satiate market demands.

Whether sexual morality is rejected or is clung to as a norm, many Christians don’t have much to say about why sex matters for the Christian life…Most of us don’t know how to explain Christian teaching on sex to people who are not Christians, people who might be put off from Christianity by its strange sexual ethics. (18)

Christian sexuality isn’t merely a set of legalistic morals. Instead it matters deeply because God created our bodies and has a plan for them. Sex is meant to be a witness to the God who is faithful and to what God does in our lives.

Of course the early Church knew this. Jones reminds us of what they decided in Acts 15 when Gentile believers were welcomed into the Church. While they were not required to be circumcised, they were expected to  live according to the “essentials,” which Jones notes are anti-idolatry commands and abstaining from fornication.

“Right here, in the middle of the gospel is recognition that we are free in Christ, sexual ethics are reaffirmed and cemented as essential to the Christian life…Sexual ethics are essential because faithful sex testifies to the power and the character of the God who saves. Sex is very real.” (20)

Jones’s short, insightful reflection provides a needed exploration of the deeper, ethical and Scriptural significance of the body and sexuality. It couldn’t come at a more crucial time.

Jeremy Bouma
Jeremy Bouma (Th.M.) has pastored on Capitol Hill and with the Evangelical Covenant Church in Michigan. He founded THEOKLESIA, which connects the 21st century Church to the vintage Christian faith; holds a Master of Theology in historical theology; and makes the vintage faith relevant at jeremybouma.com.
Next Post
NIVAC Software Super Sale — Just $7.99 for Each NIV Application Commentary 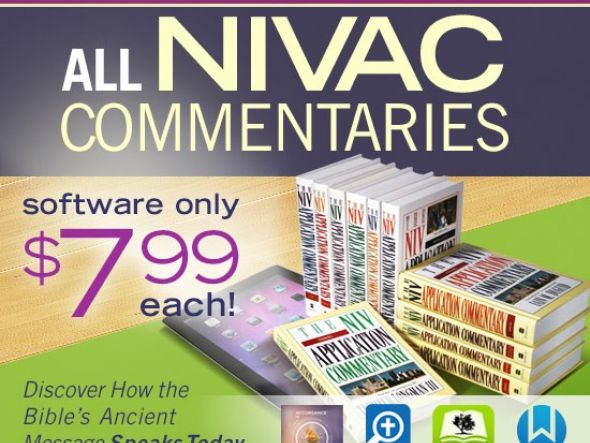 NIVAC Software Super Sale — Just $7.99 for Each NIV Application Commentary UPDATE: We re-launched this sale for January 1-14, 2016. Starting on January 1, learn more here. --- We have good news: ...
Your form could not be submitted. Please check errors and resubmit.