Can You Serve Jesus and Still Enjoy Your Life? 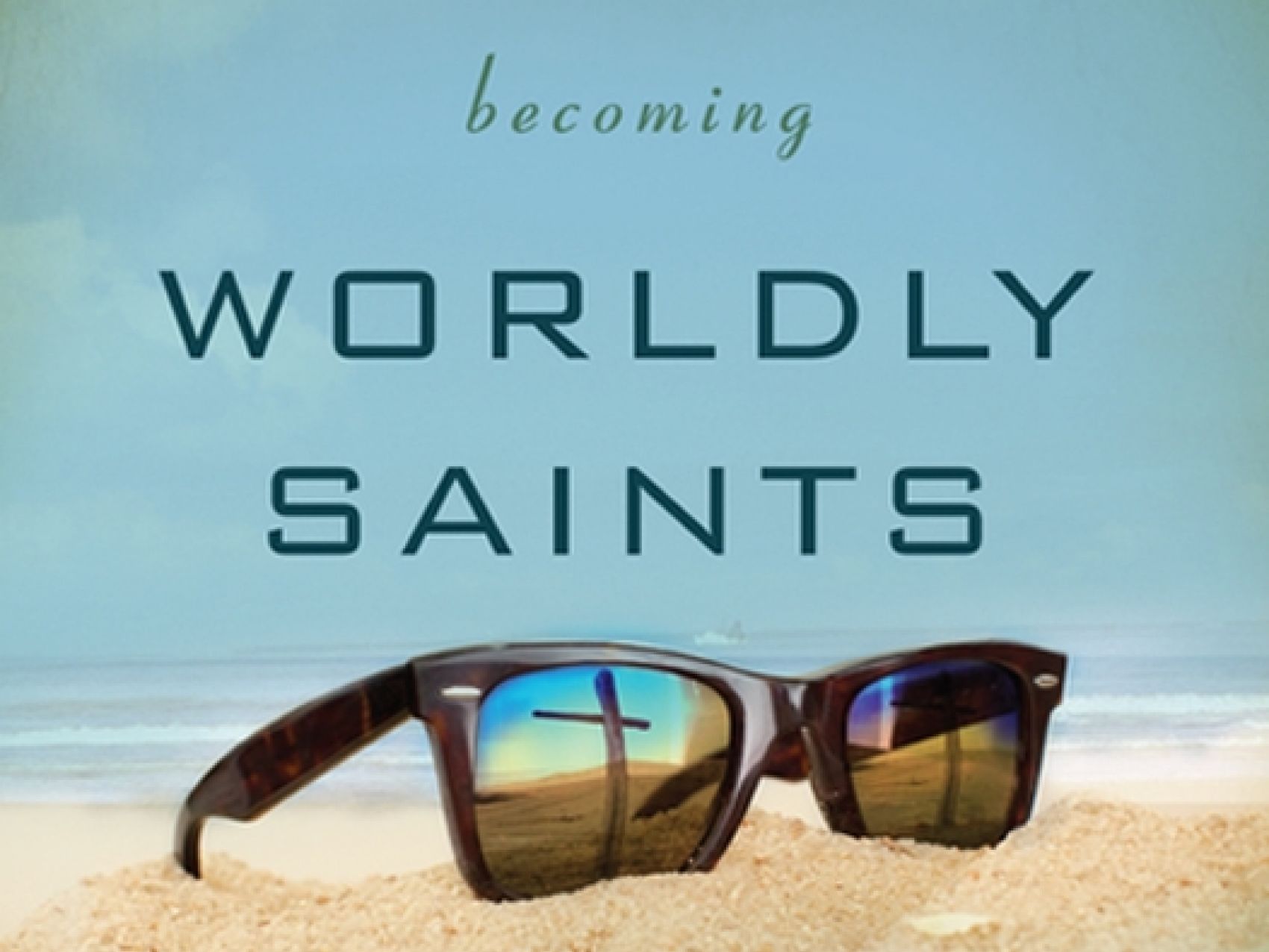 I should say at the outset that Michael Wittmer is my hero.

Well, maybe I shouldn’t go that far—he is a friend; he was also my academic mentor and ThM advisor, and wrote the forward to one of my books. I do highly respect him, particularly because of how he “does” theology.

If you’ve followed his writing career you know his sweet spot is doing theology for the Church. And by “the Church” I mean everyone inside your church; he is a savant at popular theology.

His latest book is "exhibit A" in how it looks for the one percent to do theology for the ninety-nine percent in a way that’s pastorally engaging and intellectually accessible, yet theologically rich and biblically accurate.

Becoming Worldly Saints hearkens back to his first book, Heaven is a Place on Earth, extending his original argument to answer a question Christians are secretly asking:

“Can I serve Jesus and still enjoy my life?”

This is an important question—perhaps the question for followers of Christ. Because what it reveals is a supposed competition between heavenly pursuits and earthly pleasures. Wittmer reveals, however, that not only is the way we’ve traditionally answered this question actually pagan, the gospel-centered answer finds no competition between the two; they are complementary.

Naturalism and Spiritualism: Both Pagan Ideas

In many ways, naturalism and spiritualism are two heads of the same coin; “[they] are two extremes that deserve each other,” because they are “big stories” that seek to answer the perennial question, “What’s the meaning of life?” Wittmer insists we must reject both. (16)

Naturalism is the “big story” of Western civilization. It says “you might as well live for earthly pleasures, for this life is all there is and you only go around once.” (15-16) There are three important aspects of naturalism’s worldview:

Christians rightly reject naturalism, knowing it is wrong. The problem is that they swing to the other extreme.

Spiritualism is the “big story” of many Western Christians. It says, “This earth is merely dress rehearsal for your real life, which begins in heaven the moment you die…They downplay our physical side, saying our bodies are merely temporary residences for our souls or, worse, cauldrons of lust that tempt our souls to sin.” (16, 18)

Wittmer argues such a worldview isn’t from the revelation of Scripture, but from the imagination of Plato—which makes it as pagan as naturalism.

“Plato posited a higher, invisible world, of which our physical world is just a copy"— the upper world consisted of unchanging ideals and the lower world consisted of imperfect copies of those ideal forms. (18) Consequently, “[H]e divided the world into two parts and called the upper story good and the lower story bad. Heaven is good; earth is bad. Souls are good; bodies are bad.” (19)

If this looks familiar, it’s because some of Plato’s philosophy lived on in Augustine, Calvin, and modern evangelicalism. Wittmer insists we should reject this spiritualism as much as pagan naturalism, because “it shortchanges who we are and why we’re here.” (20)

Pleasure and Purpose: Both Christian Ideas

Wittmer counters these worldviews by insisting our lives can and should be filled with both pleasure and purpose, because that’s what God himself calls us to. (14).

Responding to naturalism, Wittmer argues, “We must go above and beyond a routine human existence—work, play, sleep, repeat—for we were made for more than this.” Contra spiritualism, he reminds us “if redemption restores creation, then it’s also true that it will not neglect our normal human life.” (23)

Wittmer argues that while some proponents of popular theology rightly emphasize the higher purpose of heaven, they tend to stifle the simple pleasures of earth—and that’s a problem: “Our lives will shrivel if we allow our passion for redemption to smother the pleasures of creation. Being a Christian must not become an obstacle to being human.” (13) In fact, “When we eliminate our earthly pleasures, we inevitably limit the reach of our heavenly purpose.” (13)

We cannot bifurcate our lives into human and Christian precisely because of what redemption accomplishes: “the redemption of creation enables us to integrate the purpose of heaven with the pleasures of earth.” (22) We must not divide our lives into sacred and secular, heavenly and earthly, Christian and human realms. Wittmer quotes Kuyper to press his point:

“There is not a  square inch in the whole domain of our human existence over which Christ, who is sovereign over all, does not cry, Mine!” (27)

Al Wolters is right: Wittmer’s book “is popular theology at its best.” Wittmer will help your people integrate their heavenly purpose and earthly pleasures. Use his book to teach them that, yes, you can serve Jesus and still enjoy your life!

Get a free study guide for Becoming Worldly Saints.

Jeremy Bouma
Jeremy Bouma (Th.M.) has pastored on Capitol Hill and with the Evangelical Covenant Church in Michigan. He founded THEOKLESIA, which connects the 21st century Church to the vintage Christian faith; holds a Master of Theology in historical theology; and makes the vintage faith relevant at jeremybouma.com.
Next Post
Hebrew and You with Lee M. Fields — Words and Emotion: Isaiah 6:5 (Part 2) 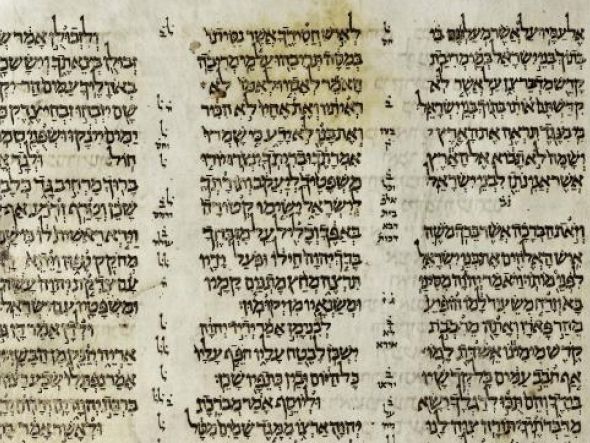 Hebrew and You with Lee M. Fields — Words and Emotion: Isaiah 6:5 (Part 2) In the last post, we began looking at the question of the emotion implied in the word נִדְמֵיתִי (nidmêtî), translated “...
Your form could not be submitted. Please check errors and resubmit.