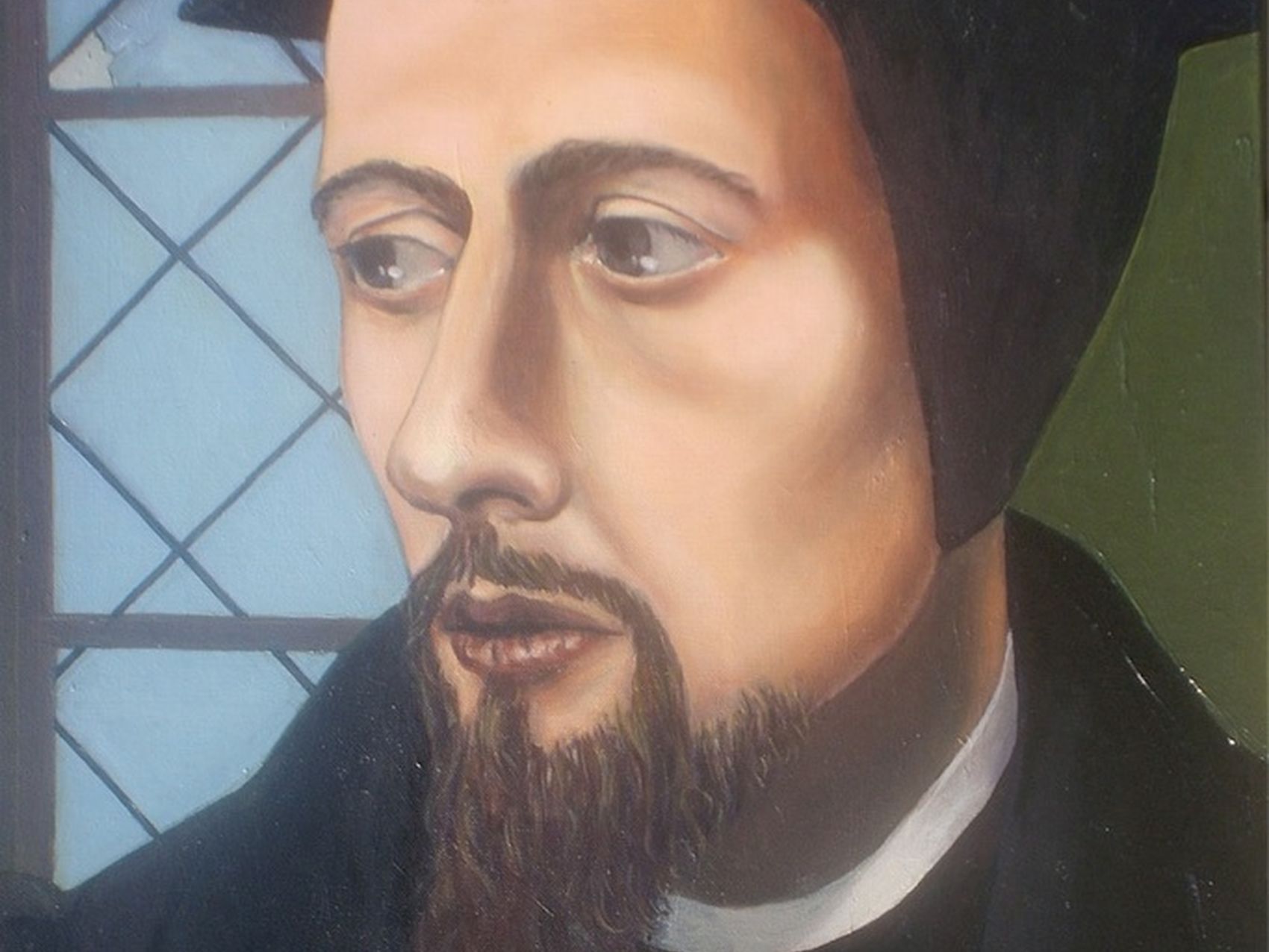 When thinking about the doctrine of election is it impossible not to stand in the shadow of great thinkers that have gone before. Aside from the biblical witness (where the name of St. Paul looms large), there are figures like St. Augustine of Hippo, John Calvin, Friedrich Schleiermacher, and Karl Barth. Of these, Calvin and Barth are the ones with whom I have found the most fruitful dialogue. There is debate about Calvin’s position, of course, but not really about the nature of the view he espoused, but more about the implications and consequences of the doctrine of double predestination he avowed. (This is the notion that God predestines some, the elect, to salvation and in some sense predestines the rest of humanity to perdition as the reprobate.) But debate about the shape of Barth’s view as well as its theological consequences, rages on. It has been the subject of a spirited (some might say, vituperative) discussion in the academic journals, and in monographs as well. I imagine that I will have to say something about that, though I quail at the prospect. However, my task is not to give an account of Calvin’s position, or Barth’s, but to give a constructive account of the doctrine. Theological retrieval is one component of this, of course. Reaching back to interlocutors of the past to interrogate them for the purposes of constructive dogmatics is all the rage at present, and for good reason. We can learn much from those on whose mighty shoulders we now stand. But retrieval cannot be the whole of dogmatic theology that is truly constructive in nature.

In thinking about the different facets of the doctrine of election, one that has begun to take shape in my own mind as a fundamental motif for my own thinking on this matter has to do with supralapsarianism. If predestination was the “horrible decree,” according to Calvin, then supralapsarianism is surely the bane of many a student of theology: a word to strike terror into the heart of any seminarian! It also seems to many to represent the worst of academic theology (where “academic” is used in the pejorative sense). Supralapsarianism has to do with the ordering of the divine decrees. That is, in the purposes of God, what comes first? Does God decide to create this world, and then decide to save some of those who will inevitably fall from grace via the work of Christ, or is it that he decides to create this world having already decided that he will save some fraction of humanity logically prior to any thought about a fall from grace? Or does some other ordering obtain? Roughly speaking, the supralapsarian position is the view that God ordains the election of some number of human beings logically prior to (supra, that is, above or before) the fall from grace (lapsus). Infralapsarianism by contrast is the view that God ordains the election of some number of humanity logically subsequent to (infra, below, or subsequent to) the fall from grace. Many theologians of the past have thought that some version of infralapsarianism is the way to go. God creates the world, then he deigns to save some of humanity upon condition of a fall from grace. But things are not quite that simple, and Calvin himself got into some difficulties in trying to state his own view consistently on this matter.

But alongside these distinctions there is the matter of the place of Christ in the purposes of God, and this is where Barth’s contribution has been so important. Does God create the world and then (i.e. subsequent to this in the logical ordering of God’s decrees) decide to send his Son to save some number of humanity? Is the Incarnation a kind of rescue-plan ordained from eternity for the salvation of human beings? Some theologians have reasoned that this seems an odd thing to believe. Why would God go to such great lengths merely to rescue humanity? What is more, can we really be united to God absent an incarnation? That is, had there been no fall from grace, could human beings have known the intimate union with God that believers enjoy in the actual world in which we live? Perhaps we need an incarnation in order to be united to God whether there is sin in the world or not. Such a view is called “Incarnation Anyway,” and has had several able defenders in recent times, though it goes back to medieval theology. I think that there is good reason to believe that some version of Incarnation Anyway is the key to understanding the doctrine of election. Suppose union with God in Christ is one of the things God aims at in creating the world. Then suppose he ordains the incarnation as the means by which this obtains. Christ is an interface between God and humanity (being both fully divine and fully human) and the means by which we can be united to God in intimate fellowship via the Holy Spirit. This would be true independent of human sin. We would need God to perform this action irrespective of our dereliction. Not only that, in the purposes of God, he does create a world where there is a fall from grace and sin, and we do need Christ to save us from that sin. God elects some number of humanity by means of Christ, but importantly, this is because Christ is needed in order for us to enjoy the benefits of union with God irrespective of human sin.

There is much more to be said about this matter, and I hope to provide an account of it in my book. Yet even this small taste of things to come indicates that far from being a matter that is arcane and impractical or “academic,” this way of thinking about the doctrine of election touches upon matters fundamental to human salvation. It also connects with recent discussion of election in the work of theologians like Calvin, Barth, and, more recently, Thomas Torrance, and Kathryn Tanner. What is more, it has some resonances with ancient Christian witnesses from the first millennium of the Christian Church (as does the work of Torrance and Tanner). This is all to the good. For surely the dogmatic theologian should be aware of the great cloud of witnesses to which she is beholden as she sets about the task of fashioning a way of thinking about these vital matters that is serviceable for the church today.

Oliver Crisp (PhD, King’s College, London) is professor of Systematic Theology at Fuller Theological Seminary in Pasadena, California. He is author of numerous books in philosophical and systematic theology, including Divinity and Humanity: The Incarnation Reconsidered; Jonathan Edwards on God and Creation; and Deviant Calvinism: Broadening Reformed Theology.