[Common Places] The Promise and Prospects of Retrieval: Recent Developments in the Divine Attributes 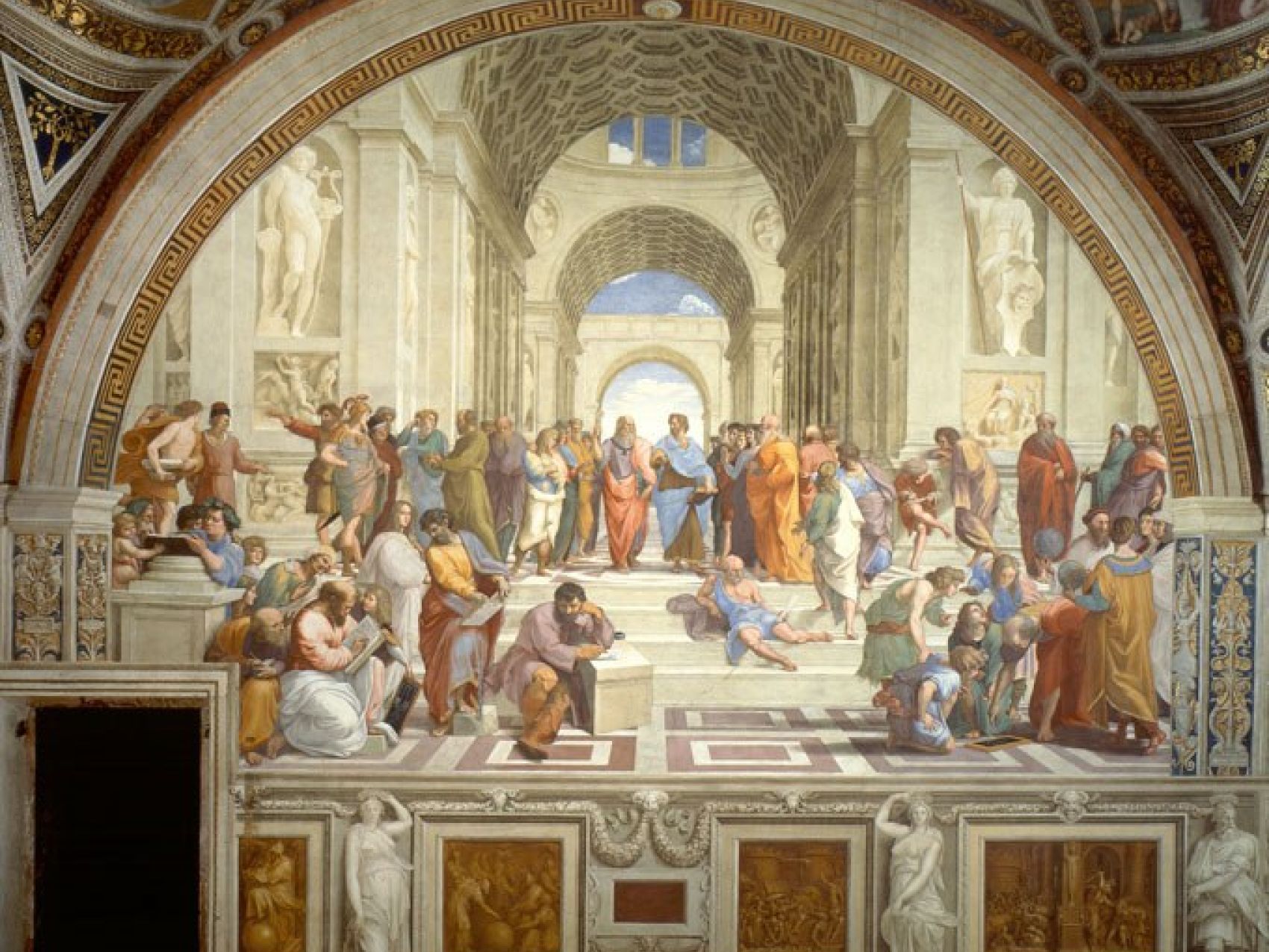 What has Athens to do with Jerusalem? For several decades in the twentieth century, the answer seemed to be overwhelmingly: “Too much!” The influence of Greek philosophy upon Christian faith and practice was viewed as excessive and uncritical. A century ago Adolf von Harnack proposed the “Hellenization thesis,” the argument that the early church swallowed a bunch of Hellenistic fat that makes their theological approach difficult to digest today. [1] Harnack proposed a radical revision to the faith whereby we seek to cut the fat out and get back to the message of Jesus himself, a proclamation unencumbered by the metaphysics of Greece and the dogmas of the later fathers. The influence of this model of history has been and continues to be remarkably widespread, accepted not only in more revisionist circles (e.g., Jürgen Moltmann) but also by those who wish to affirm orthodox theology (e.g., the late Colin Gunton). Its most deleterious application regards the character of God, that is, the doctrine of divine attributes. Numerous attributes were viewed as Greek accretions that ran not only away from, but directly against the grain of biblical teaching and Christ-centered theology.

Life after the Hellenization Thesis

In the last two to three decades, however, the Hellenization thesis has taken a beating and then some. First in patristic studies that sought to locate Christian intellectual work amidst the variegated world of late antiquity, and then in careful study of later theological developments that drew upon or even critiqued that early Christian period, historical theologians have reshaped the discipline such that Harnack’s approach no longer carries weight.

Paul Gavrilyuk has examined perhaps the most maligned divine attribute—God’s impassibility. He has returned to the scene of the supposed crime: the early church’s adoption of the terminology of apatheia. He has shown that the mainstream of Christological reflection honored both God’s impassibility and God’s genuine engagement of human history in the economy of salvation. By fixing his sights on Cyril of Alexandria, Gavrilyuk shows the exegetical roots of impassibility as well as its function within Christological and Trinitarian discourse, noting that the orthodox faith (with Cyril) committed itself to language about the “suffering of the impassible God.”

Similarly, Andrew Radde-Gallwitz has considered another divine attribute, simplicity, and noted how its philosophical pedigree and genealogy has often been misunderstood. By comparing simplicity in Basil of Caesarea and Gregory of Nyssa’s debates with Eunomius of Cyzicus against a background of usage that goes back to Ptolemy, he shows the exegetical transformation of simplicity and its distinctively Christian meaning and function in affirming God’s faithfulness (against Marcionites or later contra modalists).

Now, with other studies on early church fathers, medieval scholastics, the reformers (and their supposed revision of the catholic faith), and early modern theologians on various divine attributes, Robert Louis Wilken can summarize matters this way: “The notion that the development of early Christian thought represented a Hellenization of Christianity has outlived its usefulness … a more apt expression would be the Christianization of Hellenism, though that phrase does not capture the originality of Christian thought nor the debt owed to Jewish ways of thinking and to the Jewish Bible.” [2]

The Prospects for Dogmatics Today

In what ways has this historical reassessment helped situate our current dogmatic work?

First, theologians now have resources to help us think through the necessary relationship between scripture and metaphysics. Indeed, one of the most significant theological works of recent years goes by that very title: Matthew Levering’s Scripture and Metaphysics. Scripture does not teach a metaphysics per se, but it does require us to make revisions to whatever ontological commitments we bring to the table. [3] And classical theism in the early Christian church was a powerful instance of this sort of intellectual ascesis, whereby exegetical work led to casting out some idolatrous presuppositions while also trying to plunder the philosophical tools of the Greeks.

Second, some of the best recent reappraisals of divine attributes have shown they nestle together with other doctrines. For example, Janet Soskice has offered comparative analysis of various pagan and Christian reflections on creation (ex nihilo or otherwise) and how this informs our understanding of God’s aseity or self-sufficiency/self-existence: her argument that creation ex nihilo radically recasts one’s metaphysics is a thing of beauty and truly illumining. In light of her analysis, one cannot help but appreciate the way in which this divine attribute will somehow need to be addressed in talking about the topic of creation in the divine economy. [4] The doctrine of God is not just important; it is a hub to which all other doctrines relate.

Third, the Reformers did not intend to recast catholic theology but to reform how catholic theology affected Christian salvation, sacramental practice, and church polity. [5] With respect to the doctrine of the divine attributes, however, the Reformers appreciated the classical attributes and noted their pastoral/spiritual function. For example, while Calvin is oftentimes taken to be either uninterested in or possibly suspicious of the classical attributes, a recent study of his lectures on the Psalms shows how fundamental they were to his treatment of that significant canonical witness and the systemic role they played in shaping the spirituality of the Christian life through the Psalter.

Fourth, the divine attributes radically shape Christian spirituality. Classical attributes like divine simplicity, aseity, immutability, and impassibility will shape the way in which one relates to the triune God. David Bentley Hart has sketched many of the ways in which the reality of God  cannot be removed from what we take to be vital religious experience. Others—whether by way of Aquinas or Owen—have suggested the same with regard to specifically Trinitarian attributes of God.

In these ways, theologians must adjust to life after the Hellenization thesis. We needn’t be compelled to dig back to an earlier theology before the failures of the fathers, but we should feel the freedom (as did those before Harnack’s thesis) to do our theology alongside, with, and beyond the scriptural revisions to theological metaphysics as exemplified by so many of our patristic, medieval, and Reformational forebears.

4: Janet Martin Soskice, “Athens and Jerusalem, Alexandria and Edessa: Is there a Metaphysics of Scripture?” International Journal of Systematic Theology 8, no. 2 (April 2006): 149-162.

5: John Webster has furthered this project immensely in recent years by focusing upon the systemic effects of thinking about the full scope and sequence of the economy of God always with respect to the aseity of God. See, e.g., “The Aseity of God,” in God Without Measure: Essays in Christian Dogmatics (London: T & T Clark, forthcoming).