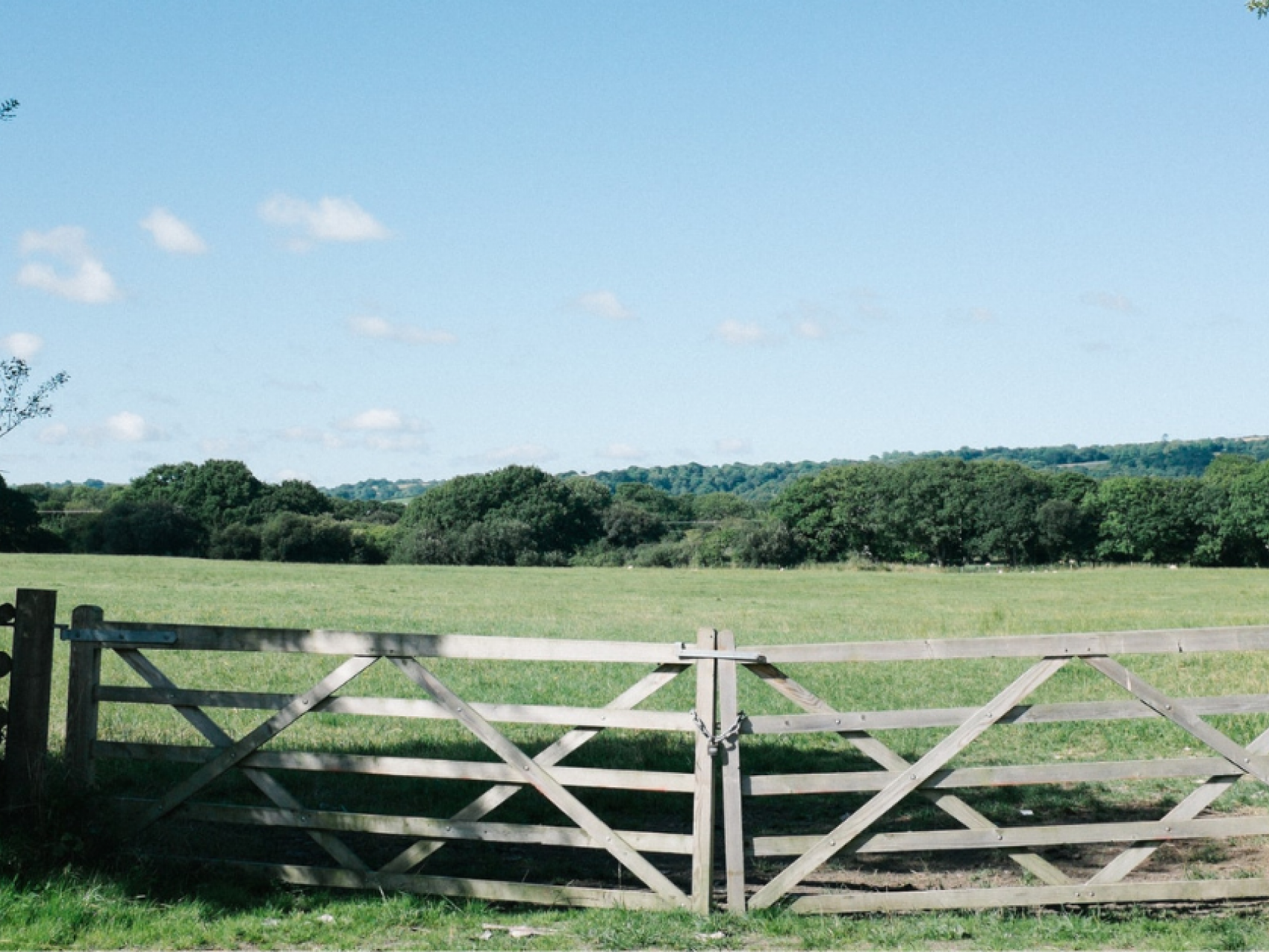 When the biblical writer sets a parallel structure, I think it is important to try and keep that parallelism in translation. But there are times when doing so obscures the meaning of a word, and you have to choose between parallelism and accurately conveying the meaning of the word. In Matthew 7:13–14, is the path of discipleship “narrow” or “difficult”?

One of Jesus’s most famous sayings is about the narrow gate. He’s addressing a mixed audience, most likely made up of people with various commitments to him, and he is challenging them to follow the right path. He uses a traditional Jewish idiom of “Two Ways,” which was picked up in Christianity. There are two gates, two roads, two groups of people, and two destinations. This repetition emphasizes the difference between the “many” and the “few” who follow the two roads.

Jesus’s singular admonition is to enter through the narrow (στενός) gate. The expression “strait gate” made famous by the KJV means “narrow gate,” not a “straight gate,” “strait” coming from the Latin strictum, meaning “narrow.”

On the one hand, one gate is wide (πλατύς) and the path leading out behind it is broad (εὐρύχωρος), the metaphor meaning that this choice makes for an easy life (but a terrible end). The other gate is narrow (στενός) and the path extending out beyond it is difficult (). Many people make the first choice, and only a few make the second.

The participial phrase ἡ ἀπάγουσα εἰς τὴν ἀπώλειαν could modify either πύλη or ός since both are feminine singular, but the phrase talks about leading to destruction and therefore it must modify ός. (Gates don’t “lead,” but paths do.) The same would be true in the next verse, ἡ ἀπάγουσα εἰς τὴν ζωήν modifying ὁδός and not πύλη.

We would expect some sort of adversative between the two verses. However, the only textual variant at the beginning of v 14 is the repetition of ὅτι from v 13. Jesus allows the flow of thought to create the contrast. τί reflects a Semitic exclamation meaning “how!” (see Metzger). The semicolon at the end of the first verse helps a little.

The most difficult word to translate is τεθλιμμένη. It’s a perfect middle participle from , which generally means “to press upon, crowd,” which conveys the idea of “narrow.” However, BDAG gives a third meaning as “to oppress, afflict,” which then parallels the meaning of its cognate noun θλῖψις, which does mean “affliction, tribulation.”

θλίβω is a difficult word to translate because you want to continue the imagery of a “narrow” road that parallels and contrasts with the “broad” road, but you also want to bring out the fuller meaning that it is a narrow or difficult road because it is the road of affliction and tribulation. Translating the first “road” and the second ὁδός as “path” helps, although it doesn’t keep concordance with the Greek.

If I had to choose, I would go with meaning. The path on the other side of the narrow gate is a difficult path to travel. I think the parallelism of the two verses is enough to help you see how “broad (easy)” parallels with “difficult.”

The power of the “Two Ways” metaphor is that it emphasizes you must make a decision, and you must decide between one of two options. There is no third. There is no neutral position. As Jesus says, if you don’t decide for him, you have decided against him. It also emphasizes that there is only one path to life. The only other path leads to death.

Anyone who says the narrow path is an easy path, that the Christian life is not replete of tribulation and pain, is preaching a false gospel that is clearly at odds with what Jesus says. The fact of the matter is that we’re changed when we enter through the narrow gate (justification), and the Christian life that extends out past that gate (sanctification) is challenging. Otherwise, why would Paul say that “The Spirit himself bears witness with our spirit that we are children of God, and if children, then heirs, heirs of God and fellow heirs with Christ, provided we suffer with him so that we may also be glorified with him” (Rom 8:16–17)? Suffering is part and parcel of the Christian life because we are different, and that difference brings us into conflict with those on easy street. Without suffering there is no glorification, at least that’s what Paul says.

I take no joy in knowing that the many who choose the first gate are on the road to perdition (as we used to say in older English), but there is great joy in knowing that although at any point in time there are few on the road to life, when we arrive at our destination we will find more travelers than there are sands on the shore and stars in the sky. And at the end of life’s journey, there is life, real life. As Paul says, “I consider that the sufferings of this present time are not worth comparing with the glory that will be revealed to us” (Rom 8:18).

Photo by Leonie Wise on Unsplash. 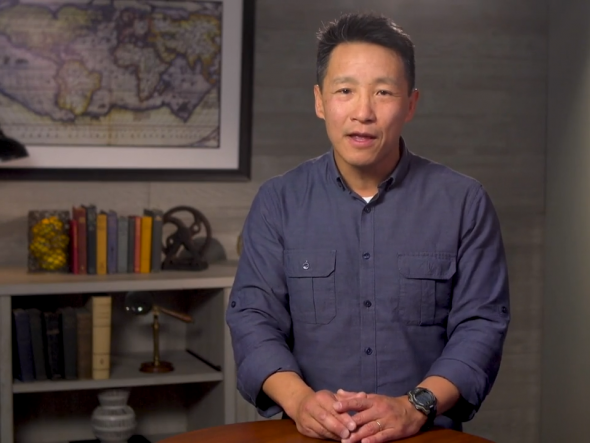 Developing a Definition for Evangelism In Evangelism in a Skeptical World, Sam Chan offers tools to equip Christians to share the gospel in a world growing inc...
Your form could not be submitted. Please check errors and resubmit.