Death has become like a tyrant who has been completely conquered by the legitimate monarch; bound hand and foot, the passers-by sneer at him, hit him, and abuse him, as they are no longer afraid of his cruelty and rage because of their king’s conquest. That is how death has been conquered and branded for what it is by the Savior on the cross. It is bound hand and foot; all who are in Christ trample it as they pass, and his witnesses mock it, scoffing and saying, “O death, where is your victory? O grave, where is your sting?” (1 Cor. 15:55).

Do you think this is a weak proof of the impotence of death? Or is it a small indication of the Savior’s victory when young boys and girls who are in Christ look beyond this present life and train themselves to die? No! It is strong proof. Everyone is by nature afraid of death and of bodily destruction; the marvel of marvels is that the person with faith in the cross despises this natural fear and, for the sake of the cross, is no longer cowardly in the face of it.

If, then, it is by the sign of the cross and by faith in Christ that death is trampled underfoot, clearly it is Christ himself who is the arch-victor and has robbed death of its power. Death used to be strong and terrible, but now, since the time of the Savior and the death and resurrection of his body, it is despised; Christ and his cross have destroyed and vanquished death forever. 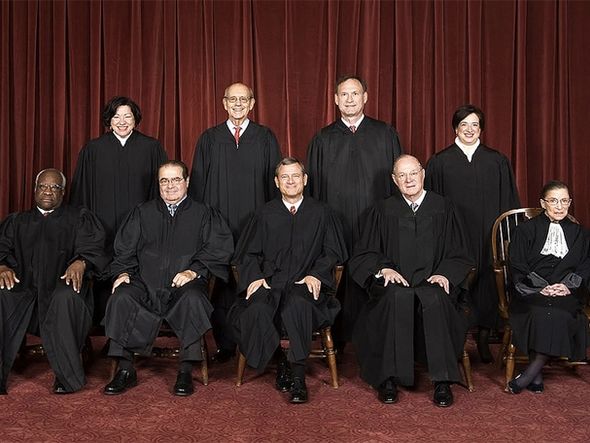