Did You Know Paul was Raised in Minnesota? (Rom 8:17) - Mondays with Mounce 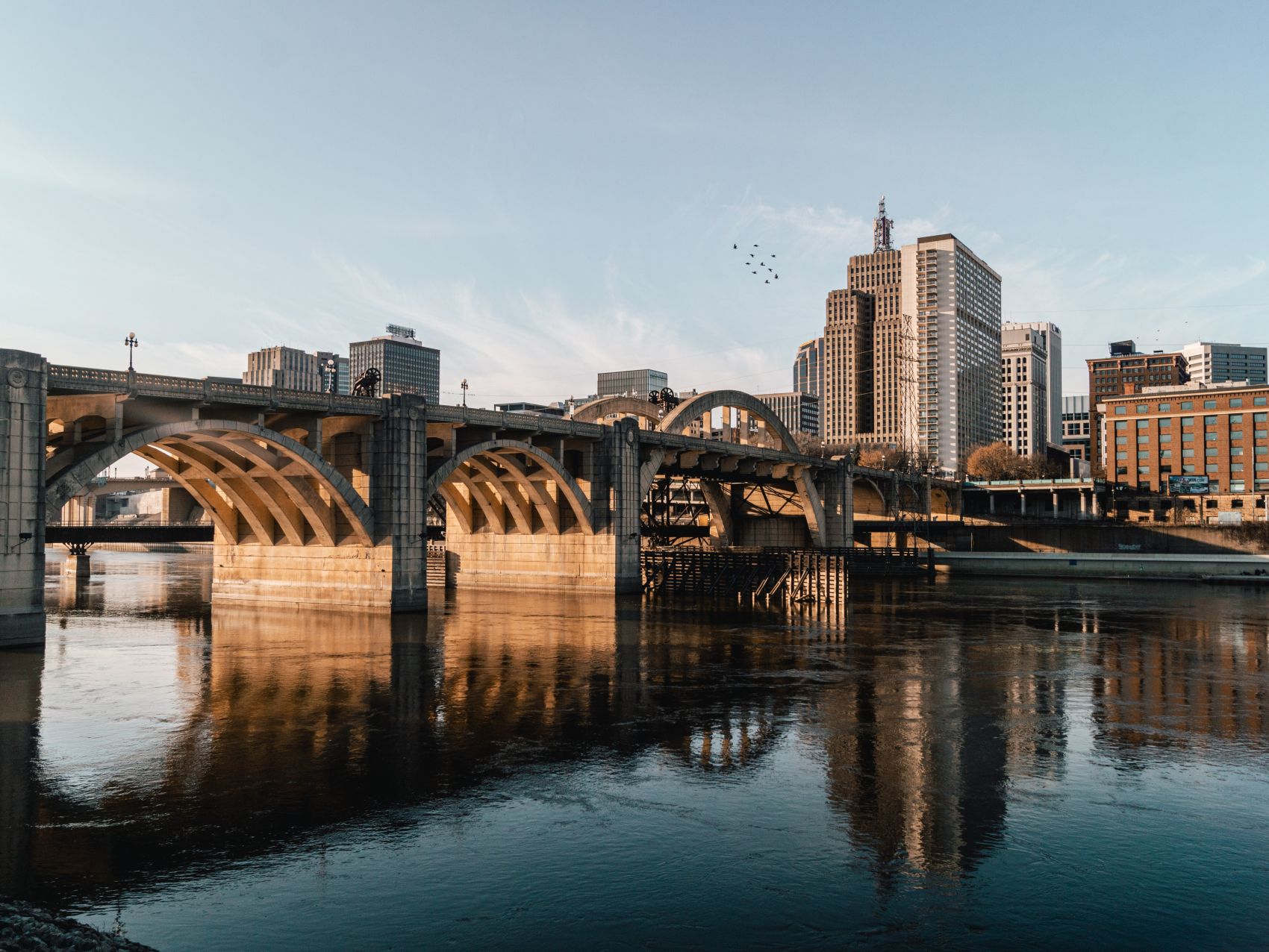 I was raised in St. Paul, Minnesota, from kindergarten through Junior High School, and one of the oddities I picked up is the tendency to end a sentence with a preposition. Whenever I say, “Do you want to go with?” my California-raised wife smiles. But maybe this is why Paul’s use of verbal compounds formed with σύν sounds so natural.

Sometimes Paul does identify who the “with” refers to. “We were buried (συνθάπτω) with him (αὐτῷ) by baptism into death” (Rom 6:4).

Other times is is clear from context who the “with” is, and translations will make it explicit. (I added italics added in all the following verses to specify the added word such as “him.”) “If children, also heirs—heirs of God and coheirs with Christ (συγκληρονόμοι ... Χριστοῦ)—if indeed we suffer with (συμπάσχομεν) him so that we may also be glorified with (συνδοξασθῶμεν) him” (Rom 8:17).

The challenge with translating these forms is that Paul does not always identify who the “with” is, and a translation’s philosophy will dictate whether it simply says “with” or whether it supplies the object of the preposition for clarity.

The context of 2 Cor 1:24 is the church. “Not that we lord it over your faith, but we work with (συνεργοί ἐσμεν) you for your joy, for you stand firm in your faith” (ESV).

At some times the “with” is so unclear that textual variants show the uncertainty. I say that, but I can’t find an example right now. Maybe you can.

By the way, nu can partially assimilate to other consonants, which hides the fact that the word is a compound formed with σύν. συν + κληρονόμος => συγκληρονόμος. σύν + πάσχω => συμπάσχω. σύν + ζάω => συζάω. See my Morphology of Biblical Greek for a full explanation.

Photo by Weston MacKinnon on Unsplash. 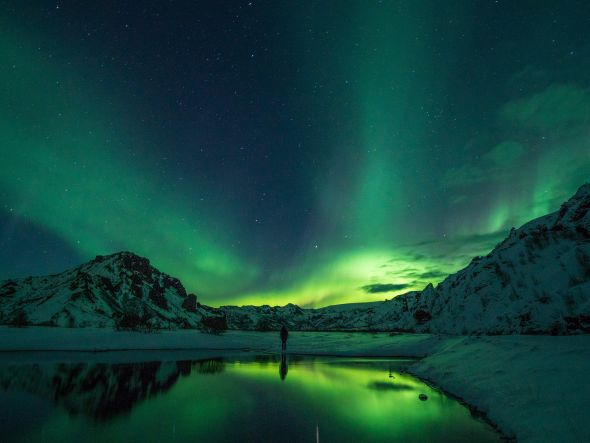