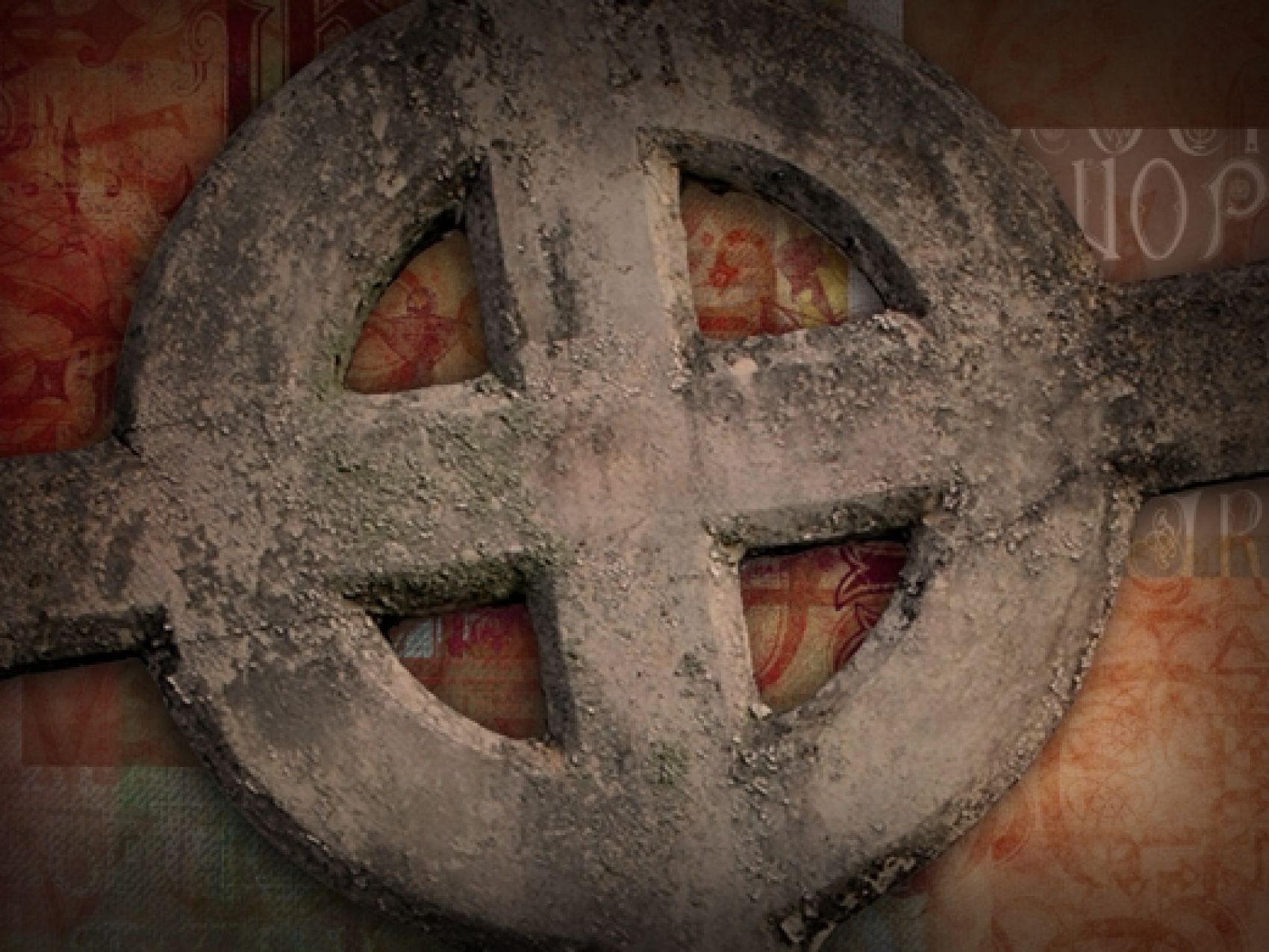 Docetism is an ancient heresy that says Jesus was not fully human. According to Docetism, he seemed to be human, but because Jesus was fully divine, he had no physical body. The form people saw was essentially a ghost.

The word “docetism” comes from the Greek word, dokeĩn, which means “to seem.” The earliest evidence of this heresy actually comes from 1 John, 2 John, and 3 John, where the Apostle John writes about a group who seemed to deny that Jesus came in the flesh:

“Dear friends, do not believe every spirit, but test the spirits to see whether they are from God, because many false prophets have gone out into the world. This is how you can recognize the Spirit of God: Every spirit that acknowledges that Jesus Christ has come in the flesh is from God . . .” —1 John 4:1-2

“I say this because many deceivers, who do not acknowledge Jesus Christ as coming in the flesh, have gone out into the world. Any such person is the deceiver and the antichrist.” —2 John 1:7

Docetists focused on Jesus' divinity rather than his humanity. They believed that because he was so divine, he could hardly be human. And until the church explicitly defined the relationship between members of the Trinity, and Jesus’ divine and human natures, numerous heretical beliefs sprouted up to explain complicated theological ideas.

Docetism was just one of many heresies that the church would have to stamp out over its first several hundred years, and every so often, the church’s most significant leaders met to make agreements about doctrine.

For early church fathers, the problem with docetism was that if Jesus wasn’t fully human, then he couldn’t really live, die, or be resurrected. If his body was an illusion, then so was the redemption he offered. The hope of the gospel and the salvation Christianity professed was completely based on Jesus’ physical death and resurrection. (Paul tells us this in 1 Corinthians 15:17.)

Signs Jesus had a physical body

The gospel writers show us numerous times where Jesus experiences the limitations and effects of his physical, human body.

He got physically tired

“Jacob’s well was there, and Jesus, tired as he was from the journey, sat down by the well. It was about noon” (John 4:6).

If Jesus didn’t have a physical body, it would be pretty strange for walking to make him tired.

After a long day of teaching, Jesus needed to rest his body. The Bible also gives us no reason to believe he didn’t sleep at night, just like every other human. (And if he didn’t, the gospel writers probably would’ve thought that was worth pointing out!)

“Later, knowing that everything had now been finished, and so that Scripture would be fulfilled, Jesus said, ‘I am thirsty’” (John 19:28).

Without a physical body, every instance of Jesus drinking would’ve just been pouring liquid on the ground.

He could be touched

“Then he said to Thomas, ‘Put your finger here; see my hands. Reach out your hand and put it into my side. Stop doubting and believe’” (John 20:27).

When Jesus appeared to his disciples after the resurrection, the disciples thought he was a ghost, and he told them to touch him in order to prove that he was really there in a physical body (Luke 24:39).

Even within the lifetime of the apostles, some Christians struggled to define who exactly Jesus was. They were trying to reconcile his physical form with his divine identity. What the church deemed heretical were beliefs that suggested Jesus was one but not the other. If he literally could not die, how could he pay the price for sin (Romans 6:23)? And if he was not God, he couldn’t offer salvation.

Jesus had to be both fully divine, and fully human.

Learn more in Michael Bird’s online course, What Christians Ought to Believe.

Next Post
What happened at the Council of Chalcedon? 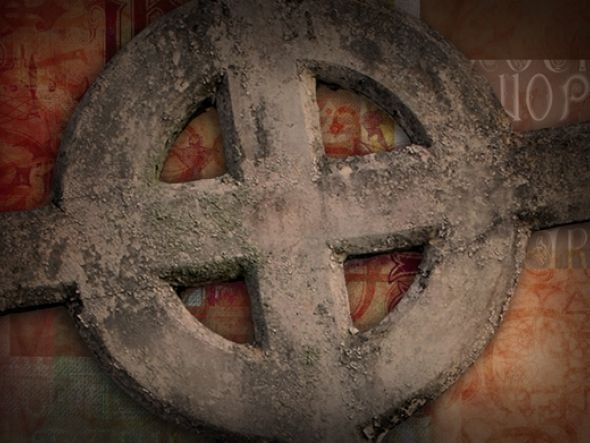