What is the doctrine of sanctification? 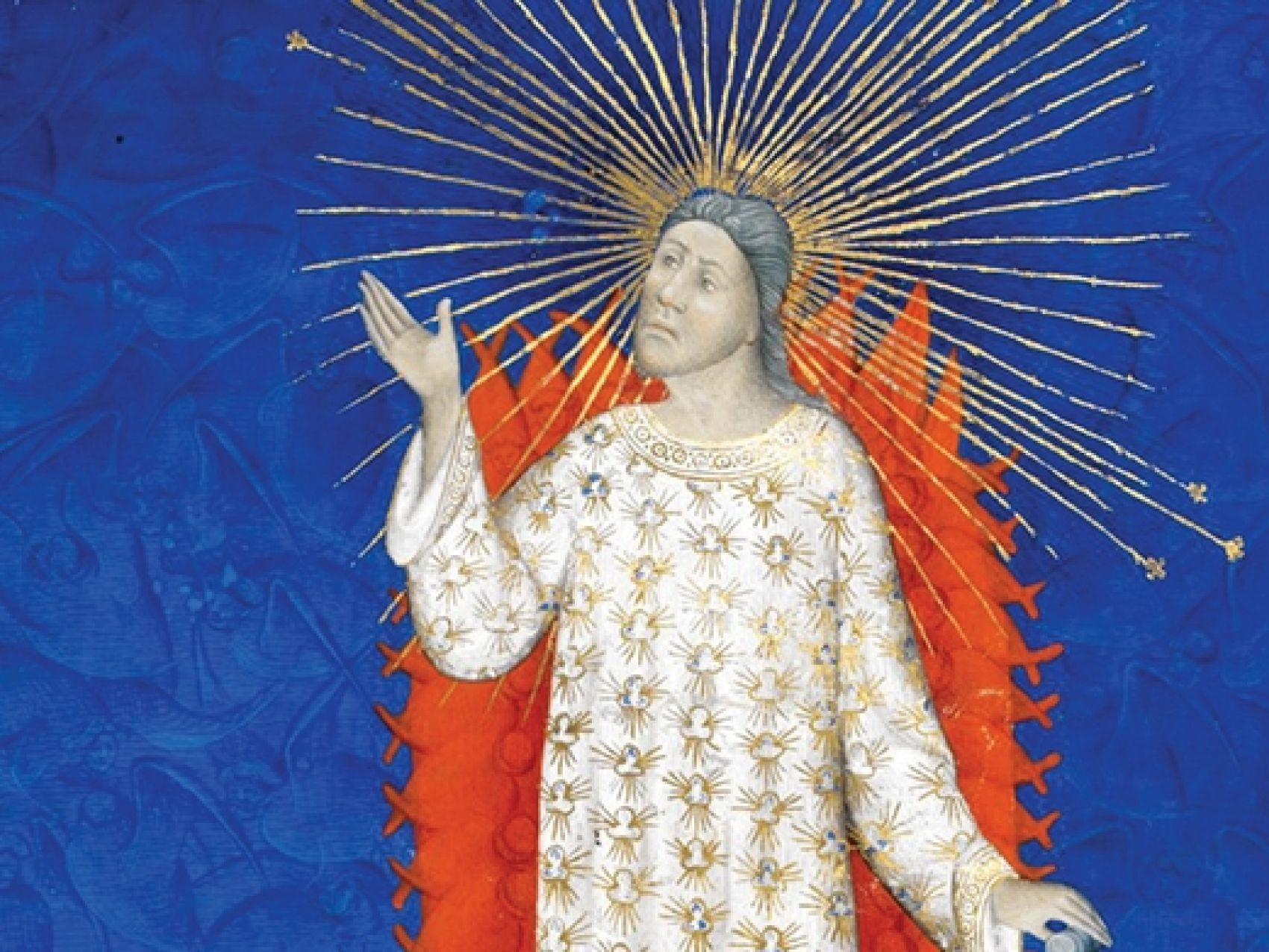 God makes many things holy. That is, God sets apart a variety of times, and places, objects, and activities.

Typically though, when we speak of the doctrine of sanctification, we're honing in on the fact that God sets apart men and women, human creatures, those who are made good by God, those who've fallen into sin, and those who are now remade and given again holiness as a gift by Jesus Christ.

When we speak of sanctification then, we're not primarily speaking of something to which we're called. We're not predominantly speaking of something which we do. Instead, we're speaking of an action of God, of a way in which the triune God, by Word and Spirit, intervenes, and engages, and acts for our good, that God steps into the breach and condescends into our very situation of plight, and suffering, and death, and sin—and he does so decisively.

He cleanses us from our sins and their guilt. He devotes us or sets us apart unto him and his purposes. He acts to change us.

So, God has to offer not merely command, but promise—good gospel news—that he will step into the breach, that he will intervene, that he won't leave us to our sinful selves, but he will act decisively, so as to change and transform us.

This he does in the work of Jesus Christ.

Sanctification does involve duty and action. It does bring about real responsibility and human engagement.

But that always comes second, because at first and foremost, speaks of God's gospel work to make us holy again in Jesus Christ.

To learn more, see Michael Allen's lectures on the doctrine of sanctification. Click here to watch the first lecture FREE. 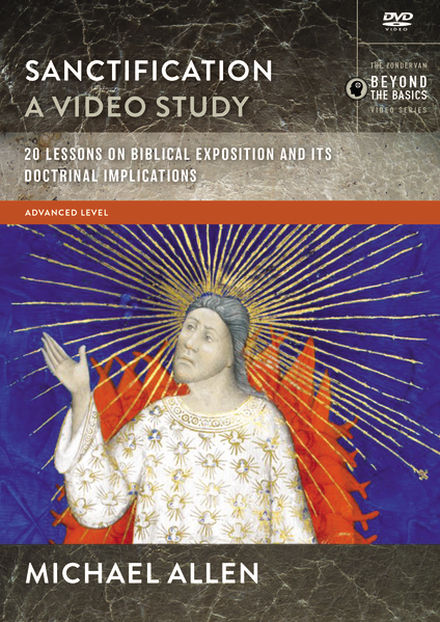 Sanctification, A Video Study Michael Allen
The holy has been defined existentially and sociologically, and churches too often allow their expectations regarding holiness to be prompted by existential asp...
DVD
Not Available Request an Exam Copy
Next Post
What Ephesians 6 Says about Spiritual Warfare 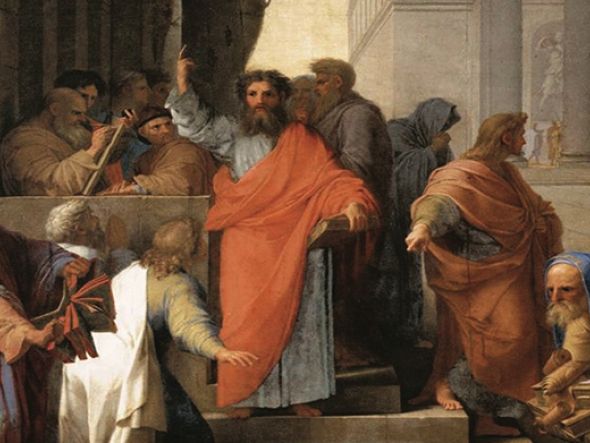 What Ephesians 6 Says about Spiritual Warfare This post is adapted from Clinton E. Arnold’s commentary on Ephesians in the Zondervan Exegetical Commentary on the New ...
Your form could not be submitted. Please check errors and resubmit.