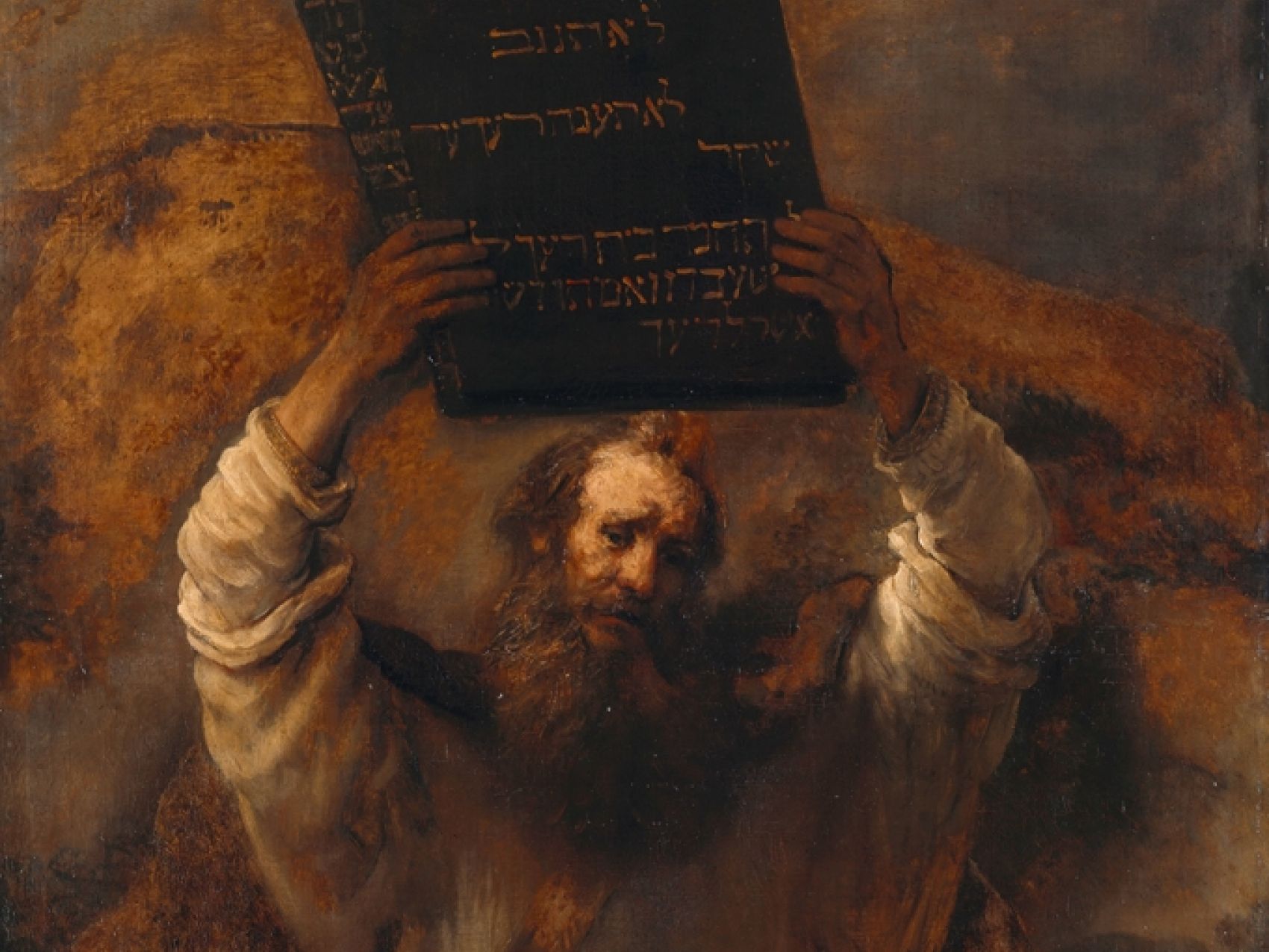 What was the purpose or design of the law of Moses?

In Acts 3, near the end of his sermon in Solomon’s Portico, Peter says that “all the prophets, as many as have spoken, from Samuel and those after him, also predicted these days” in which God would bring salvation in Christ.

Old Testament scholar R. E. Clements once pointed out that this New Testament text contains two crucial assumptions which run counter to much Old Testament scholarship: (1) that it’s possible to summarize what “all the prophets” said, and (2) that such a summary is a message of salvation.

In an article that takes Clements’ observation as a starting point, H.G.M. Williamson puts it this way:

David Lamb Asks if Moses Was a Myth, and Sees 2 Problems

A few days ago some InterVarsity friends (Jon, Dan, Tim, and Jesse) and I were discussing an article that appeared in theGuardian asking if Moses was just a myth.  The article quoted biblical scholar Philip Davies who said, “Moses himself has about as much historic reality as King Arthur” (Davies introduced me in Oxford in 2008 when I presented my Trash Talking paper.)

The topic of Moses is obviously timely in the advent of Exodus: Gods and Kings which comes out December 12, 2014...

I don’t think Moses was a myth, but we need to acknowledges that there are several historical problems with the Exodus.

PART 2:  Problem #2 Moses isn’t mentioned anywhere outside of the Bible.

[W]hile revising my Medieval Church lectures over Christmas, I was reminded of just how medieval I am by the new book from Larry Siedentop, Inventing the Individual. The book tells the story of individualism from ancient Greece to the late Middle Ages, with the major focus being on the latter. It also sheds unexpected light on some of the most pressing of modern political issues.

Siedentop’s central thesis is provocative and plausible, though inevitably in need of further documentation and argument. In essence it is this: Christianity, by stressing the equality of all human beings before God effectively undermined previous categories which divided up or stratified society. Family, polis, and social hierarchy were all ultimately relativized in the light of the concept of a universal human nature.

For nearly a century, Hollywood has been turning out cinematic adaptations of the biblical book of Exodus. There have been Technicolor versions, animated versions and even a silent version. Now, filmmaker Ridley Scott has a 3-D contribution: Exodus: Gods and Kings.

NPR's Robert Siegel asks Robert Alter, a professor of Hebrew and comparative literature at the University of California, Berkeley, for his thoughts on the film. Alter has translated most of the Hebrew Bible, including the five books of Moses, and he's a leading secular scholar of Scripture.

BONUS: Tim Challies Offers a Prayer for a New Year

We have come to the final day of 2014 and are at the cusp of a new year. I find it only appropriate to close the year with prayer—prayer that thanks God for the year that was, and prayer that looks with joy and expectation to the year that will be. Here is my prayer:

My Good and Gracious Father,