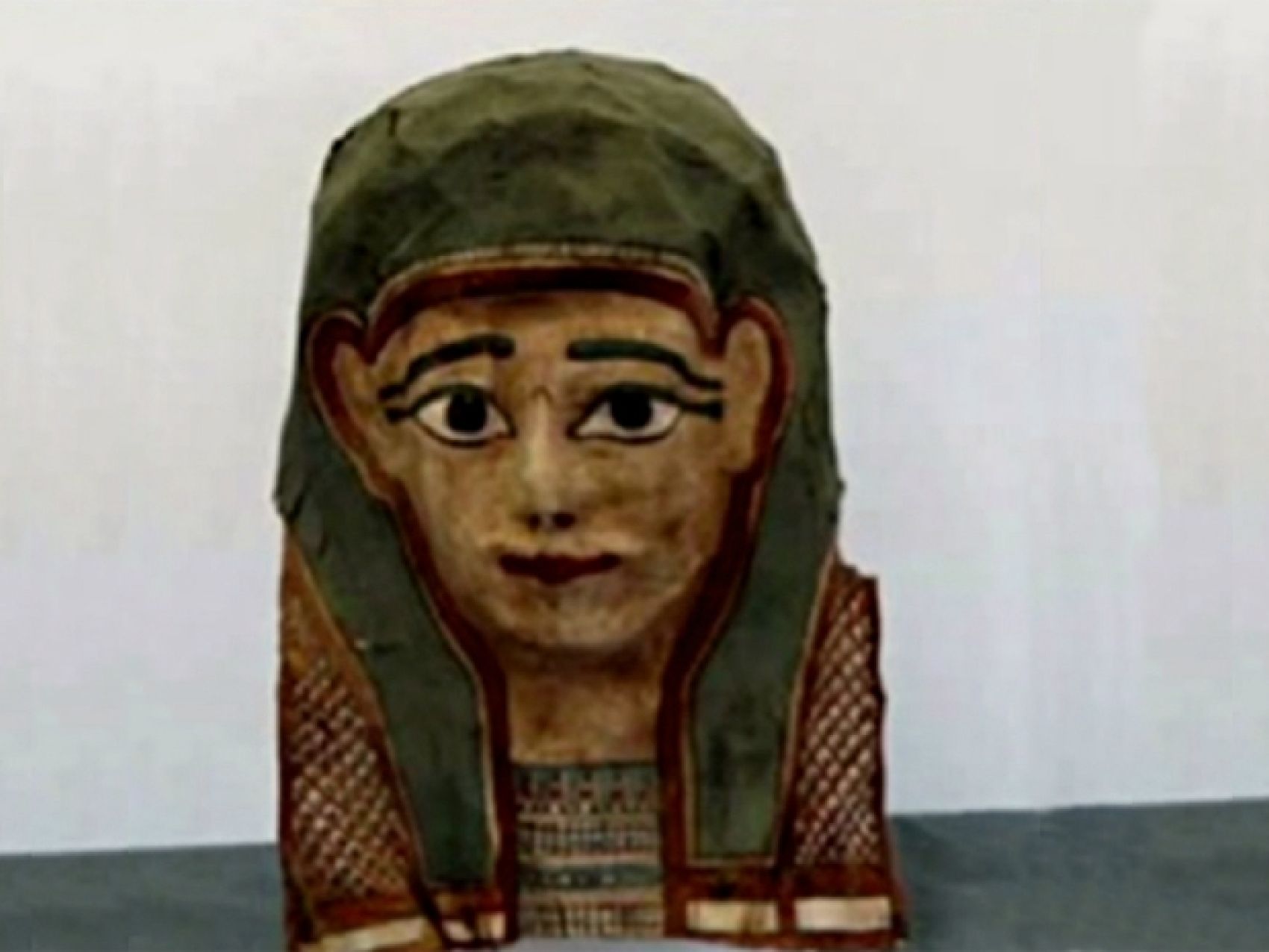 R. C. Sproul, who drafted the original Chicago Statement of Biblical Inerrancy, once said, “When people ask me how old the earth is, I tell them I don’t know—because I don’t.”

Contrary to what is often implied or claimed by young-earth creationists, the Bible nowhere directly teaches the age of the earth.

A First-Century Copy of the Gospel of Mark? Hurtado Says Not So Fast

In the last week or so I’ve had a number of inquiries about news stories of the discovery of a fragment of the Gospel of Mark dating to the first century AD.  Actually, this isn’t a new claim, but instead a rehashing (or belated notice) of a story that initially appeared back in early 2012.  But, thanks to an article more recently in “Live Science” (here) the story has taken on renewed life.  Concerns and critiques have been offered in news outlets as well, this one instance here.  So, I’ll offer some comments in what follows.

Fred Sanders on J.A. Bengel and the Eternality of the Son of God

A little treat from 18th century Lutheran scholar J.A. Bengel’s commentary on Ephesians, or rather from the Ephesians section of his wonderful Gnomon of the New Testament. Commenting on Ephesians 1:4, “he chose us in him before the foundation of the world, that we should be holy and blameless,” Bengel says the following:

James Rogers on Missons Trips and the "Monolithic Other"

Short-term “mission trips” are hugely popular among American Evangelicals. Usually these trips involve lay people visiting another part of the world with the aim of helping locals and introducing them to Christianity. But recently, these trips have received a lot of criticism from those on the left, who say that many trips amount to little more than religious tourism, and from those on the right, who argue that such trips induce dependency on foreign aid in communities, rather than self-sufficiency.

Science vs. Religion? There’s Actually More of a Three-way Split

Meet the “Post-Seculars” — the one in five Americans who seem to have gone  unnoticed before in endless rounds of debates pitting science vs. religion.

They’re more strongly religious than most “Traditionals” (43 percent of Americans), and more scientifically knowledgeable than “Moderns” (36 percent) who stand on science alone, according to two sociologists’ findings in a new study.