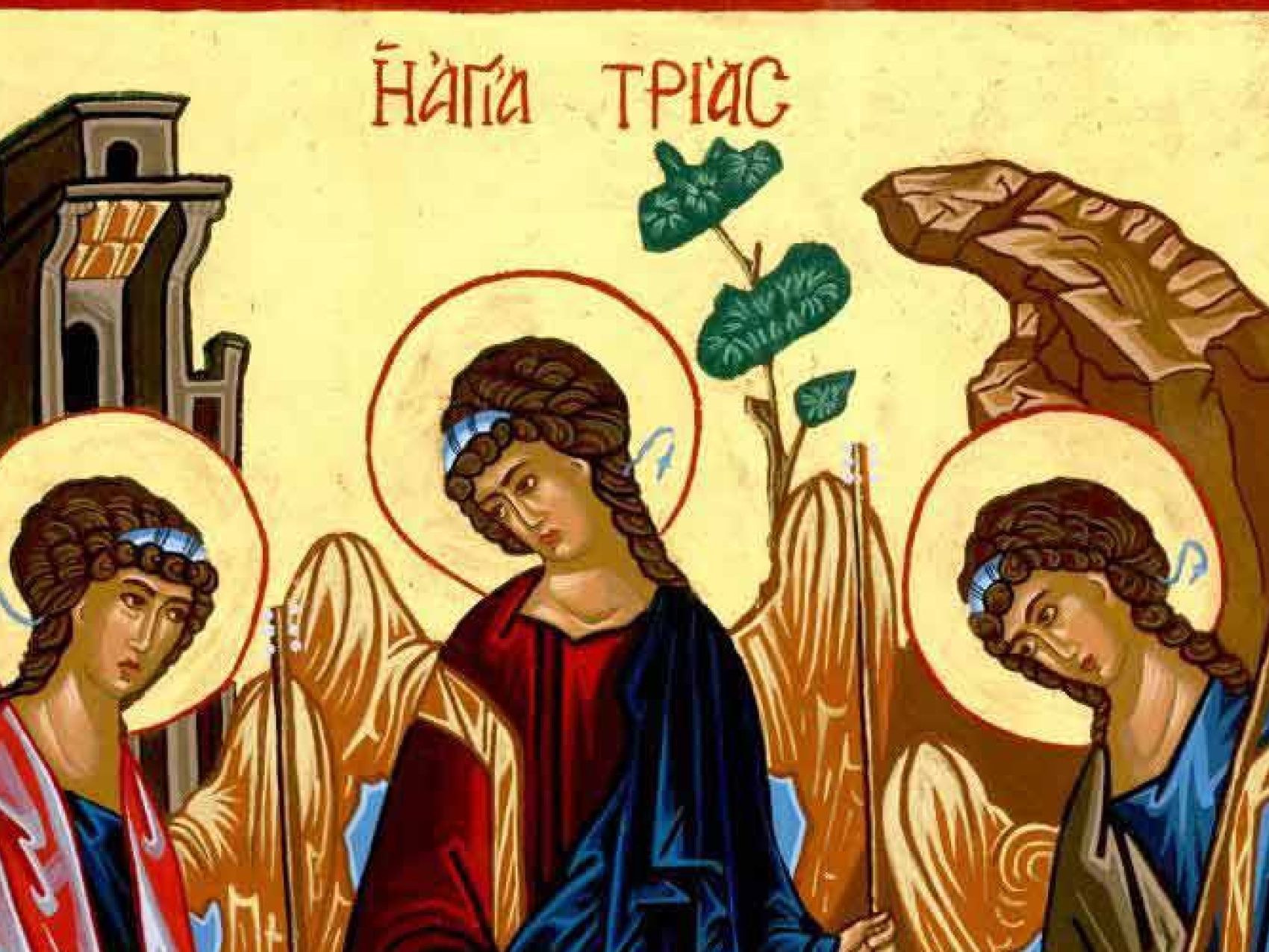 The “personalist” understanding of the Trinity, articulated most influentially in the work of John Zizioulas, has fallen on hard times. Recent scholars have attacked Zizioulas’s idea that Cappadocian Trinitarianism represented an ontological revolution, hammering again and again the distinction between divine and human personhood. Michel Barnes’s conclusion is the most drastic of the lot: “If the word [person] disappeared entirely from English and other modern languages our reading of patristic trinitarian writings would be greatly improved.”

In his contribution to the recently-released collection, The Holy Trinity in the Life of the Church, the book’s editor Khaled Anatolios acknowledges the critics but argues that they have not made the case they have claimed.

Fred Sanders and Matt Jenson had a blast engaging with two books on the Trinity a while back, so Jenson and Greg Peters decided they’d have a conversation about a couple books by Hans Boersma, in which he seeks to rehabilitate a sacramental ontology.

In the first book, Nouvelle Théologie and Sacramental Ontology: A Return to Mystery (Oxford University Press, 2009—thanks to OUP for copies of the book!), Boersma carefully reports on and synthesizes the early twentieth-century nouvelle théologie movement in Roman Catholic life and thought. At the heart of Boersma’s argument is the claim that the diverse, and sometimes divergent, streams of thought in this renewal movement represent a ‘return to mystery’—to the mystery of God, to be sure, but just as much the mystery of creation as a sacramental order. Over the next few days, we will take a look at Boersma’s account and his constructive proposals following from it.

Peter Enns Shares His SBL Talk, “Reading the Bible in the 21st Century"

At this year’s annual “help me I’m wearing tweed in San Diego” conference (a.k.a. Society of Biblical Literature) I was part of a panel discussion on “Reading the Bible in the 21st Century: Exploring New Models for Reconciling the Academy and the Church.” On the panel with me were N. T. Wright, Barbara Brown Taylor, and Lauren Winner. John Dominic Crossan was scheduled to be there but his flight was delayed.

At any rate, we were each given 10 minutes to address the topic and here is what I said.

There is never one reason why a movement succeeds. But some factors rise to the surface. Pentecostals will say they are growing because the Spirit is moving in a powerful way. I get that, and actually would affirm that as part of the reason, but from a sociological perspective, other things are happening and worth exploring.

I was recently asked (by Pentecostal leaders) what some sociological reasons might be. So, following that meeting, and in this brief post, I want to explore how the beliefs of Pentecostals actually promote and produce growth, compared to other, more “mainstream” groups.

“I would maintain that thanks are the highest form of thought, and that gratitude is happiness doubled by wonder.”—G. K. Chesterton