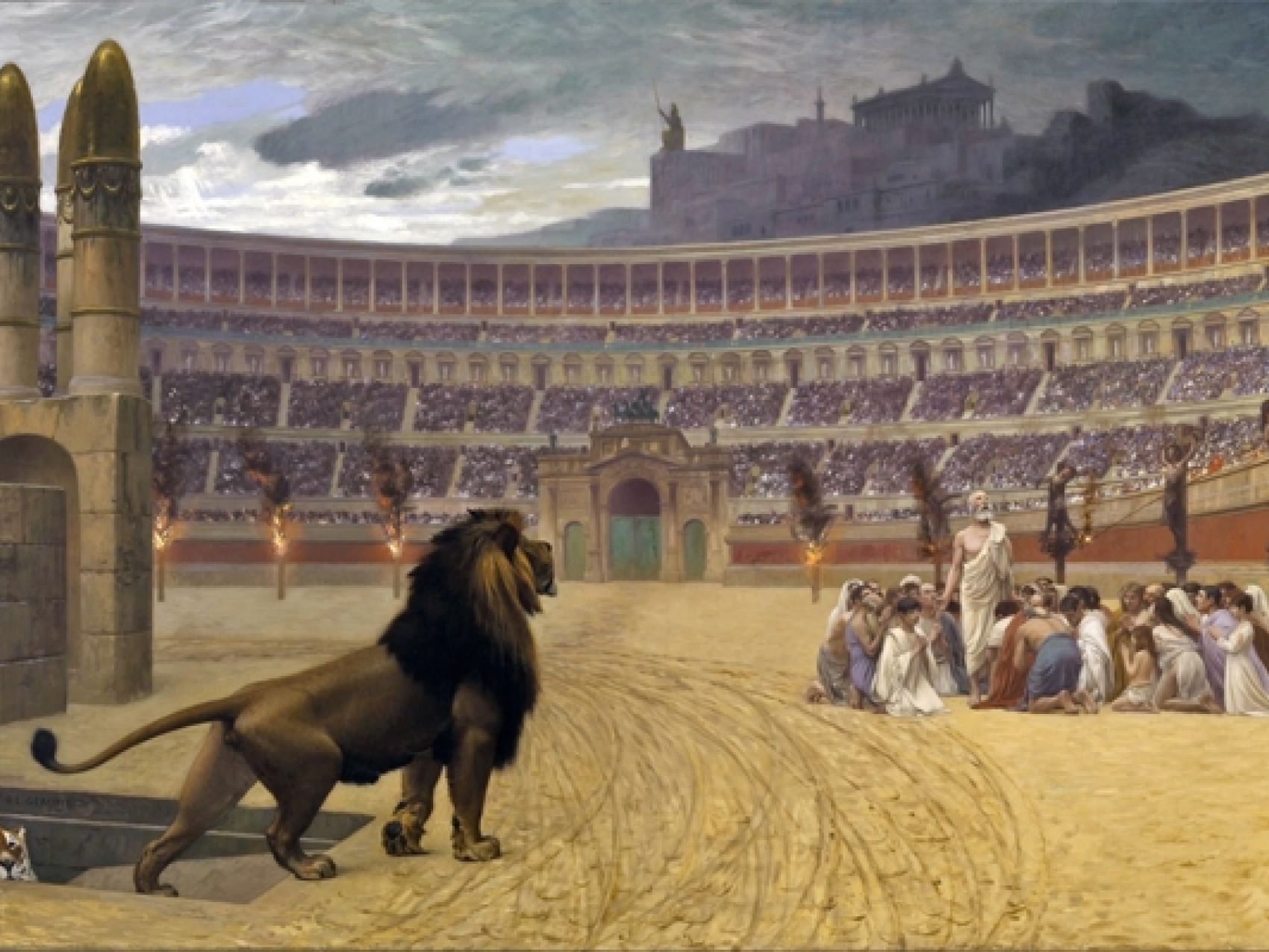 The pushback against the radical Christian life is in full swing. It was inevitable, I think, and healthy. Books like Radical and Don’t Waste Your Life were meant to battle Christian complacency, but in some ways they over-corrected, giving less than a holistic and realistic view of the Christian life. And now authors like Michael Wittmer are attempting to recover some balance.

(Get a free study guide and small group videos for "Becoming Worldly Saints.")

Our fried Pete Williams, the warden of Tyndale House at Cambridge had this recent report on the finding of yet another flood account, this one perhaps from about 1700 B.C. or so. Here’s the report….
——

The animals went in two by two …

There were many interesting discoveries relating to the Bible in 2014, but perhaps Irving Finkel of the British Museum may be congratulated for making one of the most interesting. Finkel, an expert in the ancient cuneiform writing used by the Sumerians, Assyrians and Babylonians, identified one of the oldest Mesopotamian records of the great flood ever found.

Collin Garbarino and a Theology of Martyrdom

ISIS has beheaded twenty-0ne Egyptian Christians in Libya. What should the Church do? How do we respond? How should we think about their sacrifice? Why does God let this kind of thing happen? It’s days like this that we need a theology of martyrdom.

We call these murdered Egyptian Christians “martyrs,” but what do we even mean by that? Most often people will call anyone who died for any cause a “martyr,” but the word’s usage has its origins in a distinctively Christian experience.

Most of us have read the story of 21 Egyptian Christians kidnapped in Libya. An ISIS video showed about 12 of them being beheaded, and it is quite certain that all of them were murdered.

Brian Williams has been in some trouble over the last few weeks for taking liberties with his experiences while on reporting assignments. He admitted that he exaggerated claims about being fired upon while in a helicopter in Iraq and NBC News suspended him for six months. The substance of objections to allowing Williams to remain in his post with NBC News is that he has lost credibility. If he is willing to embellish his personal narrative, can he be a trusted figure when delivering the news?

While considering this, a related question struck me: How should Christians regard pastors and preachers who embellish their personal narratives in sermons?