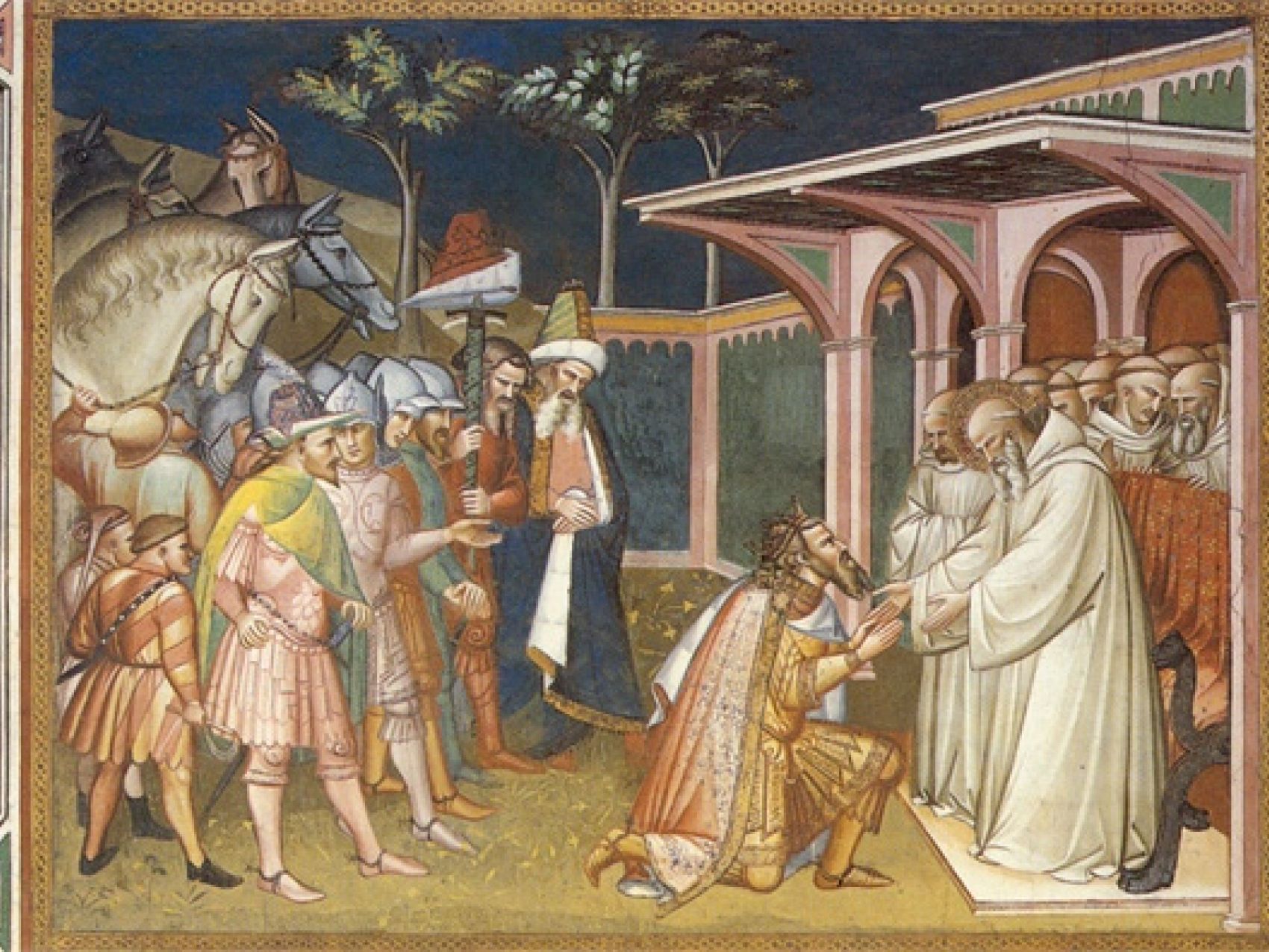 Fredriksen attempts to understand “justification by faith” beyond its usual theological discourse and identify the meaning of the phrase in its original social context. Her starting point is Josephus, Ant. 18.116-19 with John the Baptist’s preaching of “piety” and “righteousness” which correspond to the two tables of the Ten Commandments: commands 1-5 (piety toward God) and commands 6-10 (justice towards others).

A prominent question many worldviews and metanarratives are now wrestling with is the question of human diversity. Diversity is a fact that cannot be denied. The insularity of other cultures — which has always been partial — has now given way the phenomenon of globalization. It is hard to miss the fact that we are living in an age of increasing diversity; not just the world at large but even in our own nation and communities. In fact, some sociologists are now indicating that may soon be a majority-minority nation — a fact which is already a reality in some states. If our churches are truly going to represent the kingdom, if they are truly going to be gospel churches, then our churches are going to start to look more and more like our nation’s changing demographic map. Furthermore, our churches will rejoice in those changes.

Greg Peters on Lent and Benedict of Nursia

Benedict of Nursia in the sixth century said, “The life of a monk ought to be a continuous Lent. Since few, however, have the strength for this, we urge the entire community during these days of Lent to keep its manner of life most pure and to wash away in this holy season the negligences of other times” (Rule of Benedict 49.1-3). Though Benedict directs these words to men living under his rule in a monastery, they seem applicable to all baptized believers since we too are called to live lives of holiness: “You shall be holy, for I am holy” (1 Peter 1:16). Yet, what are the means to wash away the negligences of other times? Benedict answers, “This we can do in a fitting manner by refusing to indulge evil habits and by devoting ourselves to prayer with tears, to reading, to compunction of heart and self-denial” (RB 49.4).

Scot McKnight on the Church's Struggle with Utopia

The Battle for Rural Churches in England

Last week the brilliant blind member of the House of Laity John Spence (whose mesmerising speech in the final debate on women bishops swayed the vote towards ‘yes’) warned that the Church could be ‘eliminated’ from rural areas in ten years’ time. ‘If you look at [the] arithmetic projection you identify that, over the period 2007 to 2057, church attendance and membership would fall from 1.2 million on a regular basis to something like two or three hundred thousand.’

Can the current situation go on, in our 10,000 rural churches? Tiny congregations, with few people under 70; overworked clergy racing from church to church, having no time to chat to parishioners after each service, worn down by having six Grade I churches to look after, underpaid or not paid at all and at a loss as to how to make more people come to their Family Communion?