Extracurricular Activities 2.7.15 — The Trinity, NT Papyrus, and the Crusades 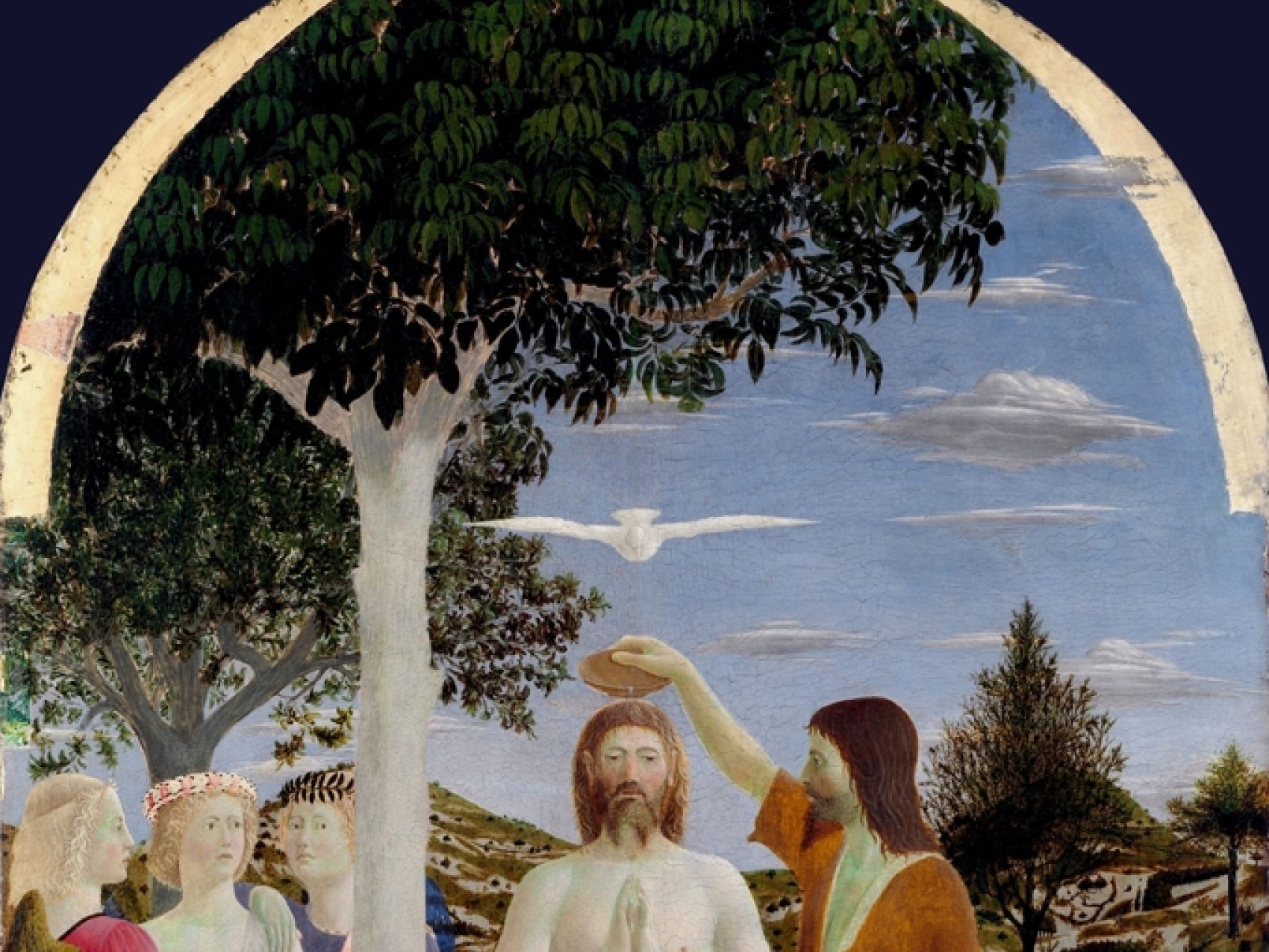 In the most recent issues of JETS is a review by Jeffrey A. Stivason of my Evangelical Theology. Its quite a fair review, with a bit of push back, and some nice points of affirmation as well.  Stivason claims that because I am reluctant – unlike B.B. Warfield – to find an explicit Trinitarian affirmation in the NT, that I thereby “weaken rather than strengthen this fundamental doctrine among evangelicals” and contribute to a belief that the Trinity is “the most abstract and impractical of all Christian doctrines.”

Let me say that I believe that the Trinity is “biblical”...

A papyrus witness to the Greek New Testament has been discovered in the Cadbury Research Library of the University of Birmingham.

Following an initial visit last year, a team from Brigham Young University, headed by Professor Thomas Wayment and Professor Lincoln Blumell, is visiting Birmingham this week to make an inventory of the uncatalogued papyrus fragments held by the University.

A recent story posted on Live Science reports on a Coptic text recently identified and studied by Anne Marie Luijendijk (Princeton University) here.  The miniature codex (ca. 75 x 69 mm page size) contains a body of oracle-like sayings, and it appears that users seeking some advice on some matter would perhaps open the text at random to a page and find thereon some direction.

Thomas Madden on Inventing the Crusades

On September 11, 2001, there were only a few professional historians of the Crusades in America. I was the one who was not retired. As a result, my phone began ringing and didn’t stop for years. In the hundreds of interviews I have given since that terrible day, the most common question has been, “How did the Crusades lead to the terrorist attacks against the West today?” I always answered: “They did not. The Crusades were a medieval phenomenon with no connection to modern Islamist terrorism.”

That answer has never gone over well. It seems counterintuitive. If the West sent Crusaders to attack Muslims throughout the Middle Ages, haven’t they a right to be upset? If the Crusades spawned anti-Western jihads, isn’t it reasonable to see them as the root cause of the current jihads? The answer is no, but to understand it requires more than the scant minutes journalists are usually willing to spare. It requires a grasp not only of the Crusades but of the ways those wars have been exploited and distorted for modern agendas.

Fred Sanders Shares a Chart on Jesus as YHWH