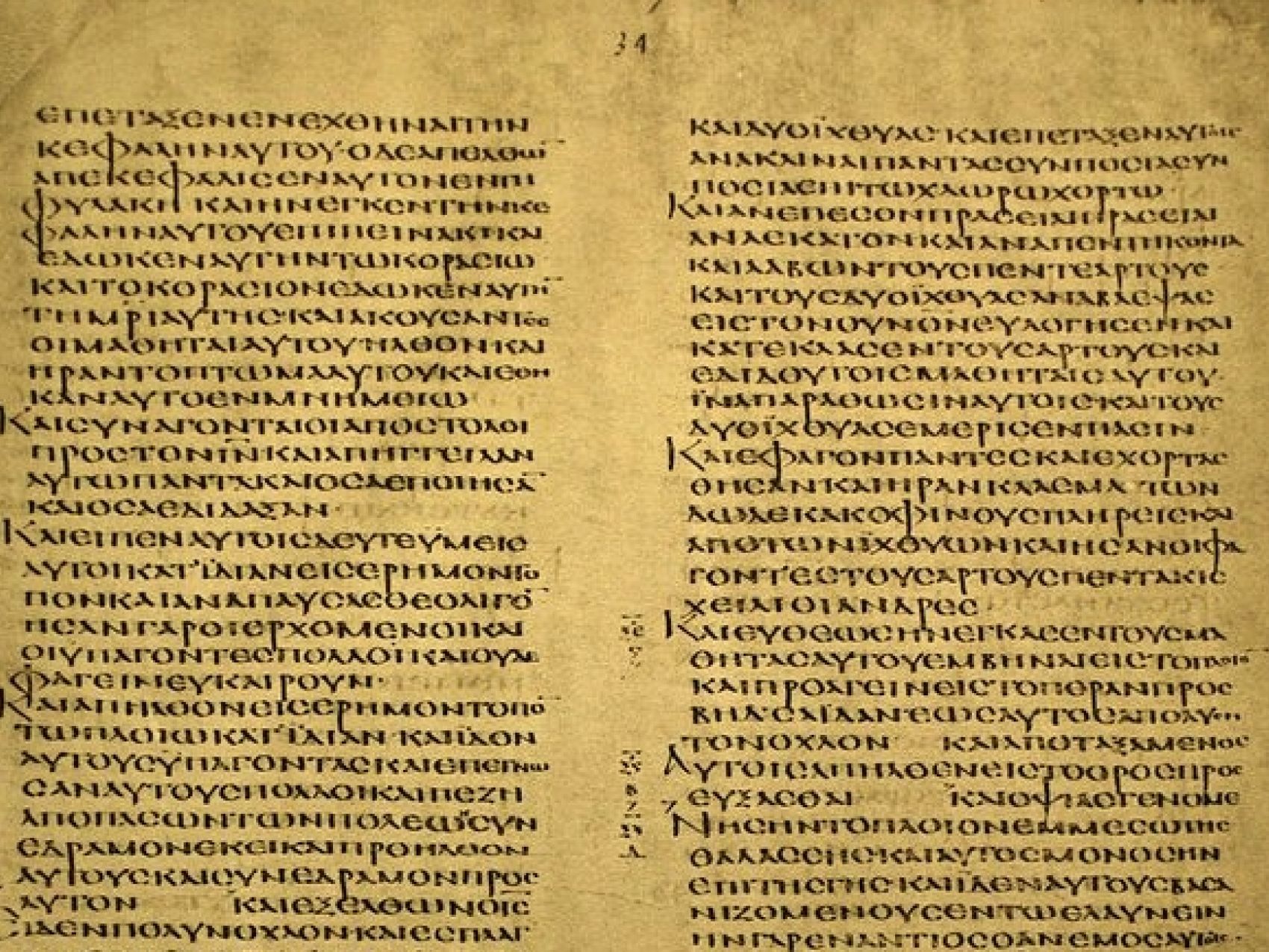 Larry Hurtado on A Newly-Published Study of Codex Alexandrinus

Codex Alexandrinus is a fifth-century “pandect,” that is, the Greek Old Testament and the Greek New Testament writings in one manuscript.  From its original provenance (still uncertain), it came to England in 1627, presented to King Charles I as a gift by the Patriarch of Constantinople, Cyril Lucar, and is now housed in the British Library (London).  Alexandrinus is well known to students of the Greek NT, especially those who study NT textual history and textual variants.  It is the “fountain head” of what became the “Byzantine” text-type of the Gospels.  But, as strange as it may seem, there has been no study of the codex of equivalent depth prior to the newly-published work by  W. Andrew Smith:  A Study of the Gospels in Codex Alexandrinus: Codicology, Palaeography, and Scribal Hands (Leiden: Brill, 2014).  The publisher’s online catalogue entry here.

Joel Beeke, in his essay on “The Puritan Practice of Meditation,” writes that “The Puritans devoted scores of pages to the benefits, excellencies, usefulness, advantages, or improvements of meditation.” Dr. Beeke lists some of the benefits as follows:

Fred Sanders on Moral Beauty and the Pastoral Epistles

Chapter 5 of Ceslaus Spicq’s 1963 The Trinity and our Moral Life is entitled “The Beauty of the Moral Life,” and in ten little pages it draws together not only some of the key ideas of the book but some of Spicq’s deep immersion in the peculiar vocabulary of the pastoral epistles. I don’t think he was especially setting out to write an essay restricted to the pastorals; I suspect he was just so deep into a years-long thought project about them that their vocabulary came naturally to mind when he thought about this subject.

And that unique vocabulary of Titus and the Timothies is one of the most interesting features of the pastoral epistles.

McKnight puts his finger on one of the key problems faced by those evangelicals who tend towards a no-creed-but-the-Bible approach: It is not quite Protestantism as the Reformers conceived of it. They delighted in the Apostles', the Nicene, and the Athanasian Creeds. The Protestantism they founded has since had a rich history of confessions. The very existence of these witnesses to the fact that classical Protestants understand that Christianity is not reinvented every Sunday when the minister opens his Bible and begins to preach. That being the case, it is critical that in educating the rising generation within the Church, there is proper acknowledgment of the role of history in the formation of Christianity and a proper appreciation for the richness of the Christian heritage.

I want to put on the table two beautiful texts in the New Testament, make an observation and then make the simple claim that the church is the one place where privilege should not only be acknowledged but repented from. Here we go, Galatians 3:28 and Colossians 3:11.