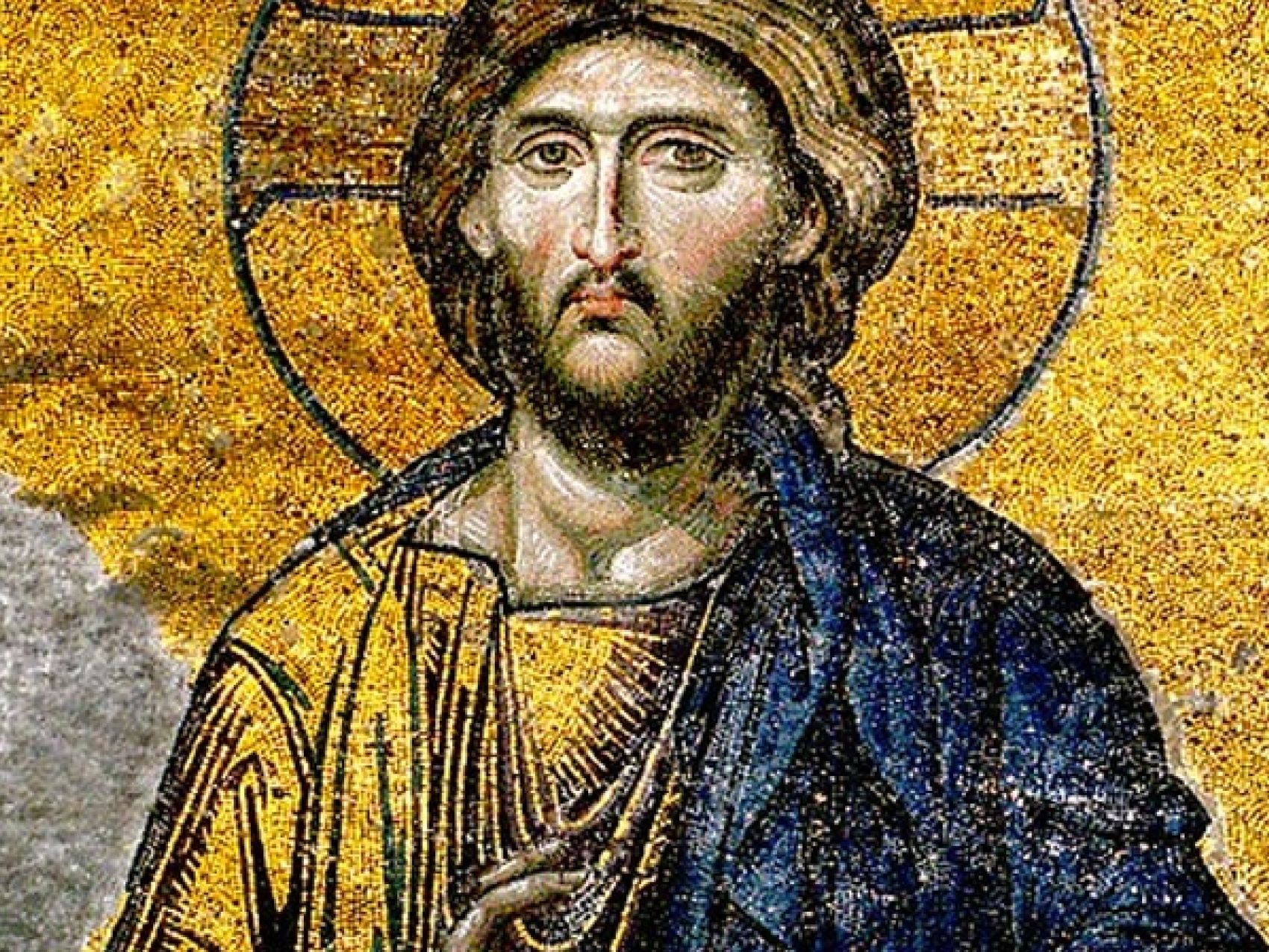 Nancy Pearcey on Apologetics, Cultural Liturgies, and Our Postmodern Age

Yesterday, I began a conversation with Nancy Pearcey about her new book, Finding Truth: 5 Principles for Unmasking Atheism, Secularism, and Other God Substitutes. Today, we continue this discussion and focus on the benefits and limits of worldview training.

Trevin Wax: James K. A. Smith makes the case that worldview analysis isn’t enough when it comes to discipleship, since we are formed by cultural liturgies, not just philosophical beliefs. What are the limits of worldview training?

Dieter Roth on Reading the Sources for Marcion

In my two previous guest blog posts (here and here) considering Marcion’s Gospel, I focused predominantly on issues of reconstructing this text, highlighting, first, problematic issues in Markus Vinzent’s new monograph[1] and, second, the most important methodological considerations when attempting a reconstruction of Marcion’s Gospel. In this third and final posting, I would like to return to Vinzent’s book and consider “the other side of the coin” of his argument involving Marcion, namely examples of his reading of the sources.

Fred Sanders on Christian Stoicism and Clement of Alexandria

People who worry about the hellenization, or greekifying, of Christianity tend to worry about Platonism. But the interaction with Stoicism has been equally complex and interesting.

Roger Olson on the Image of God and Transhumanism

In my most recent post here I raised ethical questions about the idea of “transhumanity” or “posthumanity”—technology being used to transcend normal humanity into “humanity plus.” So far as I can tell there are no examples of this yet; only ideas that seem possible to some people given the tremendous technological enhancements created and offered to persons with physical disabilities and disadvantages. An example is cochlear implants. Another example is prosthetic limbs manipulable by mind power. These are not examples of transhumanity; they are technological creations that some people take as encouragement to believe in further technological advancements that would essentially take persons from being “merely human” to “human plus.”

I am a Christian ethicists, so my first concern in such questions is to advise Christians and churches how to think about them.

Why Our Children Don’t Think There Are Moral Facts

What would you say if you found out that our public schools were teaching children that it is not true that it’s wrong to kill people for fun or cheat on tests? Would you be surprised?

I was. As a philosopher, I already knew that many college-aged students don’t believe in moral facts. While there are no national surveys quantifying this phenomenon, philosophy professors with whom I have spoken suggest that the overwhelming majority of college freshmen in their classrooms view moral claims as mere opinions that are not true or are true only relative to a culture.

Jeremy Bouma
Jeremy Bouma (Th.M.) has pastored on Capitol Hill and with the Evangelical Covenant Church in Michigan. He founded THEOKLESIA, which connects the 21st century Church to the vintage Christian faith; holds a Master of Theology in historical theology; and makes the vintage faith relevant at jeremybouma.com.
Next Post
How to Better Learn the Bible: 3 Tips on Choosing the Right Resources for You 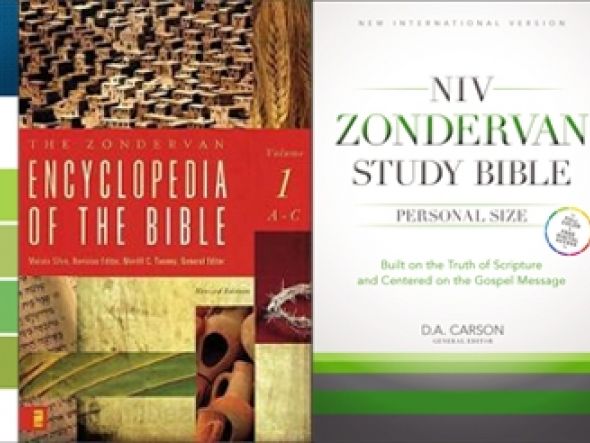 How to Better Learn the Bible: 3 Tips on Choosing the Right Resources for You All things being equal, the more you read, the more you'll be able to help people. —Gary T. Meadors, Editor of Moving B...
Your form could not be submitted. Please check errors and resubmit.