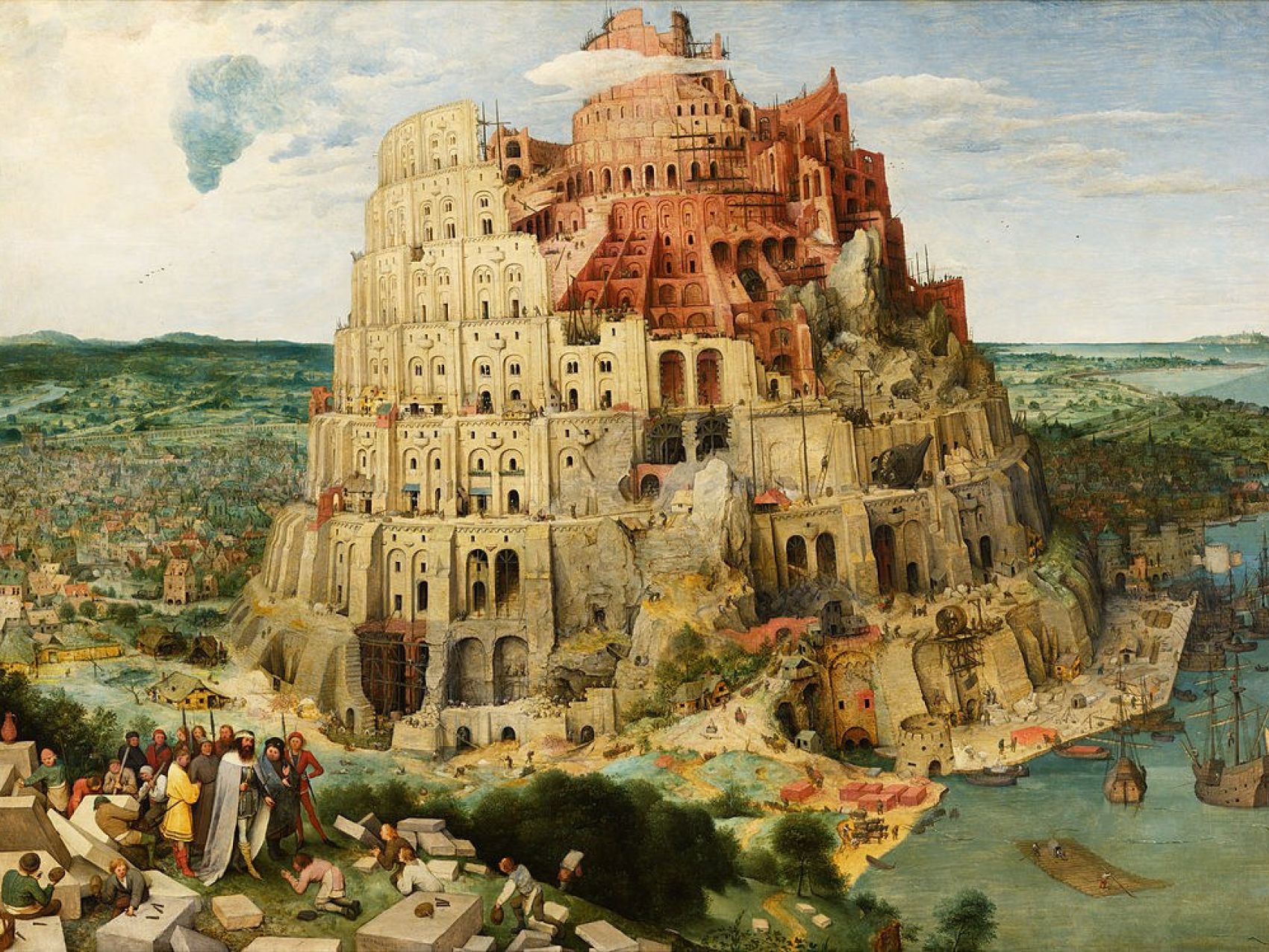 The Reverend Professor Charles E. B. Cranfield, who has died six months short of what would have been his hundredth birthday, was one of the leading British New Testament scholars of the second half of the twentieth century. He taught in Durham for thirty years, as Lecturer (1950-62), Senior Lecturer (1962-66), Reader (1966-78) and finally in what used to be called a ‘personal chair’ (1978-80). (Throughout much of that time Professor C. K. Barrett, younger by two years, was the ‘Professor of New Testament’; Durham, like most universities then, only had one ‘professor’ in each subject.) Barrett and Cranfield lived close to one another on the western slopes of the city of Durham. They observed an old-fashioned courtesy, but students would sometimes detect a slightly frosty atmosphere between two men who were in some ways so similar and in others so different.

Middleton (one of my former PhD students) is now the “go-to guy” on early Christian martyrdom, with a number of valuable and informed studies of the subject, including these:

Tim Challies Reflects on the Importance of the "Inerrancy Summit"

Why should you care about the Inerrancy Summit? There are, after all, hundreds of conferences every year, and it can be difficult to distinguish between them. Well, if for no other reason, you should care about this summit because there are almost 5,000 people here this week, most of them church leaders, representing 70 different countries. This is a major event that will influence many people, including current and future leaders. Not only that, but the conference brings together many of today’s most notable Christian leaders to teach, discuss, and affirm one of the most important theological issues: the inerrancy and authority of God’s Word.

Here are 5 words that I feel get at my approach to biblical interpretation. If you think of others, and you are a non-crazy person, please tell me and I’ll try to expand the list in another post.

In part 1 of this series I set out an exposition of Genesis 10-11. In part 2, we will look at the question of ethnic and racial diversity through the lens of biblical theology.

Now let’s consider how the rest of Scripture develops the table of nations. The apostle Paul clearly indicates that the dispersion of the nations was God’s plan all along. “And he made from one man, every nation of mankind to live on all the face of the earth, having determined allotted periods and the boundaries of their dwelling place” (Acts 17:26).