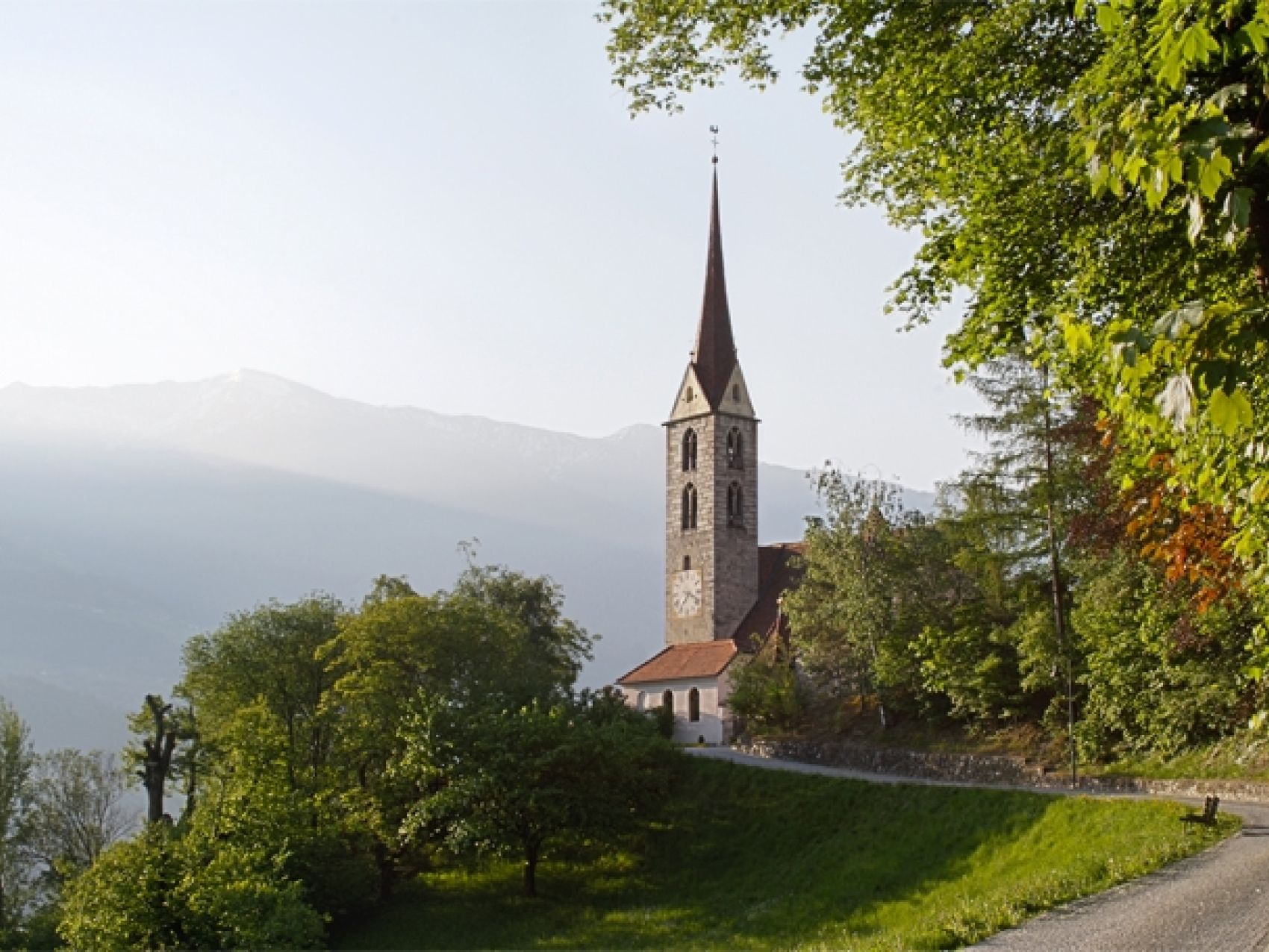 Jordan Ballor on the Logic of Economic Discrimination

Why should big businesses like Apple, Angie’s List, or Salesforce be able to discriminate against an entire state like Indiana, while Christian small-business owners cannot likewise decide who they want to do business with? If Apple can boycott Indiana, why can’t evangelicals boycott same-sex weddings?

Recently, many friends have shared a blog Bake for them two. The post seems to have struck a chord with folks from across the theological and political spectrum. According to the blog’s homepage, it has garnered over 300,000 views since April 1. The author, Jessica Kantrowitz, admits that she does not consider gay marriage immoral, but aims her words at Christians whose understanding conforms to orthodox biblical teaching on the subject. Invoking primarily a verse from Jesus’ Sermon on the Mount (Matthew 5:41), with references to a few others, she exhorts Christians to participate in same-sex marriage ceremonies...

It is easy to see how such an upside-down approach to our inherent, sinful tendency to preserve for ourselves what is ours is misapplied to the current debate over religious freedom. Jesus is calling for a full surrender of all personal rights. But that is not the end of the lesson.

I recently had reason to re-read parts of Karl Barth’s final volume of Church Dogmatics (IV/4 “Fragment” on Baptism). In the middle of his critique of infant baptism he digresses into a complaint about how the churches don’t listen to their own theologians. He clearly didn’t expect his own Reformed denomination to adjust its belief or practice of baptism because of his devastating critique of infant baptism. One can almost hear the tears in Barth’s complaint that the churches never listen to theologians or ask their advice. He was clearly profoundly disappointed that his life’s passion and work was largely ignored by the churches he intended to service.

When I read that I could feel Barth’s pain. I mean that I empathized with him. I originally took up theology as my life’s work for the service of God and the church. But sometimes I wonder what good it has done. Rarely have the churches I attend asked my advice about anything. When I have offered it, it has usually been ignored.

Scot McKnight Asks, "When Is a Person a 'Convert'?"

Trying to define conversion in a meaningful way is not easy, so I will go to two major scholars of conversion theory. In doing this, let me emphasize that the scholarly discussion of conversion avoids specific theological terms, so sometimes this can sound a bit clinical and artificial — but I want to emphasize that it isn’t. Conversion is a profound spiritual moment and/or process that, at the same time, can be analyzed on the basis of “what we can see.”

So, two theorists and then I’ll offer a rendition of my own.

In our system of counting, Jesus was dead for a little over a day.

Why was Sabbath so important?

It commemorated two of the most important events of the Old Testament.

(Image: Photo by gc85. Used by permission. Sourced via FreeImages.com)