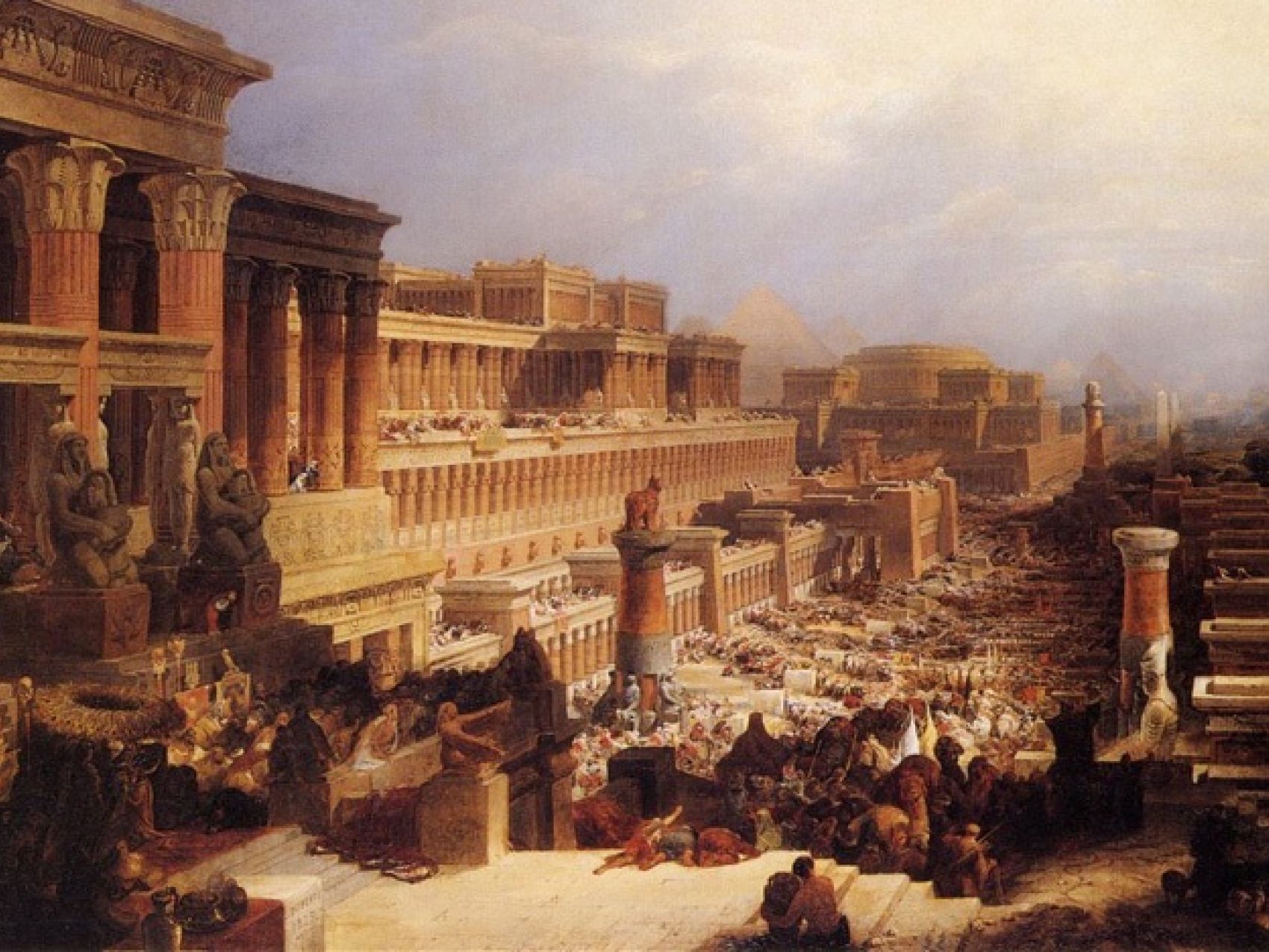 Last week the Wall Street Journal published an article (by Joshua Berman) suggesting the biblical exodus might have its root in an historical event. This isn’t exactly new, but what interested me was the primary reason given— the biblical text seems to be appropriating some Ramesses II propaganda (discovered early in the 20th century) to make a theological point.

Berman writes, “Both written accounts, hieroglpyhic in the case of the Kadesh inscriptions, Hebrew in the case of Exous chapters 14-15, follow a similar plot, sometimes line for line, and feature a sequence of motifs seen nowhere else in battle accounts of the ancient Near East.”

He then gives the following examples:

I recently had opportunity to lead a group of post-seminary ministry residents (in residence at a large, urban church) in a day-long study and discussion of the relationship between “nature” and “grace” in the theologies of Athanasius, Augustine, and Thomas Aquinas. My assignment (and theirs) was to rediscover these three great teachers of the church and ponder their significance for us, twenty-first century Protestant Christians. In preparation for our day of theological discovery and discussion we read Athanasius’ On the Incarnation of the Word, Augustine’s Enchiridion: Faith, Hope and Love, and selections on nature and grace from Aquinas’ Summa Theologica. I chose the theme “nature and grace” because I believe it is basic to much Christian theological belief—especially about humanity, sin, and salvation.

Jordan Ballor on The Enduring Legacy of Dietrich Bonhoeffer

Today is the seventieth anniversary of the execution of the German Lutheran pastor and theologian Dietrich Bonhoeffer. Along with Bonhoeffer, six other members of the German resistance, including Hans Oster, Karl Sack, and Wilhelm Canaris, were killed by the Nazis at the Flossenbürg concentration camp on April 9th, 1945. Although seventy years have passed, Bonhoeffer’s life and death continue to have deep significance for us today.

Today is the birthday of Thomas Jefferson. There are perhaps more brilliant polymaths, more complex characters, and weightier influencers in American history. But Jefferson is a near rival no matter the name. Because of his multifaceted legacy, it is often forgotten that Jefferson was keenly interested in reconstructing Jesus: the ethics of Jesus, to be precise.

Numerous individuals labeled [President Bill] Clinton’s faith authentic. In 1994, evangelical author Philip Yancey reported,  “I have not met a single Christian leader who, after meeting with Clinton, comes away questioning his sincerity.” A Christian college president professed to be “absolutely convinced of his deep and sincere faith” and impressed by Clinton’s knowledge of the Bible.  The executive director of the Arkansas State Baptist Convention called Clinton a “genuine born-again believer.” Philip Wogaman, pastor of the Foundry Methodist Church, concluded that Clinton’s faith was “genuine.” Another Clinton confidante, Tony Campolo, a sociology professor at Eastern College in Philadelphia, insisted that Clinton affirmed the Apostles’ Creed and considered “the Bible to be an infallible message from God.” Bill Hybels, pastor of the Willow Creek Community Church near Chicago, declared that in their monthly private meetings he had seen Clinton grow spiritually. Despite such testimonies, many denounced Clinton’s faith as disingenuous because they considered his stances on political issues to be unbiblical.

Jeremy Bouma
Jeremy Bouma (Th.M.) has pastored on Capitol Hill and with the Evangelical Covenant Church in Michigan. He founded THEOKLESIA, which connects the 21st century Church to the vintage Christian faith; holds a Master of Theology in historical theology; and makes the vintage faith relevant at jeremybouma.com.
Next Post
[Common Places] Introduction to New Studies in Dogmatics 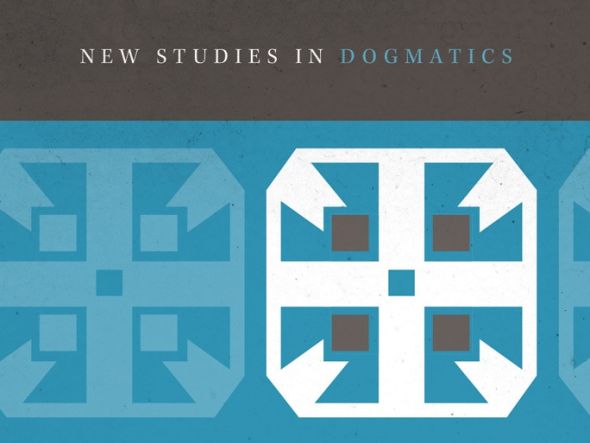 [Common Places] Introduction to New Studies in Dogmatics Over the next few weeks and months, Common Places will be introducing a new series to be published by Zondervan Academic...
Your form could not be submitted. Please check errors and resubmit.