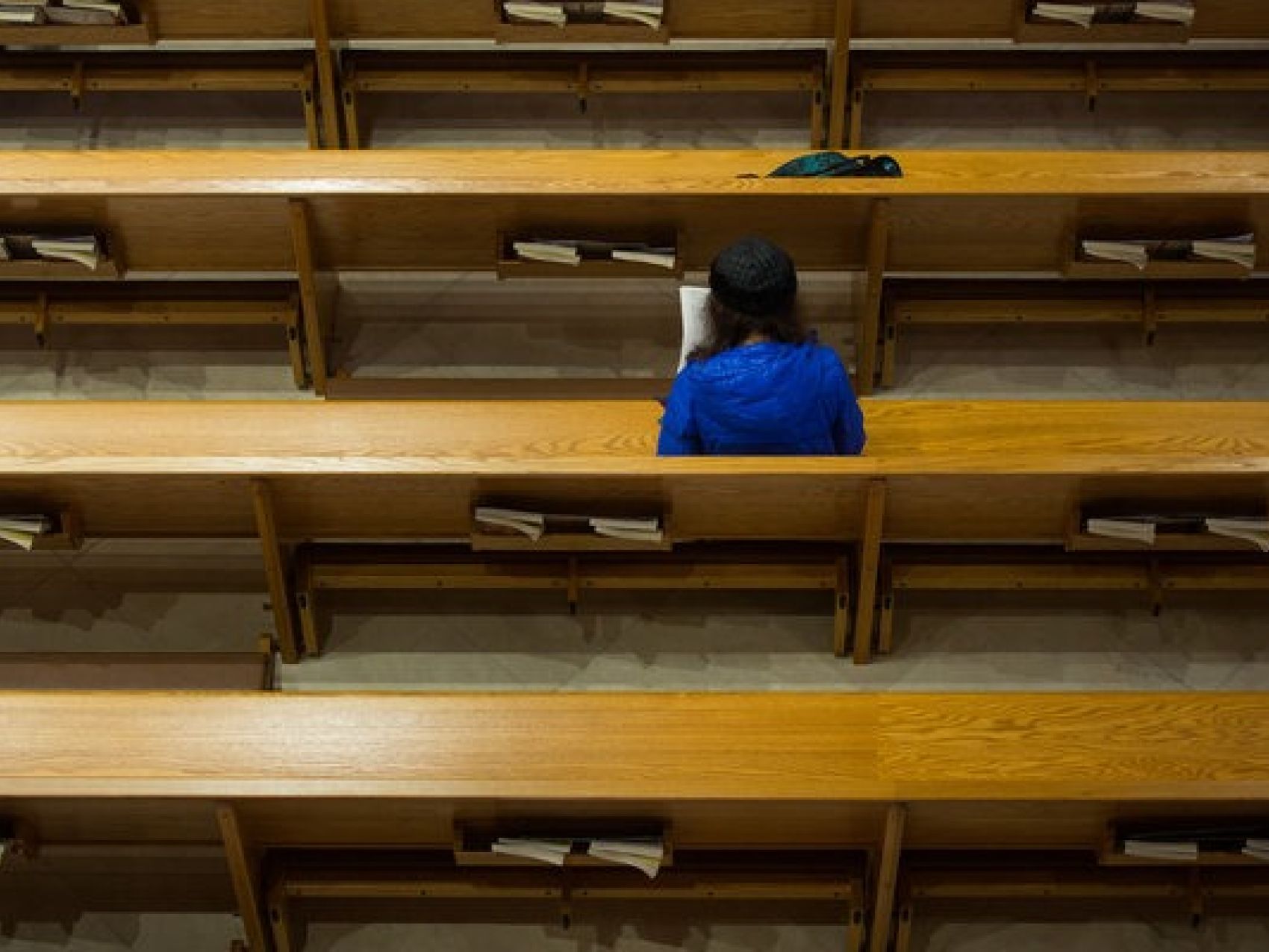 Call for Papers: LATC 2016, The Voice of God in the Text of Scripture

Starting today and running through July 17 there is an open call for papers for the 2016 Los Angeles Theology Conference. The conference this year (to be held in mid January at Fuller Seminary) has the title “The Voice of God in the Text of Scripture,” and our plenary speakers will be William Abraham, John Goldingay, Richard Hays, Amy Plantinga Pauw, and Daniel Treier.

Those five speakers already guarantee a worthwhile conference, but as in previous years, Oliver Crisp and I are hoping to select nine more presentations to enrich the schedule even more.

As the call says, we are seeking “theologically constructive accounts of Scripture, describing how God is said to speak by means of the biblical texts.”

(Get the full details here)

The Christian share of the U.S. population is declining, while the number of U.S. adults who do not identify with any organized religion is growing, according to an extensive new survey by the Pew Research Center. Moreover, these changes are taking place across the religious landscape, affecting all regions of the country and many demographic groups. While the drop in Christian affiliation is particularly pronounced among young adults, it is occurring among Americans of all ages. The same trends are seen among whites, blacks and Latinos; among both college graduates and adults with only a high school education; and among women as well as men. (Explore the data with our interactive database tool.)

A new Pew Research Center survey found the Christian share of the American population declined almost 8 percentage points from 2007 to 2014. Drawing from this point, many continued their breathless claims that the Christian sky is falling.

Rather than predict the impending doom of the church in America, this latest study affirms what many researchers have said before. Christianity isn't collapsing; it's being clarified. Churches aren't emptying; rather, those who were Christian in name only are now categorically identifying their lack of Christian conviction and engagement.

I began getting seriously involved in the Christianity/evolution “controversy” in 2009, which led to my 2012 book The Evolution of Adam: What the Bible Does and Doesn’t Say about Human Origins

The debate over the historical Adam continues in an entirely predictable manner: the theological needs of the evangelical system lead to patterns of responses that are aimed at protecting that system rather than addressing the serious theological issues introduced by evolutionary science and modern biblical scholarship on Genesis.

Below are the 11 patterns (“recurring mistakes”) I see, though others could be added, I’m sure. They are in no particular order.

What does it take to have a trial?

Jesus’ hearing before the Jewish authorities in Luke’s Gospel is conspicuously lacking in these things.

I know, I know, you think you know what happens next: they’re looking for charges so that they can put him to death, false witnesses are summoned to try to pin a charge on him. “He said this about the temple,” etc. etc.

The Vatican announced Wednesday that it would soon sign a treaty that includes recognition of the “state of Palestine,” lending significant symbolic weight to an intensifying Palestinian push for international support for sovereignty that bypasses the paralyzed negotiations with Israel.

Jeremy Bouma
Jeremy Bouma (Th.M.) has pastored on Capitol Hill and with the Evangelical Covenant Church in Michigan. He founded THEOKLESIA, which connects the 21st century Church to the vintage Christian faith; holds a Master of Theology in historical theology; and makes the vintage faith relevant at jeremybouma.com.
Next Post
Flash Sale Week: A New eBook Deal Each Day — Featuring Nabeel Qureshi, Michael Horton and More 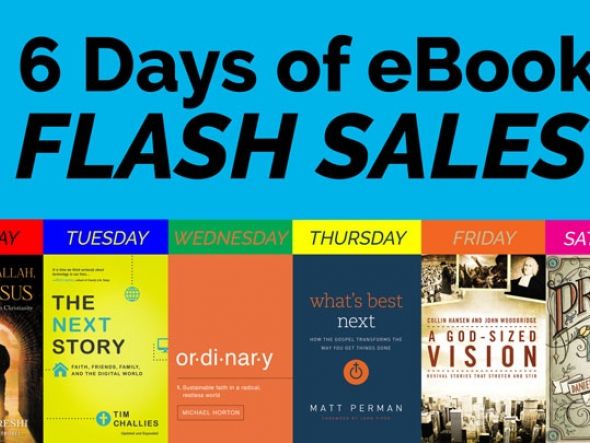 Flash Sale Week: A New eBook Deal Each Day — Featuring Nabeel Qureshi, Michael Horton and More **We're sorry, but this sale has now ended. Each day this week, you can get a steep discount on one of our best eBooks f...
Your form could not be submitted. Please check errors and resubmit.