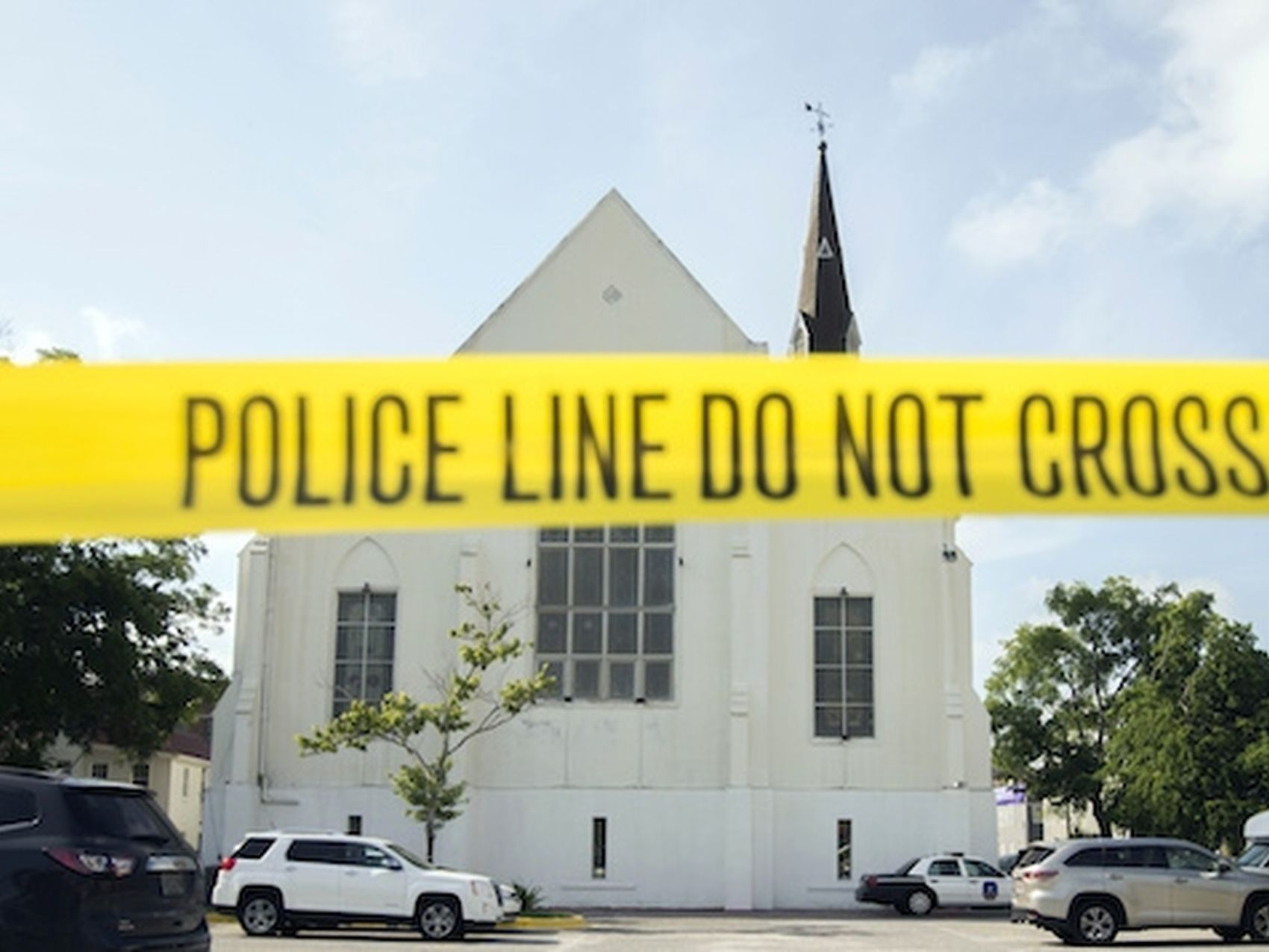 Russell Moore on the Cross and the Confederate Flag

This week the nation reels over the murder of praying Christians in an historic African-American church in Charleston, South Carolina. At the same time, one of the issues hurting many is the Confederate Battle Flag flying at full-mast from the South Carolina Capitol grounds even in the aftermath of this racist act of violence on innocent people. This raises the question of what we as Christians ought to think about the Confederate Battle Flag, given the fact that many of us are from the South.

Larry Hurtado Wonders if Biblical Studies is an Endangered Discipline

I was recently sent advance notice of an article devoted to a (misguided) critique of one I published a year or so ago.  My article = “Fashions, Fallacies and Future Prospects in New Testament Studies.” Journal for the Study of the New Testament 36 (2014): 299-324.  The editors wanted to know if I wished to write a response.  Under other circumstances I might have considered it, but the press of other/prior commitments made that impossible.  In any case, as I say, the supposed critique was wide of the mark, and about the only thing I could have said in response was that.

In the critique, the author claimed that Biblical Studies departments were closing (at least in UK universities) and/or in danger of closing, and the remedy he proposed was to steer in what he regarded as more progressive and innovative directions.  My own emphasis in my article on the examples of transitory fashions and also on (for a time) widely-held fallacies was, I guess, deemed unprogressive.

Christians confess the Bible as “God’s word,” which means (among other things) that God had something to do with the production of it–though, the honest person will admit, we don’t really know nor can we adequately articulate what that “something” is, and calling it “inspiration” or “revelation” is simply assigning a multi-syllable word to that unknown process.

Be that as it may, the history of Christian theology hasn’t been at all shy about providing various models of biblical inspiration and the Bible as God’s revelation.

But the Bible was also–and this is self-evidently true–written by people, real people, with personalities, histories, questions, perceptions, worries, fears, etc.

That brings us to a struggle a lot of Christians have with the Bible: thinking of the Bible, God’s word, as a human book?

John Gray Writes on What Scares the New Atheists

The predominant varieties of atheist thinking, in the 19th and early 20th centuries, aimed to show that the secular west is the model for a universal civilisation. The missionary atheism of the present time is a replay of this theme; but the west is in retreat today, and beneath the fervour with which this atheism assaults religion there is an unmistakable mood of fear and anxiety. To a significant extent, the new atheism is the expression of a liberal moral panic.