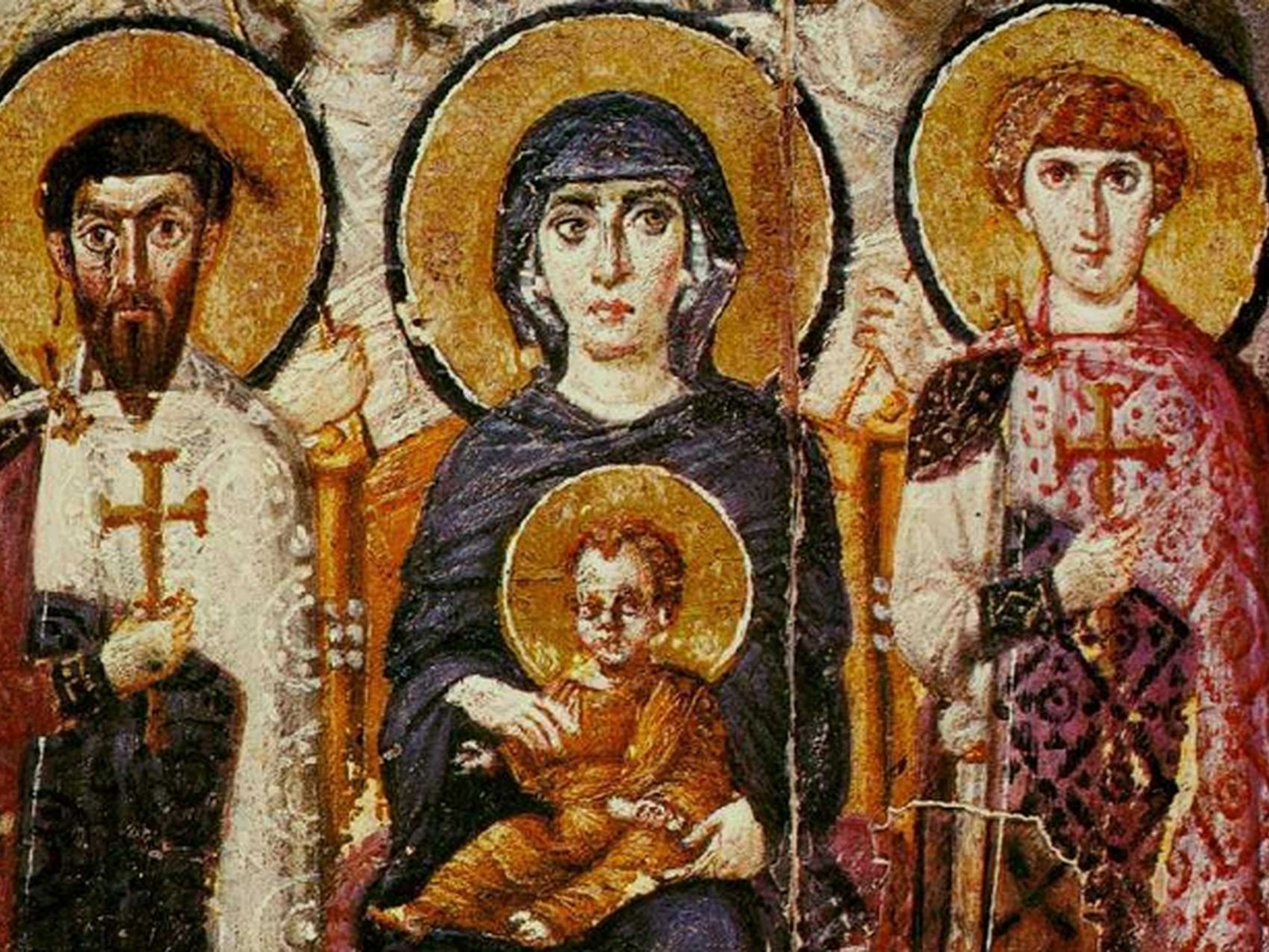 Scot McKnight Shares 10 Things He Wishes Everyone Knew about Mary

1. We know more about Mary than we do about almost everyone in the New Testament besides Jesus, Peter, Paul, and John.

2. Many Protestants know far more about what they don’t believe about Mary than what the Bible teaches about her.

9. The Mary moments in the New Testament point to Jesus.

10. Mary belongs to the whole Church.

In March of 1863, 18-year-old Charles Appleton Longfellow walked out of his family’s home on Brattle Street in Cambridge, Massachusetts, and—unbeknownst to his family—boarded a train bound for Washington, DC., over 400 miles away, in order to join President Lincoln’s Union army to fight in the Civil War.

Charles (b. June 9, 1844) was the oldest of six children born to Fannie Elizabeth Appleton and Henry Wadsworth Longfellow, the celebrated literary critic and poet. Charles had five younger siblings: a brother (aged 17) and three sisters (ages 13, 10, 8—another one had died as an infant).

Robert Fay on Celebrity and the Absence of Faith

In Christopher Beha’s excellent debut novel, What Happened to Sophie Wilder?, writer Charlie Blakeman nearly laughs when Sophie, his ex-girlfriend and a Catholic convert, says she plans to save the soul of her dying father-in-law, an atheist: “I don’t think I knew a single person who would have spoken in that way about saving someone’s soul,” ­Charlie observes. “The religious people I knew talked about their faith apologetically. It was an embarrassment to their own reason and intelligence, but somehow a necessary one.”

The idea of religious faith as necessary appears in Beha’s satire Arts & Entertainments, too, but here what interests the author is the absence of faith and the direct and indirect cultural implications of that absence.

When people think of Jesus, they usually think of Bethlehem or Jerusalem, Kelly points out. But Jesus spent almost his entire life and ministry in what is now northern Israel.

He stands on what are likely ruins of the ancient town of Magdala, thought to be the home of Jesus' best-known female disciple, Mary Magdalene. The waterline of Israel's only sweet-water lake shimmers in the distance...

When archeologists and volunteers started digging, they were astonished to find a treasure: A 1st-century synagogue, one of only seven in Israel - and in the entire world.

Fred Sanders on Wesley and Pelagius

So John Wesley was sighted last week in an “I heart Pelagius” T-shirt, and Christian Buzzfeed has the .gif. But even if you’ve already taken the clickbait, I can ‘splain. You won’t believe what happened next.

In a recent blog post, Lee Gatiss quoted a snippet from John Wesley, a few words which certainly seem to be heartily pro-Pelagius. That’s weird because Pelagianism is the error of denying original sin, and Wesley’s longest single doctrinal treatise is aspirited defense of the doctrine of original sin. So what’s with this “Yay Pelagius” soundbite?