The Contest of Good and Evil Within Us: An Excerpt from Jack Deere's Memoir 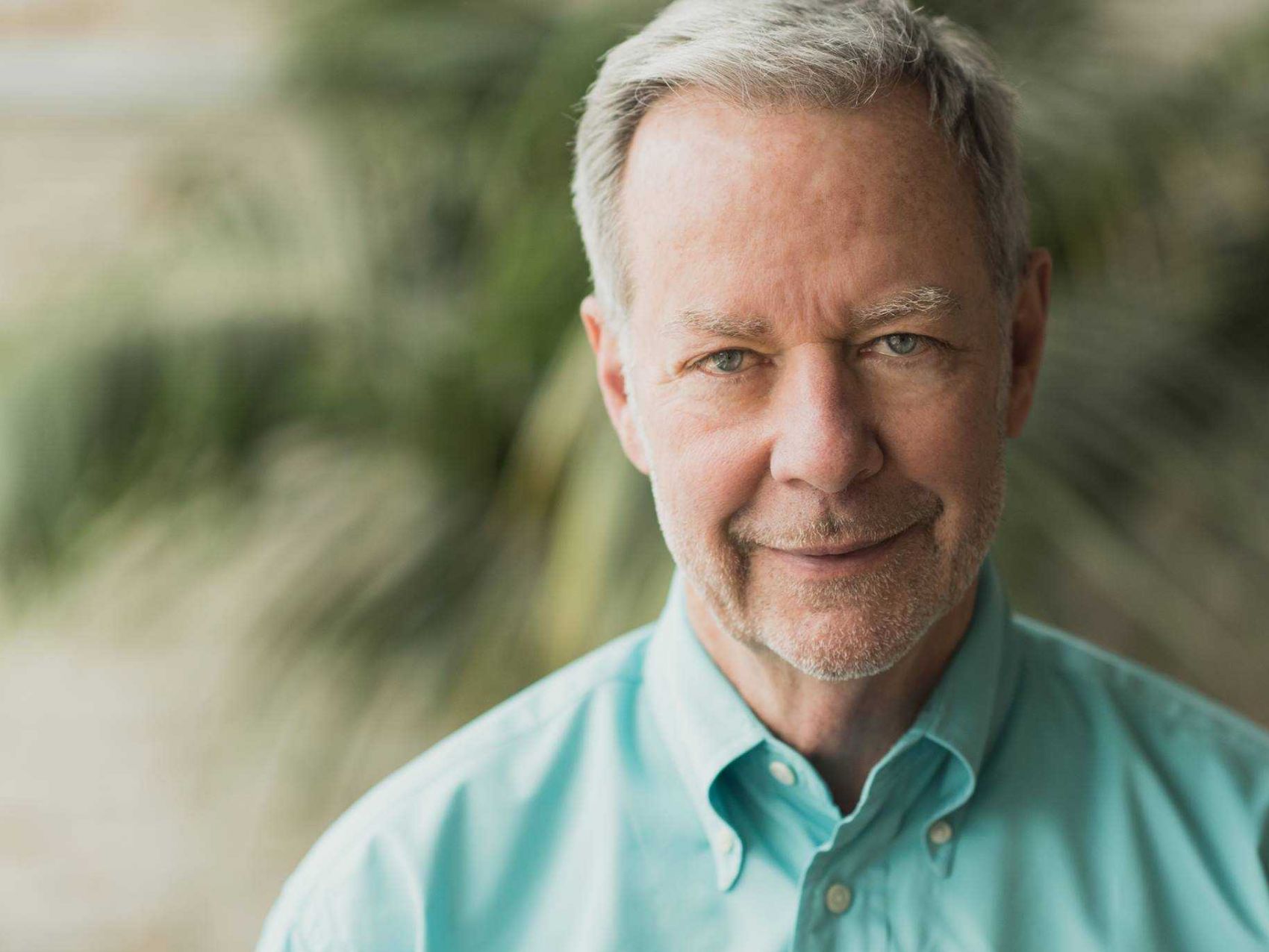 In East of Eden, John Steinbeck wrote that we all have one story, and it is the same story: the contest of good and evil within us. Any honest person knows that they are losing this contest.

As a child, I could lie to others, but hadn’t yet developed the sophistication to lie to myself. I knew my bad deeds would always push down the scale. So I chose to enjoy my darkness rather than feel guilty about it.

Then I discovered that Christ had already borne the weight of my sin, and that once I accepted his gift, he would never leave. Yet Saint Peter’s scales lingered. In church I was told that as a Christian, my good deeds eventually would outweigh the bad. Then I preached versions of the same message.

The closer Paul drew to the Light of the world, the more evil he saw in his life.

I am no great believer. I wish I could make Paul’s confession. Maybe one day I will. But I can confess with Paul, “In my flesh dwelleth no good thing” (Romans 7:18 KJV). I am more aware of the enormity of evil in me than I’ve ever been. This is one way I can tell that the light within me is expanding.

One truly good person was born into this world. This is the truth. If it were the only truth, then Albert Camus would have been right: suicide is a legitimate consideration. But there is another great truth.

“I no longer call you servants . . . Instead, I have called you friends” (John 15:15), Jesus told his disciples on the eve of his crucifixion.

He said this over a meal.

The only truly good and holy person wants to be our friend despite our messiness and all our failed attempts to clean ourselves up.

The harmony of these two truths is the seed from which obedience flourishes.

This excerpt was selected from Jack Deere's memoir, Even in Our Darkness.

Order the book today from your favorite bookseller:

Next Post
The Nicene Creed: Where it came from and why it still matters 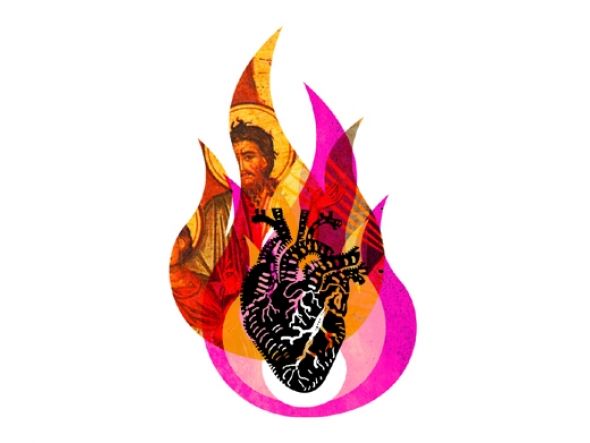 The Nicene Creed: Where it came from and why it still matters The Nicene Creed is one of the most famous and influential creeds in the history of the church, because it settled the q...
Your form could not be submitted. Please check errors and resubmit.