His Glory within Us [Awakening Faith]

He will be great and will be called the Son of the Most High. The Lord God will give him the throne of his father David. (Luke 1:32)

The Creator still works to design things that can add to your glory. He has made you in his image so that you might make the invisible Creator present on earth, in your person; he has made you his ambassador, so that the vast empire of the world might have the Lord’s representative. Then in his mercy God assumed the body that he made for you, because he wanted to be truly visible in a man, where before he was only seen in humans as an image.

Now he would truly become human, whereas before men and women were only his symbol. And so Christ is born, so that through his birth he might restore our nature. He became a child, was fed, and grew so that he might inaugurate the age that would remain perfect forever, as he created and intended it to be.

He supports humanity so that humanity might no longer fall. And the creature he had formed from the earth he now makes heavenly; and what he had given a human soul he now enlivens with a heavenly spirit. In this way he fully raised humanity to God, and took out of him all sin, all death, all suffering, all pain, and everything earthly, through the grace of our Lord Jesus Christ, who lives and reigns with the Father in the unity of the Holy Spirit, now and forever, for all the ages of eternity. Amen 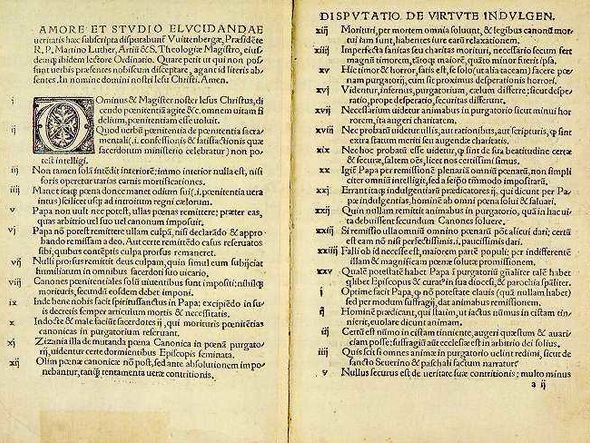