How Have James, Peter, and Jude Contributed to the Canon? 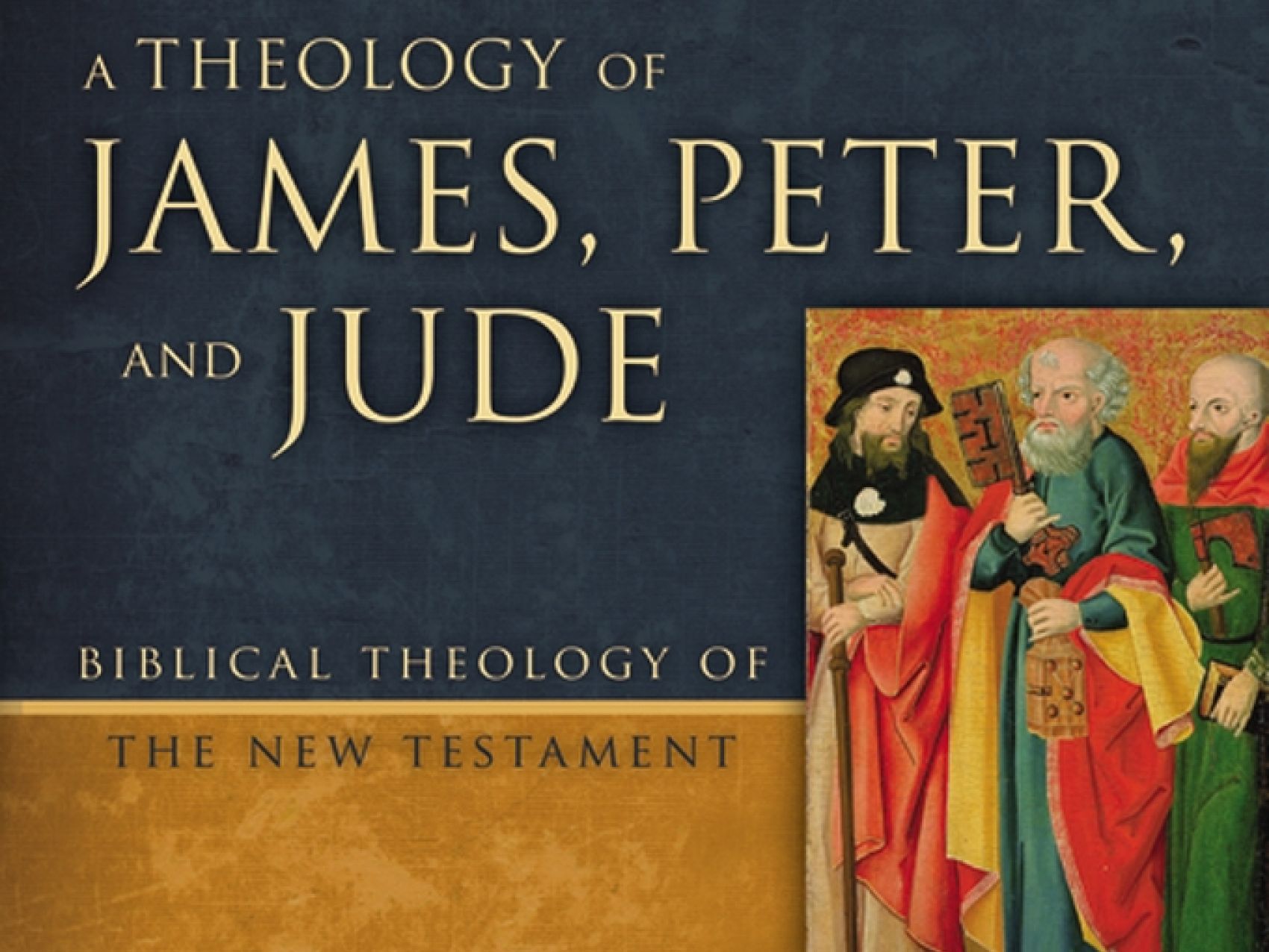 Peter H. Davids believes the so-called “Catholic Epistles” deserve “a good hearing,” because their theological voices have often been neglected at the expense of Paul or John.

That’s what he aims for in his new book A Theology of James, Peter, and Jude (Biblical Theology of the New Testament).

Davids emphasizes that though these four voices are minor in size, “[they] were of great importance during the first century…and they must be allowed to balance and nuance the louder voices found in the present configuration.” (21)

To give you a small taste of this excellent resource, I want to highlight and engage the common section found in each of the books called “Canonical Contribution.” Doing so will not only provide you a goodly glimpse into how Davids engages his subject, it’s also informing and insightful!

So how have James, Peter, and Jude contributed to the canon of Scripture?

The Canonical Contribution of James

Davids sees James contributing to the canon of Scripture in five general areas:

First, Davids notes that while there is little reference to the oral Jesus tradition in Pauline literature it permeates James. James shows “how the teaching of Jesus presently found in the Gospels functioned in the movement that acclaimed Jesus as Lord.” (86)

Secondly, when it comes to a theology of suffering, “James’s particular stress is on suffering as a test of commitment to Jesus and therefore as something that needs to be endured.” (86) His contributes to NT theology by calling Christians to stand the test in divine wisdom and renunciation of the world.

Thirdly, Davids reveals “James gives us the most explicit teaching about healing in the New Testament.” (87) He points out the church’s bias against the body has led people to spiritualize James’s healing and sickness language. Yet “what one has in James is a discussion of a practice that must have been assumed to have been part of the community’s teaching.” (87)

James’s fourth contribution relates to a supposed contradiction between him and Paul regarding faith and works. Instead Davids contends, “far from being weighed against Paul and found wanting, James gives us a canonical perspective from which we can ask if we are reading Paul appropriately.” (90)

Finally, one key characteristic of James is his ethical focus. While he never mentions sexual ethics, James has a particularly strong focus on the nature of speech and on matters of money and wealth.

The Canonical Contribution of 1 & 2 Peter

Between both 1 and 2 Peter, Davids exposes several areas of canonical contribution:

Davids says 1 Peter contributes to the canon by being “both forward looking and backward looking.” First, 1 Peter is significant in its use of the Hebrew Scriptures, which is cited at least eighteen times. Peter views the text as authoritative, yet what is authoritative is “the text as read and applied to the contemporary community in line with the hermeneutical tradition of that community.” (182) Thus 1 Peter is part of reshaping what the Hebrew canon meant within the early Jesus movement.

Second, as a forward looking letter, 1 Peter was important for the development of the church by providing a theology of suffering and showing how to appropriate the exodus and exile traditions of Israel.

Finally, While some might say 2 Peter hasn’t contributed much to the canon, Davids lists five areas: Peter underlines the possibility of moral apostasy; he points out the ethical importance of eschatology; he reminds his readers that Jesus is an imperial ruler; his unique picture of salvation is “epignostic”—one comes to know Jesus and be like him progressively by growing in virtue through Jesus-granted freedom from corruption; and he provides the specific hermeneutical lens of Judaism of his day through which to read the Hebrew Scriptures.

The Canonical Contribution of Jude

First, he says “Jude is an example of a way of reading and appropriating…the Torah within the community of the followers of Jesus.” (292) Where 1 Peter or Paul cite didactic Hebrew passages, for Jude it’s all about the narrative. And that story is also the story of Jesus’ followers, because it’s the story of Jesus.

Second, Jude contributes to our understanding of the roles of God and Jesus. “Overtime we read of God in Jude, we get a picture of a patron whose favor is on the addresses, in whose love they live and need to keep living, and whose saving action is the source of their past rescue and present security.” (295) And of Jesus, “the picture is always that of a ruler who will bring justice to his people.” (295)

Third, Jude keeps a proper tension of the “standing” or “falling” of believers. Davids explains there is a sense in which Jude is not anxious about “the beloved” and their standing with the Lord Christ, because they have been called and kept for him. Yet the “keeping” is not one-sided: “The ‘beloved’ are kept, but they must keep themselves.” (296)

Finally, “a significant canonical contribution of Jude is his underlining the struggle behind the differentiation of the Jesus movement within the Greco-Roman world,” particularly “how one deals with those who differ.” (297) While he draws the line on Christian behavior, he does so with grace.