How Luther discovered the doctrine of justification by faith alone 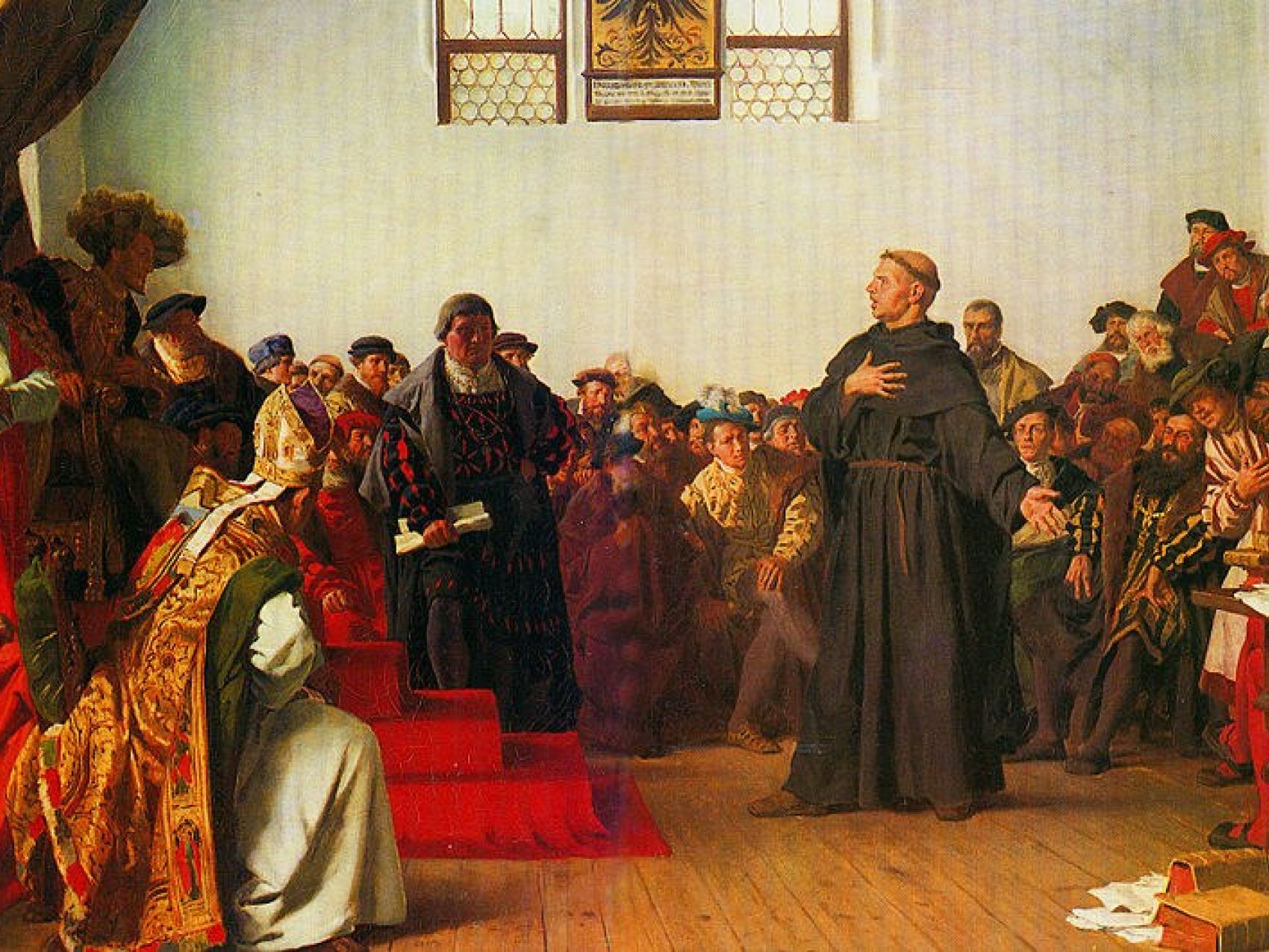 One of the decisive doctrines to emerge from the Protestant Reformation—and central to Luther’s theology—was the doctrine of justification by faith alone (sola fide).

But when and how did Luther come to his new understanding of this doctrine?

Rather than seeing his theological discovery as a single decisive event, we should view it more as a gradual process.

Between 1513 and 1516, Luther lectured on the Psalms and Romans. It is clear from these texts that he was beginning to think differently about how the individual sinner finds forgiveness from God.

He retained some of the older traditional concepts alongside his radical new ideas. Only after some years of biblical study under the inspiration of the theology of Augustine did Luther arrive at a more fully formed distinctive doctrine of justification by faith alone.

The importance of Romans 1:17

Luther, however, came to the conviction that human effort is utterly unable to achieve this standard of righteousness unless God grants it graciously without regard to merit.

It was in the words of Romans 1:17 (“For in it the righteousness of God is revealed from faith to faith”) that Luther found solace for his own spiritual strivings.

The “righteousness of God” in this text is not, as he had been taught, referring to a divine attribute, but to the divine activity of clothing sinners in the righteousness of Christ through the gift of faith. Luther’s Romans lectures in particular contain most of the key concepts that would resound throughout history, such as the “alien righteousness” of Christ, “faith alone justifies,” and we are “at the same time sinners, yet non-sinners.”

But like a pebble in a pond, it took some time for the early theological insights to ripple throughout his whole theological system.

The distinction between justification and sanctification

In the early years of the Reformation (that is, before 1535), Luther did not make a sharp distinction between justification and sanctification. At first, he considered justification both an event and a process. For the German Reformer, both are gifts from God, and both come to the Christian via faith.

This changed after 1530. After that time, when he was much more inclined to stress the difference between justification and sanctification. This shift is first clearly manifested in his commentary on Galatians (1535).

Luther’s doctrine developed in a distinctively forensic direction. It seems quite clear that Melanchthon was the main impetus behind this reorientation.

At first, Luther did not necessarily characterize justification in forensic categories. His metaphors for justification tended to be of the marriage relationship or the medical process of healing.

But Melanchthon seems to have inspired him to employ legal language. This was first done explicitly in Luther’s Apologia of 1530, and thereafter the theological trend led to such an emphasis on forensic imputation that sanctification was distinguished from forensic justification.

The central idea of the Protestant Reformation

Within Lutheranism, the Formula of Concord of 1577 marks the final consolidation of this doctrinal development.

In the midst of this intellectual transition period, it is probably more historically accurate to speak of the parameters of a Protestant doctrine of justification, and within those parameters are considerable differences among early Protestant theologians. However, despite the diversity, there seems to have been an irreducible core of a distinctive Protestant doctrine of justification, centering on the imputed righteousness of Christ for the forgiveness of sins.

The crucial distinction between Roman Catholics and Protestants was that the latter saw the exclusive ground of justification as the imputed righteousness of Christ. This was the one thing all Protestants held in common and the thing that distinguished them from Rome.

With this central idea in place, Reformers variously configured other accompanying aspects of justification.

Learn more about the Reformation

In this 20-minute video, Professor Frank James introduces you to the Reformation: how it started, how it unfolded, and what happened next. Take a look:

This post is adapted from material written by Frank James, found in What is the Protestant Reformation? What Happened and Why It Matters, an online course taught by Frank James, John Woodbridge, Gregg Allison, and Douglas Moo.

Learn more about the Reformation

The Protestant Reformation was one of the most transformative events in church history. But why did the Reformation happen when it did? Why Luther? What happened in the decades that followed? Why were such massive changes instigated by this single event? Learn more about the impact of the Reformation in What is the Protestant Reformation? What Happened and Why It Matters, a short online course containing readings and video from Professors Frank James, John Woodbridge, Gregg Allison, and Douglas Moo.

When you sign up for this course, you will learn: 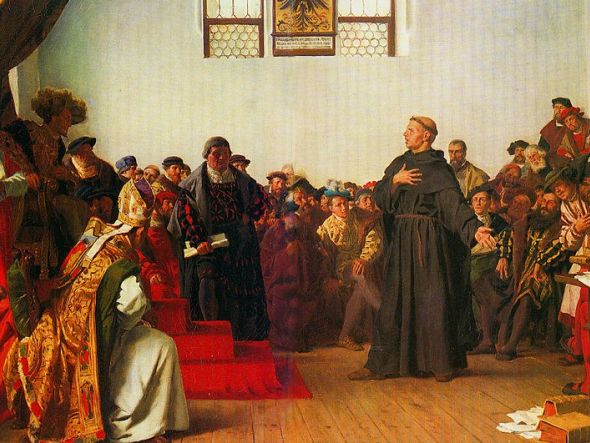 How the Protestant Reformation Started You probably know at least one thing about Martin Luther: that he nailed the 95 theses to a church door and defied the R...
Your form could not be submitted. Please check errors and resubmit.