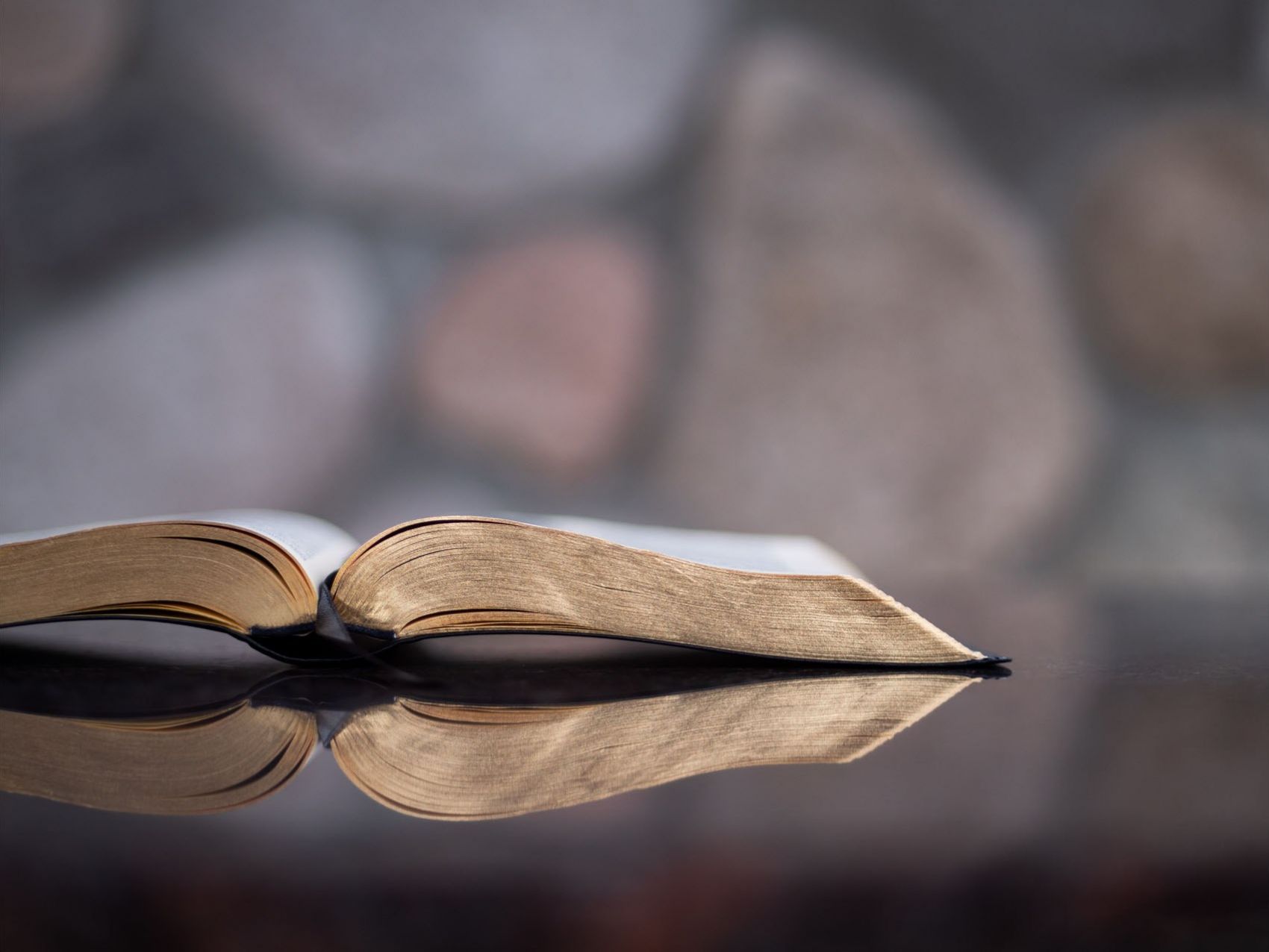 I am thinking quite a bit these days about sequencing, and how different biblical Greek is from English, which then raises interesting problems for the translator. I am also wondering more about how students should be translating in their first year of Greek.

Look at the series of participles in the Greatest Command (Mark 12:28).

The basic sentence structure is εἷς ἐπηρώτησεν αὐτόν. “One (of the scribes) asked him.” As a side note, my friend Dan Wallace told me that he prefers his students to find the verb–subject–direct object, especially in a complicated sentence, and then see where the rest of the words fit in relation to that structure. This is instead of just going word for word. A good idea.

In first-year Greek, in order to let your teacher know that you know the difference between a present and aorist participle and understand the concept of relative time, you might translate something like this.

“After having come, one of the scribes, after having heard them debating, after having seen that he answered them well, asked him, ‘Which is the first commandment of all?’”

This might let your teacher know that you know the individual forms, but I think we should be asking more of our students, since this translation, while word for word, is not really English (unless you think Yoda speaks acceptable English). I am thinking that we should require first-year Greek students to do two levels of translation, word for word, and then English. This would force them to the end of the translation process, and it would also explode the myth that wooden, word for word “translations” are somehow superior to smoother English.

Does anyone really think that the translation I gave above is acceptable? I don’t. Teachers, let’s have our students do both word for word and then a real translation. Which brings me to the topic of sequence.

Greek uses participles (with different tenses) to indicate the relationship between various actions and the main verb. A simpler example is Matthew 2:16.

“After Herod saw (ἰδὼν) that he had been tricked (ἐνεπαίχθη) by the Magi, he became angry (ἐθυμώθη), and after sending (ἀποστείλας), he had the babies killed (ἀνεῖλεν).”

However, in English we understand a series of verbs to already be in sequence (assuming of course that the context allows this). If we hear “Herod saw he was tricked” and “Herod sent the soldiers and had the babies killed,” we intuitively understand the relationship between the events. We don’t need an explicit “after.”

So going back to our passage, after the student has translated word for word, how should they compose an accurate and yet readable translation?

“One of the scribes came and heard them debating. He saw that Jesus answered them well and asked . . .”

I had to break the Greek into two English sentences, supply the subject “he,” and then supply the subject from the verb ἀπεκρίθη as “Jesus”; otherwise, I would have “he . . . he . . .,“ each referring to different people. But what I get is readable, understandable English that faithfully reproduces the sequencing of ideas but avoids the awkward English of the first translation.

Watch a video from Bill Mounce on this topic: Should first year Greek students do a polished English translation?

Greek Students Should Do Two Translations by Bill Mounce

Photo by Aaron Burden on Unsplash.
Bill Mounce
Bill is the founder and President of BiblicalTraining.org, serves on the Committee for Bible Translation (which is responsible for the NIV translation of the Bible), and has written the best-selling biblical Greek textbook, Basics of Biblical Greek, and many other Greek resources. He blogs regularly on Greek and issues of spiritual growth. Learn more about Bill's Greek resources at BillMounce.com.
Next Post
David and Goliath: 6 Lessons (1 Samuel 17 Commentary) 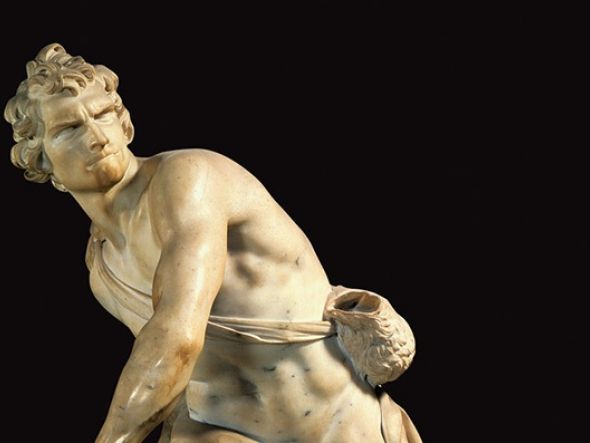 David and Goliath: 6 Lessons (1 Samuel 17 Commentary) “The book of Samuel is one of the great literary works in human history,” writes Paul Evans in 1-2 Samuel (Story of God ...
Your form could not be submitted. Please check errors and resubmit.