Idioms can be painful to translate, especially if you are not sure what they mean - Mondays with Mounce 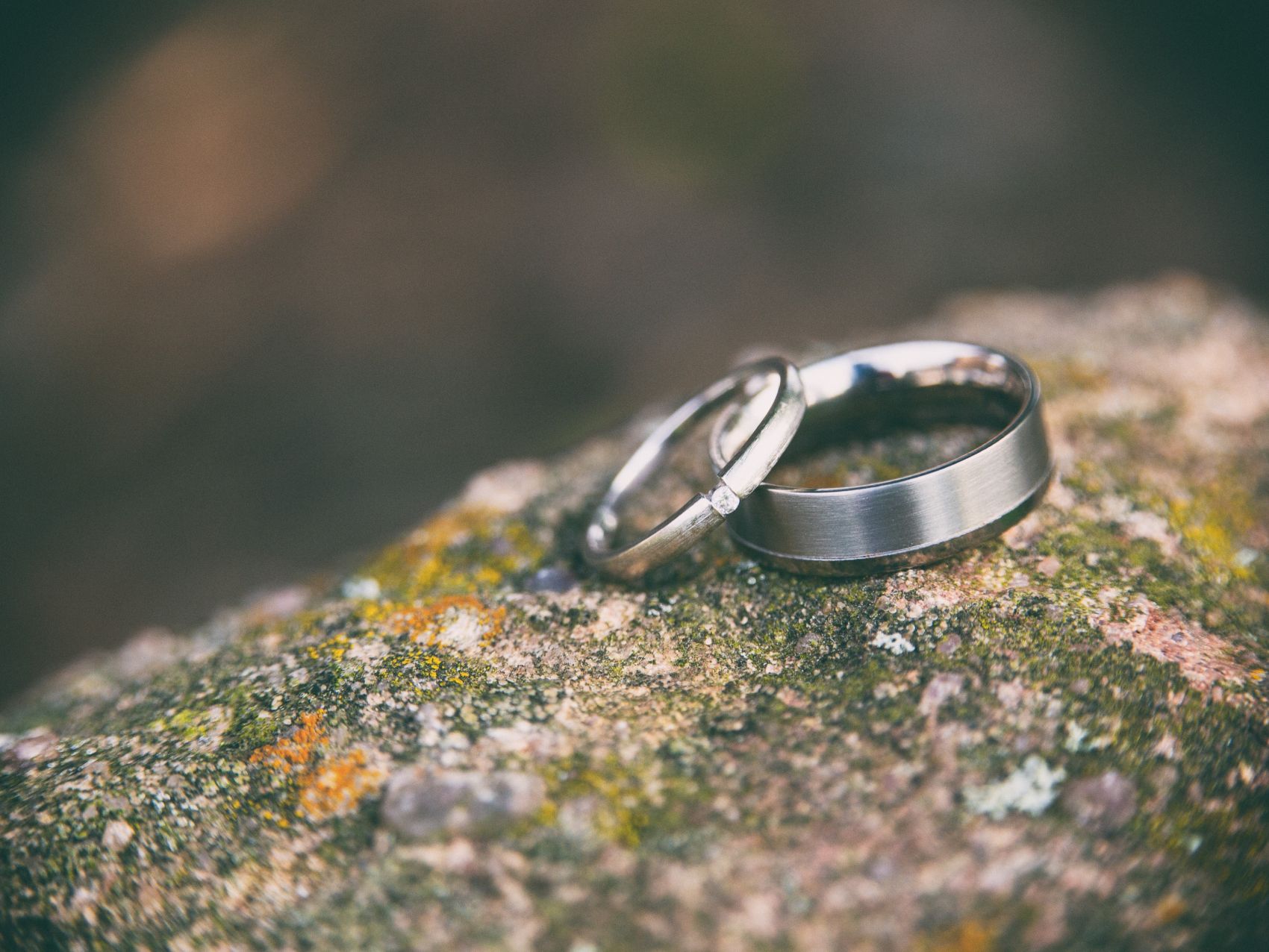 Paul is arguing by that when a husband dies, his death severs the legal bonds of marriage (Rom 7:2). However, “if she is joined to another man (ἐὰν γένηται ἀνδρὶ ἑτέρῳ) while her husband is alive, she will be called an adulteress (μοιχαλίς)” (v 3). Word-for-word, Paul says “if she might be to a man another.” We know how flexible γίνομαι is, and that combined with the flexible dative ἀνδρί makes any sort of “literal” translation nonsense.

The NASB is barely English. “if ... she is joined to another man,” unless you think “joined” is a sexual euphemism (see also NET). ESV has, “she will be called an adulteress if she lives with another man” (see also NRSV).

The NIV is better. “If she has sexual relations with another man while her husband is still alive, she is called an adulteress.” At least the sin (“sexual relations”) relates to the penalty (“adulteress”).

The CSB enjoys the benefit of having a Pauline expert as the NT head, Tom Schreiner. They write, “If she is married to another man while her husband is living, she will be called an adulteress.” That’s a lot of meaning to get from γίνομαι and the dative, until you learn that “The Greek phrase γίνομαι ἀνδρί means ‘be married to’ in the LXX, where it translates הָיָה לְ (Lev. 22:12; Deut. 24:2; Hos. 3:3; cf. Fitzmyer)” (Μοο, 413 n23).

You can’t just translate words, and a solid knowledge of Greek and culture is essential.

Photo by Denny Müller on Unsplash. 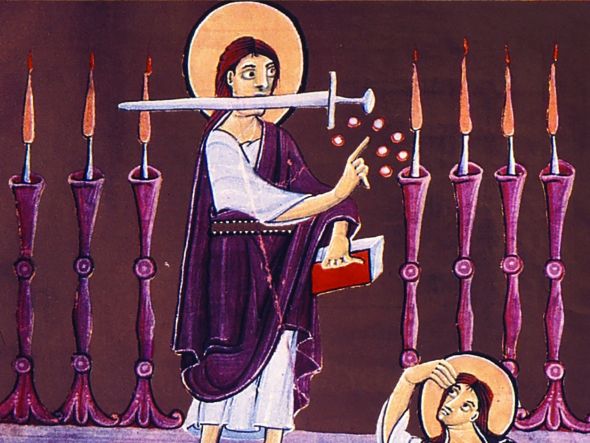