For God did not send his Son into the world to condemn the world, but to save the world through him. (John 3:17)

Our Lord Jesus Christ appointed his apostles to be guides and teachers of the world and stewards of his divine mysteries. He asked them to shine out like lamps to cast their light not only on the Jews, but on every country under the sun and on people settled in distant lands. These holy men became the pillars of truth, and Jesus said that he was “sending them just as the Father had sent him” (John 17:18).

These words make clear the dignity of the apostolate and the glory of the power given to them, but they also give them a hint about the methods they are to adopt in their apostolic mission. For if Christ sent out his intimate disciples this way, just as the Father had sent him, then it was necessary for their own mission that they understood exactly why the Father had sent the Son. So Christ interpreted his mission for them, one time saying, “I have come to call not the righteous but sinners to repentance” (Luke 5:32).

From what he said they could see that it was their vocation to call sinners to repentance, to heal those who were sick whether in body or spirit, to seek in all things to do not their own will but the will of him who sent them, and as far as possible to save the world by their teaching. And we find his holy disciples striving for these ends. We need only to look at the Acts of the Apostles or Paul’s epistles to see them on this mission. 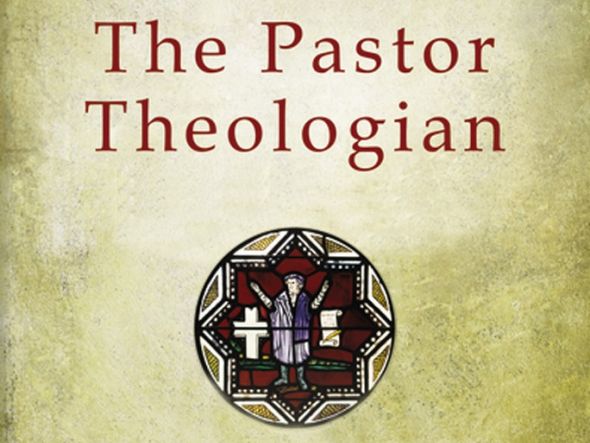