They recognized him as the same man who used to sit begging at the temple gate called Beautiful, and they were filled with wonder and amazement at what had happened to him. (Acts 3:10)

Therefore, when the apostle Peter was on his way up to the temple and was asked for alms by the lame man, he replied, “Silver and gold I have not; but what I have I give you. In the name of Jesus Christ of Nazareth, arise and walk” (Acts 3:6). What is more sublime than this humility? And what could be richer than this poverty? Though Peter cannot assist with money, he can confer the gift of a restored nature. With a word Peter brought healing to the man who had been lame from birth; he could not give a coin with Caesar’s image, but he could refashion the image of Jesus in this man.

And by the riches of this treasure, not only did he help the man who recovered the power to walk, but also five thousand others who believed the preaching of the apostle because of this miraculous cure. Thus Peter, who in his poverty had no money to give to the beggar, bestowed such a bounty of divine grace that in restoring to health the feet of one man, he healed the hearts of many thousands of believers. He had found all of them lame; but he made them leap for joy in Christ. 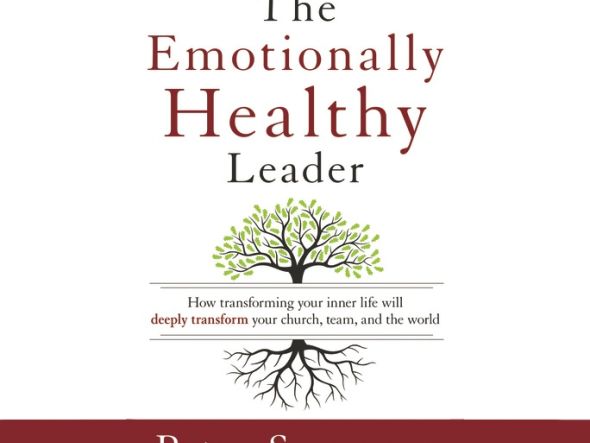