Sharing Your Faith with Atheists Doesn’t Have to Be Scary 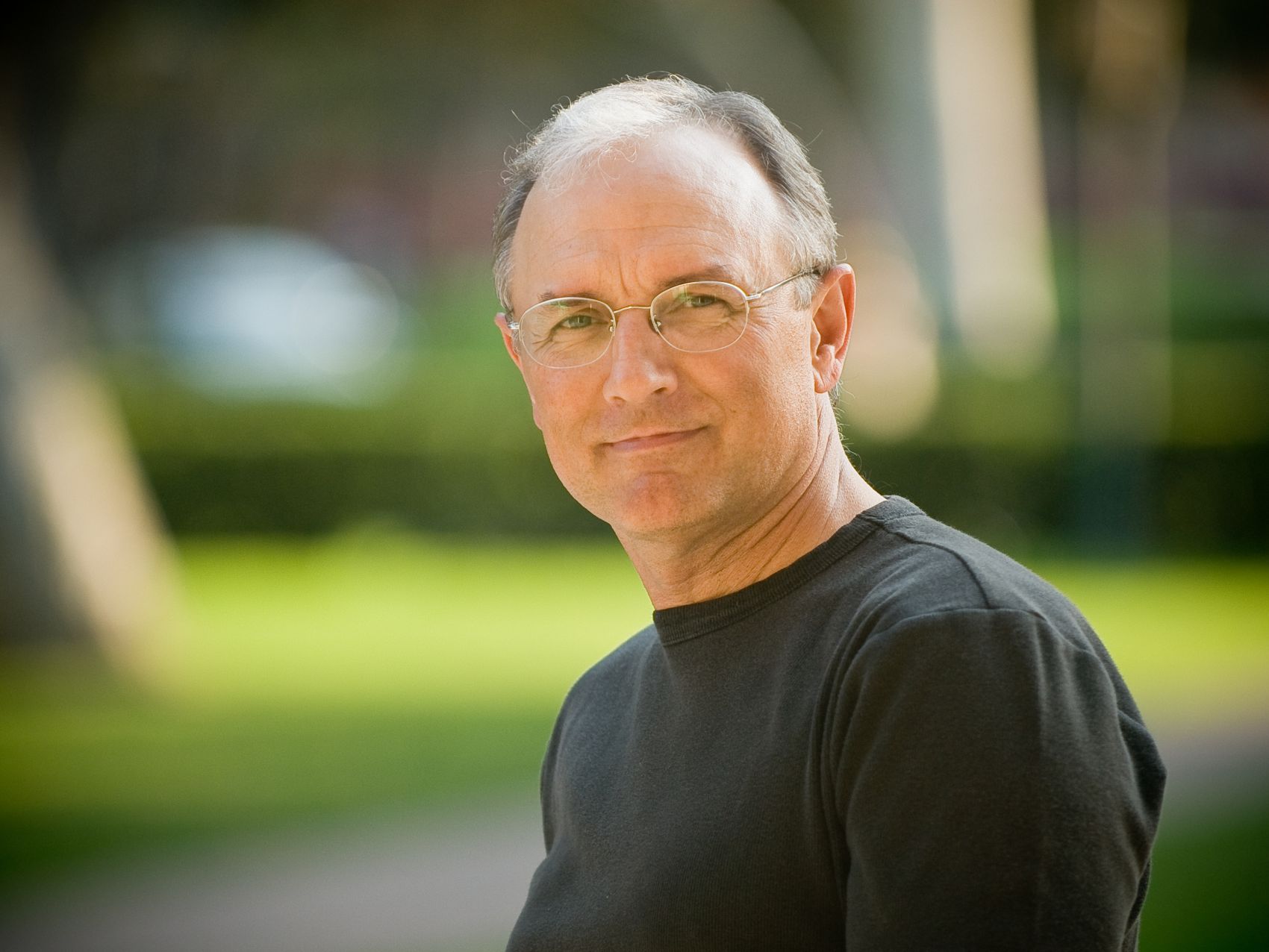 According to a 2016 Pew Research Center study, the number of Americans who identify as atheists has nearly doubled. As atheism has expanded, we’ve seen a rise of high-profile atheists. Outspoken personalities like Richard Dawkins, Sam Harris, Daniel Dennett, and the late Christopher Hitchens have proffered popular arguments against religion in general—and Christianity specifically.

The proliferation of atheist social-media groups has helped bolster the arguments of the average atheist, and empowered them to be more vocal about their beliefs.

While we shouldn’t be intimidated by vocal atheists, many in the church have found it difficult to defend their faith against them. They don’t feel prepared to debate an atheist, and when they try, it devolves into an argument.

The idea of talking to an atheist doesn’t have to fill you with fear. In fact, you can learn to confidently share your faith with anyone!

Greg Koukl, the founder and president of Stand to Reason, has created a course for Zondervan called Tactics: A Game Plan for Discussing Your Christian Convictions. It’s intended to help the anyone use some very specific tactics to steer a conversation in a direction that’s helpful, and give you the tools you need to share your faith.

The following interview is adapted from this course: