What is Textus Receptus? 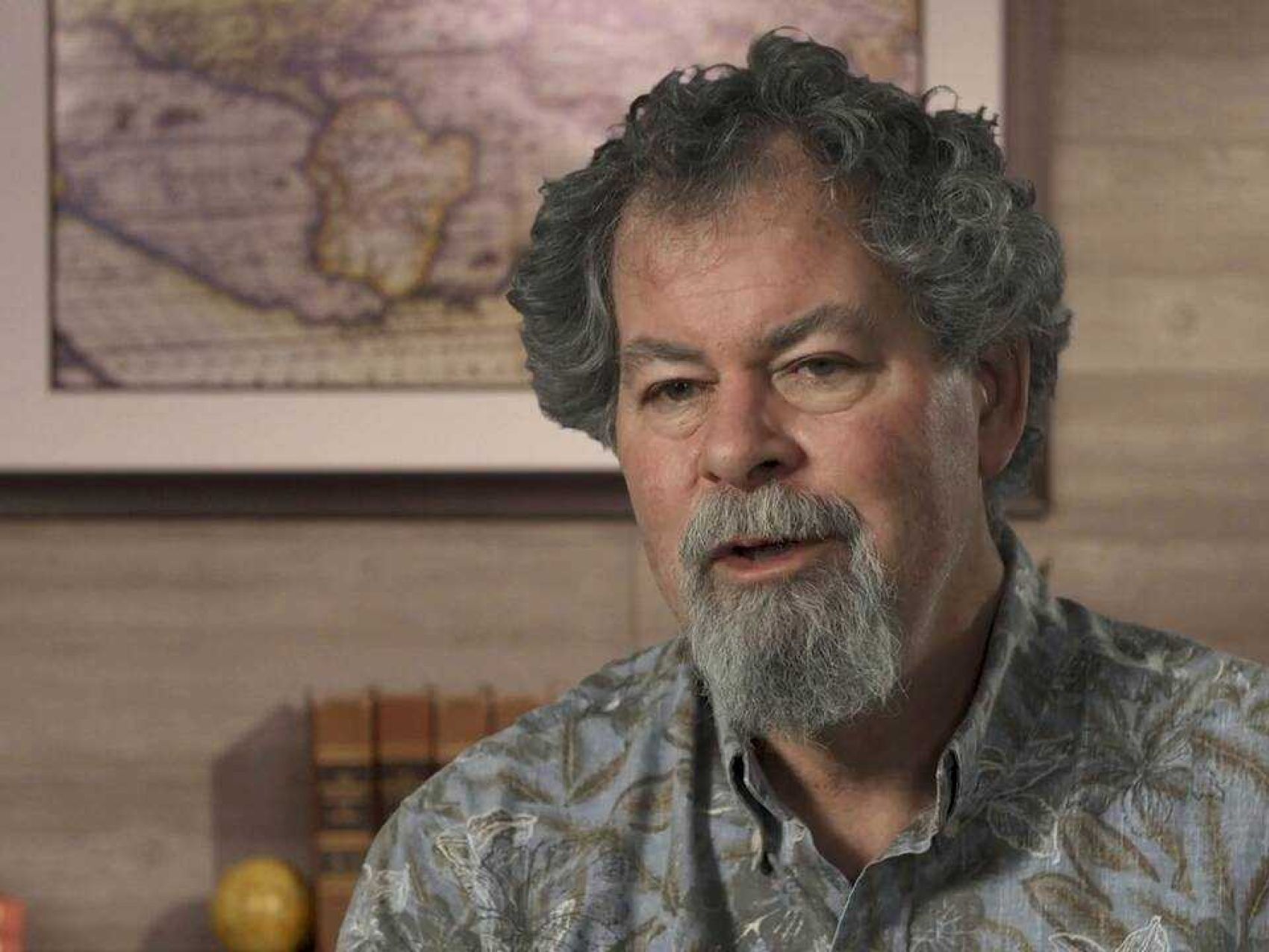 Textus Receptus means "received text." It is the name given to the Greek New Testament published by Erasmus.

The name first appeared in an advertising blurb in the 1630s in a different Greek New Testament published by the Elzevirs, and uncle and his nephew. The blurb said, in Latin, “This is the text that is received by all.”

The problem with Erasmus was that he only used really three manuscripts. In fact, the manuscript Erasmus used for the book of Revelation lacked the last leaf. He was in a rush to get his Greek New Testament published, because he knew there were others trying to get their editions out. Consequently, he back translated from his defective copy of the Latin Vulgate into Greek for the last six verses of Revelation. In the process, he created twenty new textual variants that have not been found in any other manuscripts—except a few that were based on what he did several years later.

Textus Receptus is the Greek text that stands behind the King James Bible. Contrary to what its name suggests, it is not the text received by all. Even Erasmus wasn't pleased with the production. He never liked it. He admitted it was rushed, that it was precipitated rather than produced. He put in eight years of work. By the end, he was tired.

In the late 1800s, Frederick Scrivener said there was no book he had ever seen with as many errors as the first edition of Erasmus's Greek New Testament. 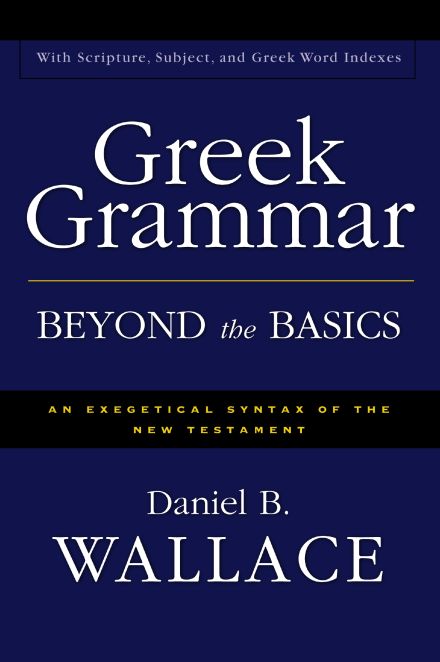 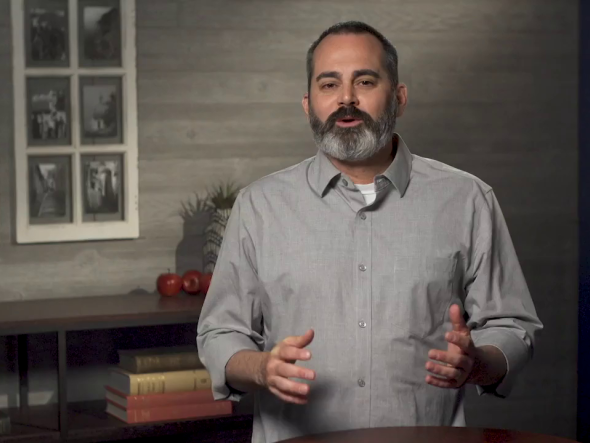 What Is (And Isn't) Heresy? Traditionally, a heretic is someone who has compromised an essential doctrine and lost sight of who God really is, usual...
Your form could not be submitted. Please check errors and resubmit.