The New Covenant, Hebrews 8, and Christianity’s Relationship with Judaism 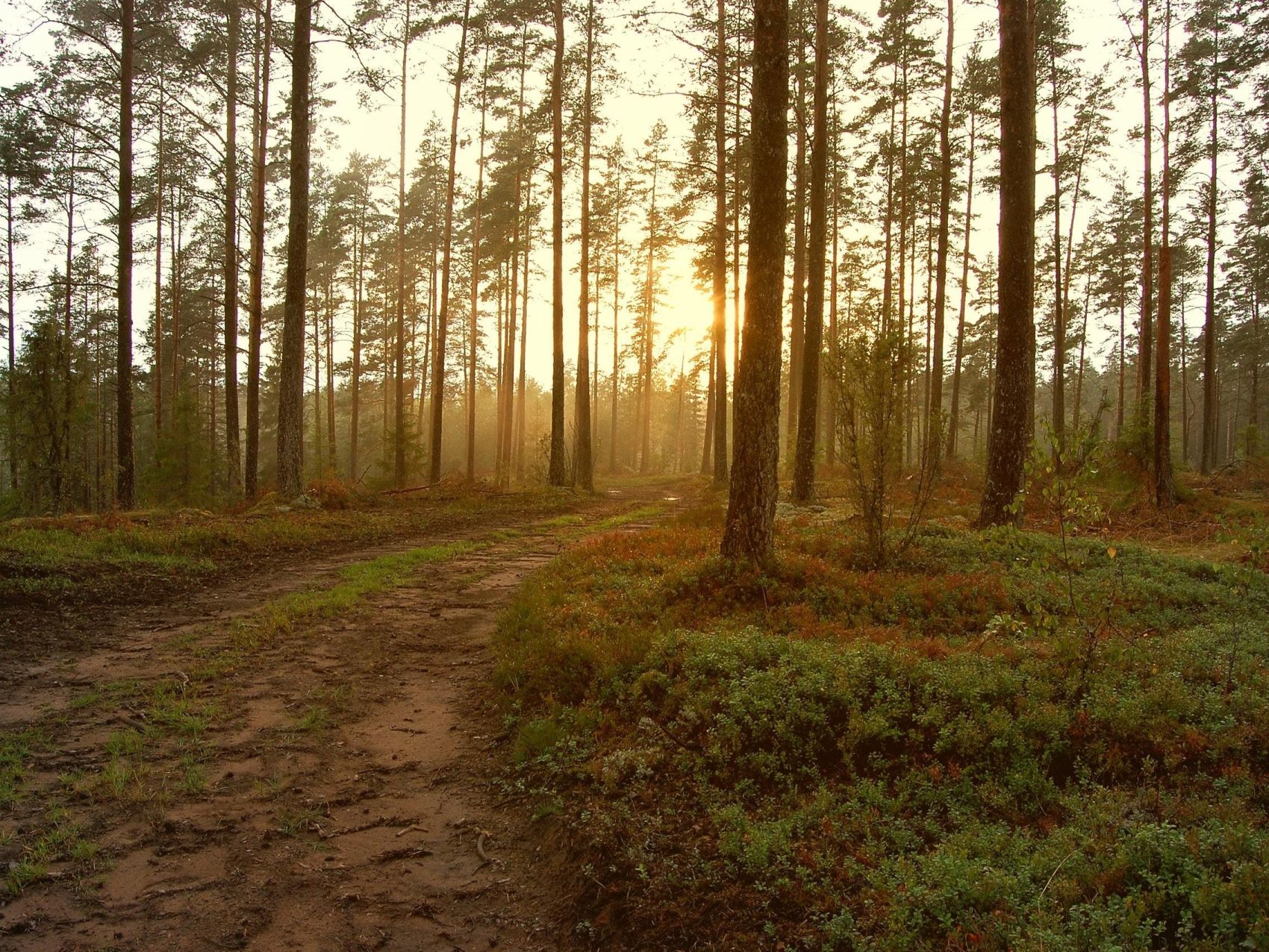 On some level, the Book of Hebrews is a book about covenants. At its heart, Hebrews focuses on the superiority of Christ’s covenant, encouraging readers not to turn back to the sacrifices and rituals of the old covenant.

Hebrews 7–10 centers on this discussion, and chapter 8 closes with the words “By calling this covenant ‘new,’ he has made the first one obsolete; and what is obsolete and outdated will soon disappear” (Hebrews 8:13). And those words introduce tension between Christians and the Jewish faith—tensions that have contributed to historical anti-Semitism.

How can we understand Hebrews 7–10 and apply it in ways that reduce rather than inflame those tensions? George Guthrie answers this question in The NIV Application Commentary: Hebrews. The following post is adapted from his book.

Comparing the Old and New Covenants

In Hebrews 7–10 two understandings of God’s dealings with his people intersect, collide, meld, or display a succession—depending on one’s interpretation—and the comparison of the two takes a singularly concise and lucid form in chapter 8: the old covenant vis-à-vis the new, and the priesthood of the tabernacle over against the priestly, heavenly Messiah. There can be no doubt that the author of Hebrews intended the comparison.

Again and again he employs the term “better” to describe God’s revelation in Christ in contradistinction to the old covenant. If many commentators are correct, the author expressly utilizes the contrasts in order to bolster the commitment of Christians whose resolve was waning, who were tempted to return from the upstart, persecuted Christian community to the stable, long-standing traditions of Judaism proper. These believers were a minority society within society, and that minority status had its pressures from which some wished to escape.

This, of course, is not the struggle for most reading this commentary. Currently the Jewish population in the United States has dropped to 2 percent of the total and continues to decrease. The problem of maintaining Jewish culture and the distinctiveness of the Jewish religion has become a weighty issue for Jews in America. The call to embrace the Jewish religion may be an issue faced by one considering an interfaith marriage or a Christian struggling under minority status in modern-day Israel, but, for the most part, the tables have turned, so that the forces of change pull the other way.

For many believers the “allure” of traditional Judaism is simply a nonissue. This may be why the middle section of Hebrews falls flat for some modern-day Christ-followers. The inferior status of the old covenant has become an axiom. When that approach to God is placed in a contest with Christianity, we perceive it as a batting competition between a little-leaguer and Babe Ruth, or a running match between a middle-aged jogger and Carl Lewis. Who can get excited about that?

Devaluing what God accomplished in the old covenant

At least two problems are inherent to this attitude. (1) This perspective belies a devaluation of what God did in the old covenant religion. How could God’s interaction with his people, his provision for a covenant with them, be seen as less than magnificent, even if it was provisional?

Although his sermon is polemical, calling for an increased appreciation for new covenant doctrine, the author of Hebrews does not mean to suggest that the old covenant activity of God was base or useless; he is no Marcionite. The Old Testament revelation was, after all, a form of God’s speaking to humanity (1:1–2) and, for the author, a primary source of authority. No, it is the moon in relationship to the new covenant sun. In the darkness of the Old Testament era it shone brightly, giving insight to the holy, loving God of the universe; but this true, older light has now been eclipsed by the full intensity of revelation in God’s Son.

One way of more greatly valuing what God has done in his Son is to begin by reflecting on the tremendous importance of what God did in the old covenant. Remember, the original hearers of Hebrews probably were drawn in some way to the desirability of the Judaism of their day, and it is in that light they are addressed in Hebrews concerning the much greater value of the new covenant in Christ. We miss the intended impact of Hebrews 8 if we fail to grasp the value of traditional Judaism.

(2) In the comfort of our Christian communities, insulated by long-worn customs and closely networked relationships, we can lapse into an unhealthy form of triumphalism, which does not play well with those of the Jewish faith, with those of other religions, or with those who hold to a pluralistic worldview. Our haughty celebration of Christian superiority damages our witness to those who intuitively sense the contradiction between a prideful spirit and the humility preached by Christ. How should we relate, therefore, to those of the Jewish faith? At least two cautions demand attention as we seek to apply ourselves to that question:

Understanding the nature of the new covenant

I teach New Testament survey classes every year and am surprised consistently at many students’ inability to explain concisely the essence of Christianity. Those with a history of church involvement may use descriptions such as “saved,” “born again,” “confirmed,” “I belong to the church,” or “I have a relationship with God,” but the thinking about what those references mean often comes across as mushy. Those with little church orientation misconstrue Christianity as essentially having to do with certain external practices, such as going to church, being moral, and being nice—all vitally important to the practice of Christianity but off the mark as adequate explanations of Christian faith. One of the most gratifying experiences for me as a teacher occurs when I receive a note from a former student who writes, “I finally understood the basic message of the New Testament for the first time.”

In Hebrews 8 we have a synopsis of the new covenant in prophetic form. Since the new covenant is true Christianity, this passage, although not exhaustive, sums up the essence of what it means to be a Christian. Thus as we move toward application, we do well to ask how our reflection on this passage might inform our thinking about the Christian faith and our explanation of that faith to others.

Let us consider what the new covenant is. It is, as expressed above, grounded in Judaism (8:10). Consequently, any adequate understanding of Christianity must grasp its Jewish roots and the implication of those roots for Christian belief. It is about the internalization of religion, not merely the external practice of religion (8:10). God’s laws are written on the minds and hearts of true Christians. As such, transformation and intrinsic motivation form powerful, foundational elements of Christian life and living. The new covenant is about relationship with God (8:10–11), not merely service for God. Finally, the forgiveness of sins forms the basis for this new covenant relationship (8:12).

Any conception of Christianity, therefore, that neglects the idea of sin and forgiveness has departed from the understanding of covenant expressed in Hebrews 8 via the prophet Jeremiah. So the new covenant, in essence, has to do with a relationship with God established by the forgiveness of sins, lived out by the internalization of God’s laws, and conceptually set against the backdrop of God’s working through the people of Israel.

We should also pause to reflect on misconceptions about Christianity that could flow from a misuse of this passage:

This understanding of Christianity in terms of covenant not only has implications for how we think about our faith but also for how we express our faith to others. Hebrews seeks to clarify Christianity for its audience in the hope of bringing about a decision.

Dr. Guthrie goes on to provide some helpful application for Christians in the way they understand and communicate about the gospel. These include: 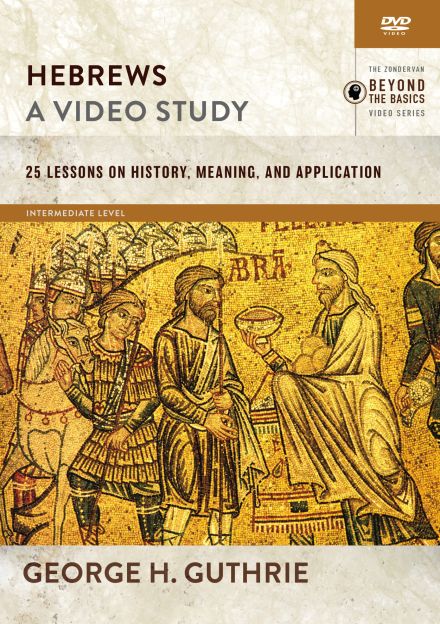 Hebrews, A Video Study George H. Guthrie
Hebrews speaks of a new and better covenant. It links old priesthoods to the priesthood of Christ. It looks at the nature and heroes of faith. In short, Hebrews...
DVD
Not Available Request an Exam Copy
Next Post
What Does the Bible Say About Faith? A Look at Hebrews 11 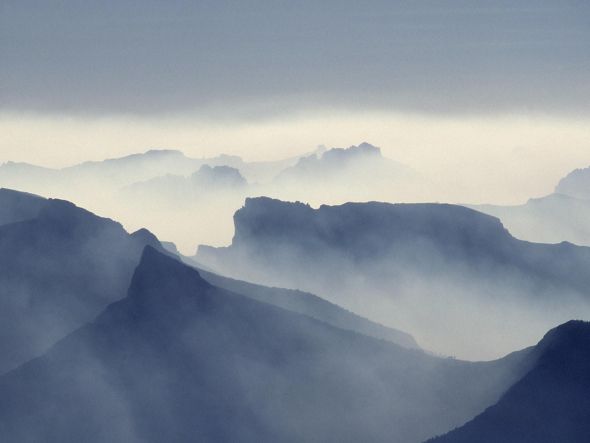 What Does the Bible Say About Faith? A Look at Hebrews 11 If you’re looking for a biblical definition of faith, the eleventh chapter of Hebrews is an inspiring and informative pl...
Related Posts 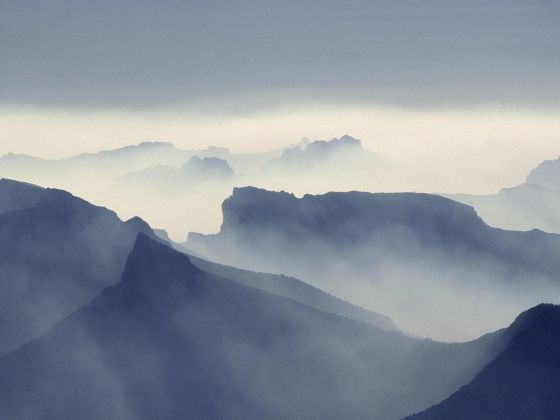 What Does the Bible Say About Faith? A Look at Hebrews 11 If you’re looking for a biblical definition of faith, the eleventh chapter of Hebrews is an inspiring and informative place to start. In The NIV Application Commentary: Hebrews, George H. Gu...
ZA Blog January 21, 2022
Your form could not be submitted. Please check errors and resubmit.