The Path of Humility [Awakening Faith]

All of you, clothe yourselves with humility toward one another, because, “God opposes the proud but shows favor to the humble.” (1 Peter 5:5)

Christ, the spotless lamb, became the sacrificial victim, led to the slaughter for the sheep that were blemished — as if we were merely blemished and not entirely corrupt! Such is the grace we have received! Let us live worthily of that great grace and not show contempt for it. So powerful is the Godly physician that he has healed all our sins! If we choose to be sick again, we will not only harm ourselves, but show ingratitude to the physician as well.

So let us follow the paths that Christ has revealed to us, above all the path of humility, which he himself became for us. He showed us the path by his teachings, and he himself followed it by his suffering on our behalf. In order to die for us — because as God he could not die — “the Word became flesh and dwelt among us” (John 1:14). The immortal one took on mortality to die for us, and then died for us to destroy our own death. This is what the Lord did, and this is the gift he granted to us. The mighty one was brought low, the lowly one was murdered, and after he was killed, he rose again and was exalted. For he did not intend to leave us dead in hell, but to honor those who rise with him at the resurrection of the dead, believers that he has already honored by justifying them through their faith.

Yes, he gave us the path of humility. If we keep to it we shall confess our belief in the Lord and have good reason to sing: “We shall praise you, God, we shall praise you and call upon your name” (Ps. 86:12). 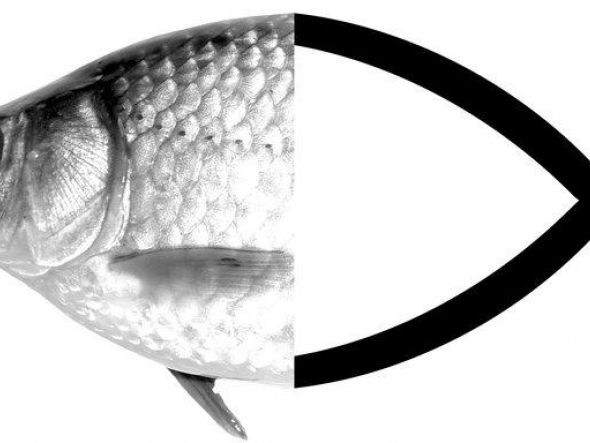 Extracurricular Activities 6.13.15 — Old Testament Trinity, Atheism Theology, & Waning Denominations Fred Sanders Lectures on the Trinity in the Old Testament A few months ago I gave a lecture for Torrey Honors Instituteu...
Your form could not be submitted. Please check errors and resubmit.