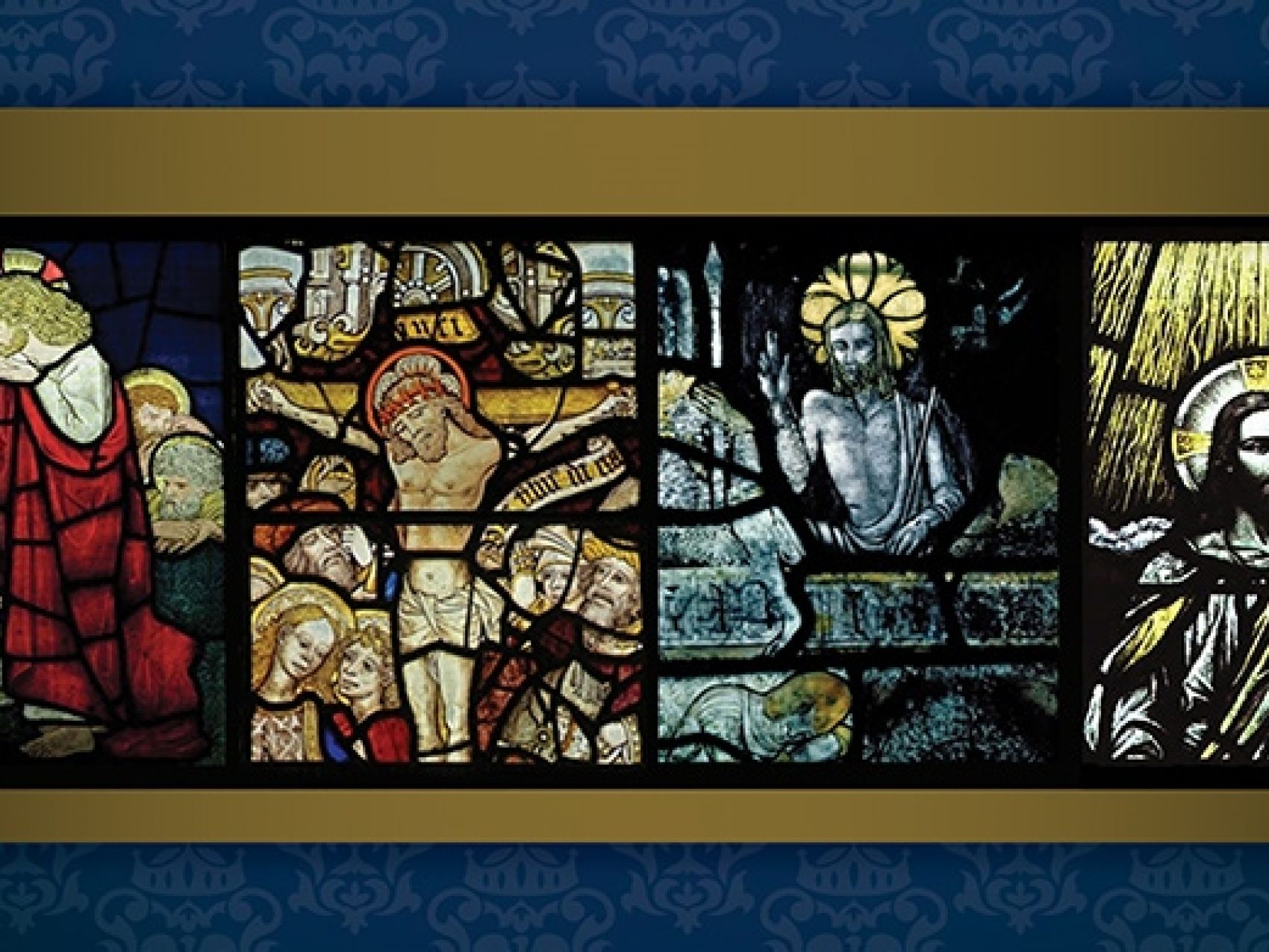 There is a point in the synoptic gospels where some scribes from Jerusalem alleged that Jesus cast out demons by the prince of demons, Beelzebub. Jesus replies to them that they shouldn't have said that because they are committing blasphemy against the Holy Spirit.

Truly I tell you, people can be forgiven all their sins and every slander they utter, but whoever blasphemes against the Holy Spirit will never be forgiven; they are guilty of an eternal sin.

Because of these texts, many Christians have wondered: Is it possible for a Christian to commit the unforgivable sin of blasphemy against the Holy Spirit?

How People Have Misunderstood the Unforgivable Sin

A young man once told me that his best friend had stopped coming to church because he believed he had committed this unforgivable sin of blasphemy against the Holy Spirit. Therefore, he thought, he was damned for all eternity—there's no point coming back to church anyway.

On another occasion, a friend of mine told me about a pastor at his church who refuse to critique or criticize any other minister, even a TV evangelist, no matter how corrupt, and dodgy, or malevolent they were on the grounds that if they really were as servant of God, if they really did have the Spirit, that by criticizing them he would run the risk of committing blasphemy against the Holy Spirit.

So some people are very much concerned about this unforgivable sin.

But I don't think Christians can commit this horrible sin for a number of reasons.

1. Christians stand on a different side of Pentecost.

First, we need to remember that we stand in a different position in redemptive history.

The scribes who accused Jesus existed before Pentecost, before the Spirit had been given in a new and definitive way.

But we stand on a different side of Pentecost. We don't just know about the Holy Spirit. Believers are born of the Spirit, and they are baptized in the Spirit, and striving to be filled by the Spirit.

Just as Satan cannot cast out Satan, as Jesus says to the scribes, the Spirit cannot commit blasphemy against the Spirit. If you are born of God—if you are baptized in the Spirit—I don't think you can commit this unforgivable sin, because we have the Pentecostal blessing of the Spirit with us.

2. The unforgivable sin is not a careless complaint but a calculated rejection.

Blasphemy against the Holy Spirit is not some sort of careless complaint or some profanity you utter against God or God's spirit.

We can look to the Bible itself for examples of complaints against God. Look at the Psalms, or look at the book of Lamentations. These people make real complaints, real laments before God like, "God, where are you? Have you forgotten us? Have you gone on a holiday? Do you really know what you're doing?"

So something you might say in a moment of anxiety, of desperation, or of fear, or of absolute despair when you weld as breaking around you—that is not blasphemy against the Holy Spirit, that's just talking to God and telling him what's on your heart, often in the most colorful way you can.

But that's not what the scribes were doing. The scribes were the ones who claim to be the leaders of Israel. They'd been to the college of knowledge. They were experts in Hebrew law and its interpretation.

And the reason they do that is not because they are careless, but because they calculated. They should have known what they were doing, and they have done the one thing for which there is no reprieve and no repentance.

That's very different than your average Christian who's just crying out to God in despair or perplexion.

3. The unforgivable sin results from a trajectory of spiritual hard-heartedness.

On the contrary, a person who has cried out to God or even against God in anxiety, or despair, or just wondering, but then feels some measure of regret for that, knowing they have been less than worshipful or thankful to the heavenly father, or to the Lord Jesus, or to the Spirit. That’s fundamentally different. 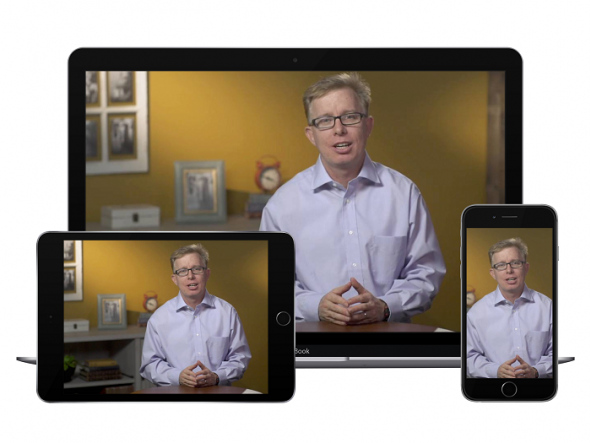 New! MasterLectures Mobile Apps Are Now Available Get unlimited learning—on all your devices. MasterLectures already offers you unlimited access to thousands of videos on...
Your form could not be submitted. Please check errors and resubmit.