Was Jesus “Begotten” or Unique? - Mondays with Mounce 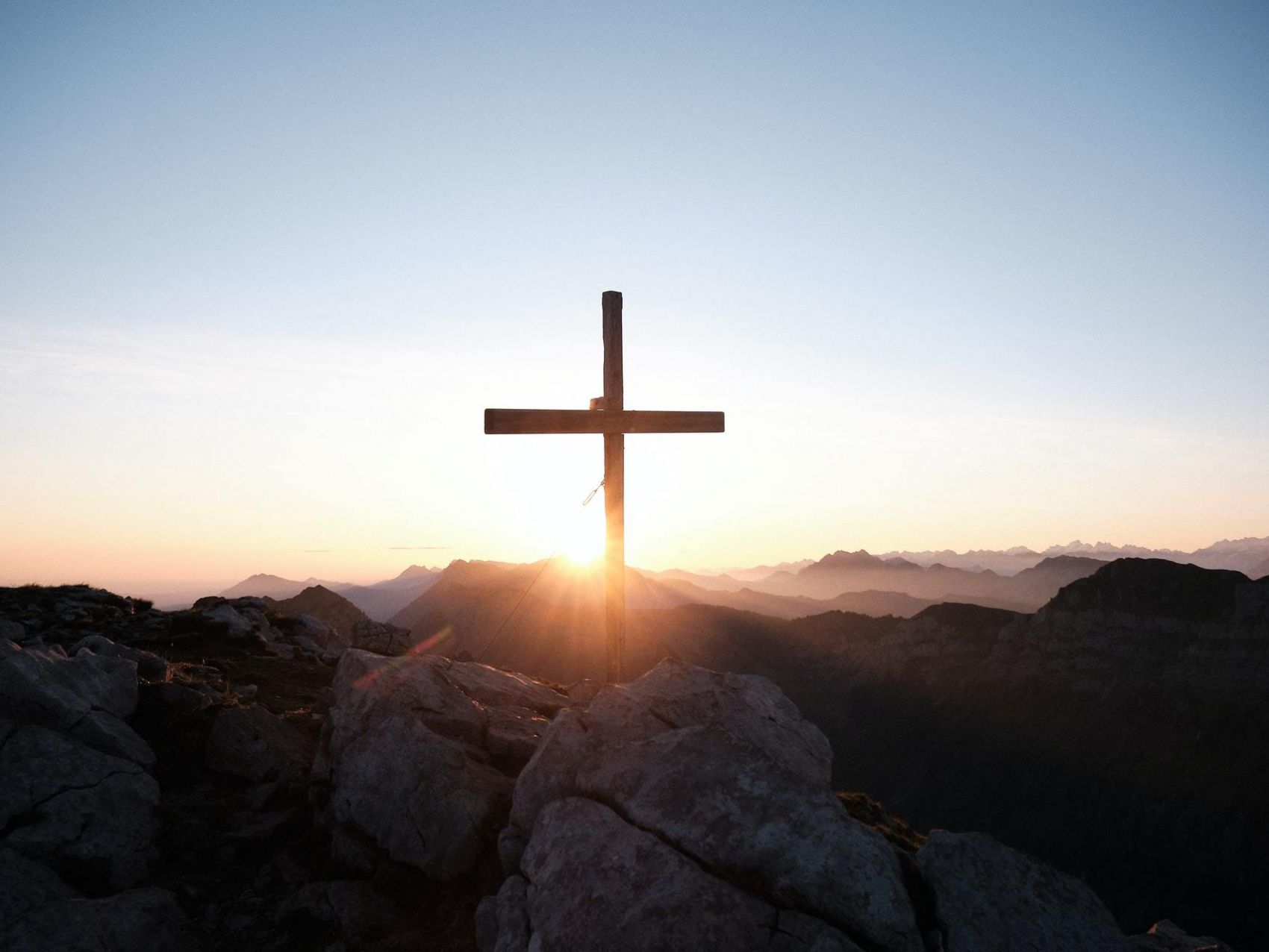 “Begotten” is the KJV translation of μονογενής in John 3:16. It describes the unique relationship of Jesus to the Father. However, the KJV “begotten” is based on a misunderstanding of how the word was formed. μόνος conveys the idea of “one and only” (“being the only entity in a class,” BDAG) and γενός refers to a specific “class” or “kind.” From γένος, English derives its word “genus,” i.e., “species.”

The mistaken translation may have been influenced by the Latin Nicene Creed which uses unigenitum, “only-begotten.” It appears to be an ecclesiastical term and not one in general use.

γένος does have a range of meaning that might prove confusing to some. It can mean “ancestral stock,” hence descendant, even “a relatively large people group,” hence nation, people (BDAG). But this is not the same as “Son,” and the other meaning of γένος is “entities united by common traits,” hence class, kind (BDAG). Commentaries are unanimously agreed that in John 3:16 the word places its emphasis on uniqueness. Translations likewise translate the phrase as “(one and) only Son.”

You can see the sense of uniqueness when μονογενής is used to describe an only child:

It is used of Isaac as Abraham’s “only son” in the sense of the single one through whom the promises of God would be fulfilled (μονογενῆ, Heb 11:17). The NASB apologetically adds the footnote, “i.e., only son through Sarah,” i.e., the son of the promise. The NET footnote comments, “it was also used of something unique (only one of its kind) such as the mythological Phoenix (1 Clement 25:2).”

The other uses of μονογενής are in John’s writings:

Certainly in John 1:8, μονογενής cannot mean “only begotten” since it describes Jesus as “God.” It would make no sense to describe Jesus as the only begotten God.

This unique relationship between God and Jesus is seen elsewhere in God being the Father and Jesus the Son, the Beloved (Matt. 3:17), and in Jesus’ differentiation between his disciples and himself. “I am ascending to my Father and your Father, to my God and your God” (Jn 20:17).

I know that it is hard to see a traditional translation changed, but better to get it right than stick with an inaccurate tradition.

Photo by Yannick Pulver on Unsplash. 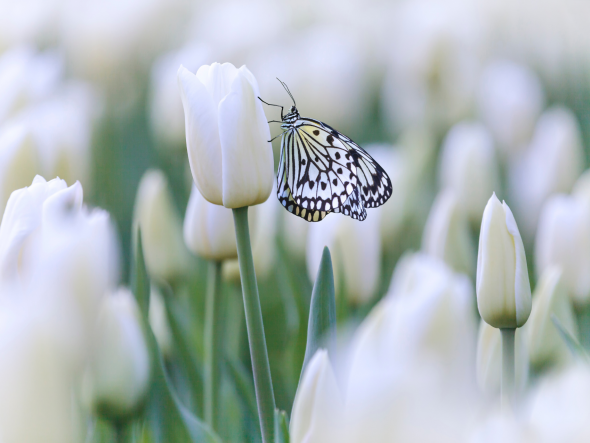 How can I be Perfect? (Matthew 5:48) - Mondays with Mounce Jesus asserts that unless a person’s righteousness exceeds that of the Pharisees and scribes, they will not enter the ki...
Your form could not be submitted. Please check errors and resubmit.