What Is Sola Scriptura? 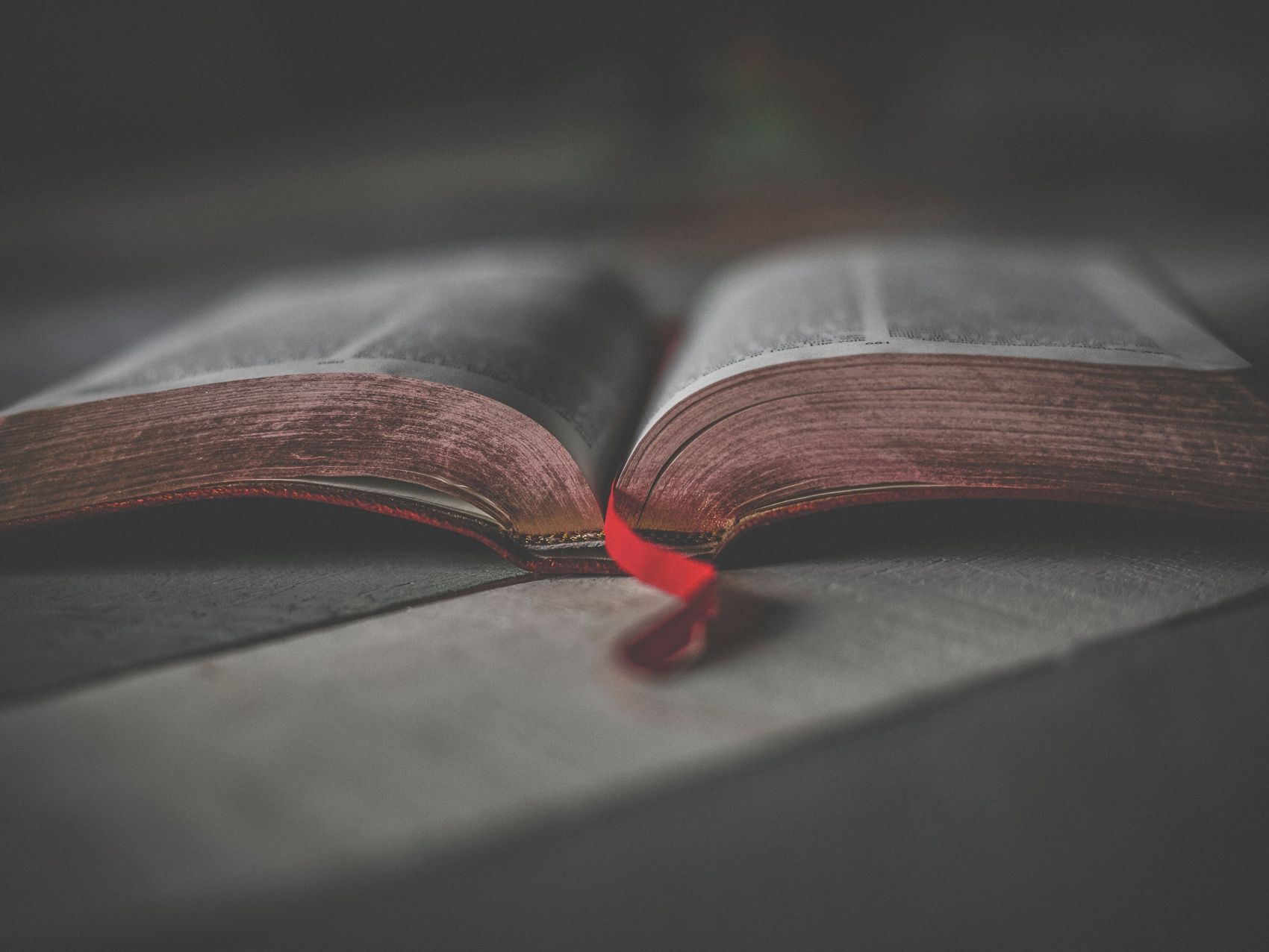 Sola Scriptura is a Latin phrase that means “only Scripture” or “Scripture alone.” It was one of the rallying cries of the Reformation.

But what is the significance of this phrase?

Sola Scriptura declares that only Scripture is our inerrant, sufficient, and final authority for the church, because it is God breathed and divinely inspired (2 Timothy 3:16). In the sixteenth century, this directly contradicted the teachings of the Catholic Church, which elevated tradition and the Pope and magisterium’s authority to the level of Scripture itself.

Why does Sola Scriptura matter?

The Bible’s authority has faced a number of threats throughout history.

During the 16th century, many reformers helped re-establish biblical authority, but one of the most exciting and colorful individuals was Martin Luther. As a German living at the beginning of the sixteenth century, Luther wrestled with some of the deepest and most important questions that we face still today.

We are not justified by good works

Luther asked things like: How can I be right as a sinner with a holy and perfect God when I cannot obey his law and fall short of his perfect standard?

Luther was full of angst because he understood that no matter how hard he tried, he fell short. He started to actually hate God, which was ironic because he was serving in a monastery as an Augustinian monk. He resented God because he could only see God as his condemning judge.

But then something happened. Luther’s eyes were opened to what Scripture said. Luther started to lecture and study books like Psalms, Romans, Galatians, and Hebrews, and he noticed that Scripture actually teaches something very different than what the church of Rome was teaching.

Luther described this discovery of salvation as being born again. It was good news, and he had to share it with others. As he started to share this gospel that he had rediscovered from the Bible itself, Luther came into direct conflict with the church, which said, “You do not have the authority to interpret the Bible, let alone in this way.”

Who has the final authority?

That brought up a much, much bigger question for Luther: Who actually has the authority to decide on these matters, matters that could not be more important than salvation?

The Catholic Church argued that Scripture does not have the final authority.

This outraged Rome, and eventually, though Luther was trying to reform the church from within, Rome excommunicated him.

The belief that started the Reformation

Karl Barth once described Luther in the Reformation as if Luther was stumbling around in the dark and went to catch his grip as he was falling, and he caught his grip on a rope, and that rope pulled a bell which then made an enormous noise that everyone heard.

Luther unintentionally became part of a massive reformation. His departure from Rome’s authority is what really launched the Protestant Reformation. While Rome claimed that Martin Luther and the other reformers were starting something new, they were actually taking Christians back to the Scriptures themselves.

Is Sola Scriptura in the Bible?

Some claim that Sola Scriptura is not found in the Bible itself. That would be very ironic, wouldn’t it?

But biblical authority and Sola Scriptura are rooted in the words of Scripture. And when we look at the life and teachings of Jesus Christ, we find that our savior believed in the authority of God’s word.

In countless ways, Jesus leans on that authority as he combats the religious leaders of his day, quoting the Old Testament as the inspired, God-breathed word that they are accountable to. Jesus also replies to Satan in the wilderness temptation by citing the Scriptures as his authority, and not just as his authority but as the inerrant word of God, the word that is trustworthy and reliable and clear and sufficient, in order to counter Satan’s deceptive ways (Matthew 4:1–11).

What about Jesus’ authority?

Jesus not only teaches his disciples what the Old Testament said in all of its authority, but he teaches according to his own authority. It’s that authority, the authority of Christ in his own teaching, in his own message, in his own work of salvation, that the apostles then cling to. It’s that authority that they then pass on to those entrusted to them so that as they appeal to the Old Testament scriptures, as they write under the inspiration of the Holy Spirit, they are doing so with the stamp of Christ himself.

The Bible’s authority in a postmodern world

Why does Sola Scriptura still matter in the 21st century, in an age of cars, and planes, and the internet? As much as we like to think that we are autonomous and independent, and that we have it all figured out, we aren’t, and we don’t.

In the Enlightenment period, people elevated reason to a point of ultimate authority, and people were considered to be autonomous in many ways. We are living in the full effects of that period today, and dealing with the full effects of a postmodern age in which people believe they have the authority to say there is no absolute truth.

That’s the age we live in. As much as we like to think we’ve escaped it, we have not, which means that at the end of the day we have the ingrained inclination to elevate ourselves to the throne, to say, “I am the authority.”

Whether it’s our own reason, as was the case during the Enlightenment period, or whether each person gets to say what is true, we are making ourselves the ultimate decider. It’s a very modern mentality, isn’t it?

When we come to the Bible, none of that can go on. In fact, the Bible takes our picture of authority and it flips it upside down. It takes us off the throne and puts God back on it—we no longer have the determining say. We are no longer the judge. I am no longer the decider.

Instead, it’s a hit to our pride that actually we are just the creature. God is the creator, and this creator as God has full authority and he has spoken through his Word. We cannot live autonomous lives according to the ways of the world or do the things however we please. 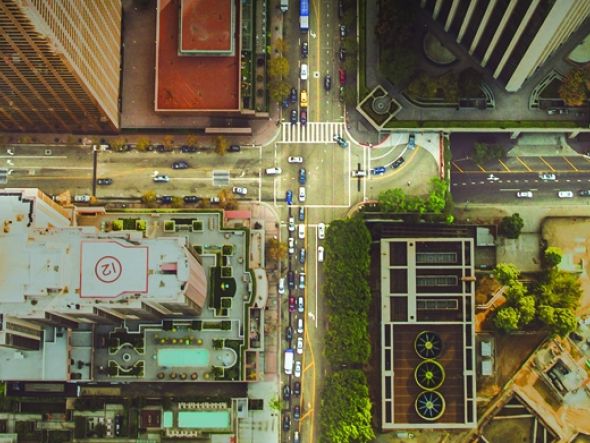 10 Ways the Bible Uses Apologetics Apologetics is how we logically and philosophically justify our beliefs in the Bible and Jesus. These arguments draw fro...
Your form could not be submitted. Please check errors and resubmit.