What Kind of Thinker Was Paul? Less Theologian, More Theologizer 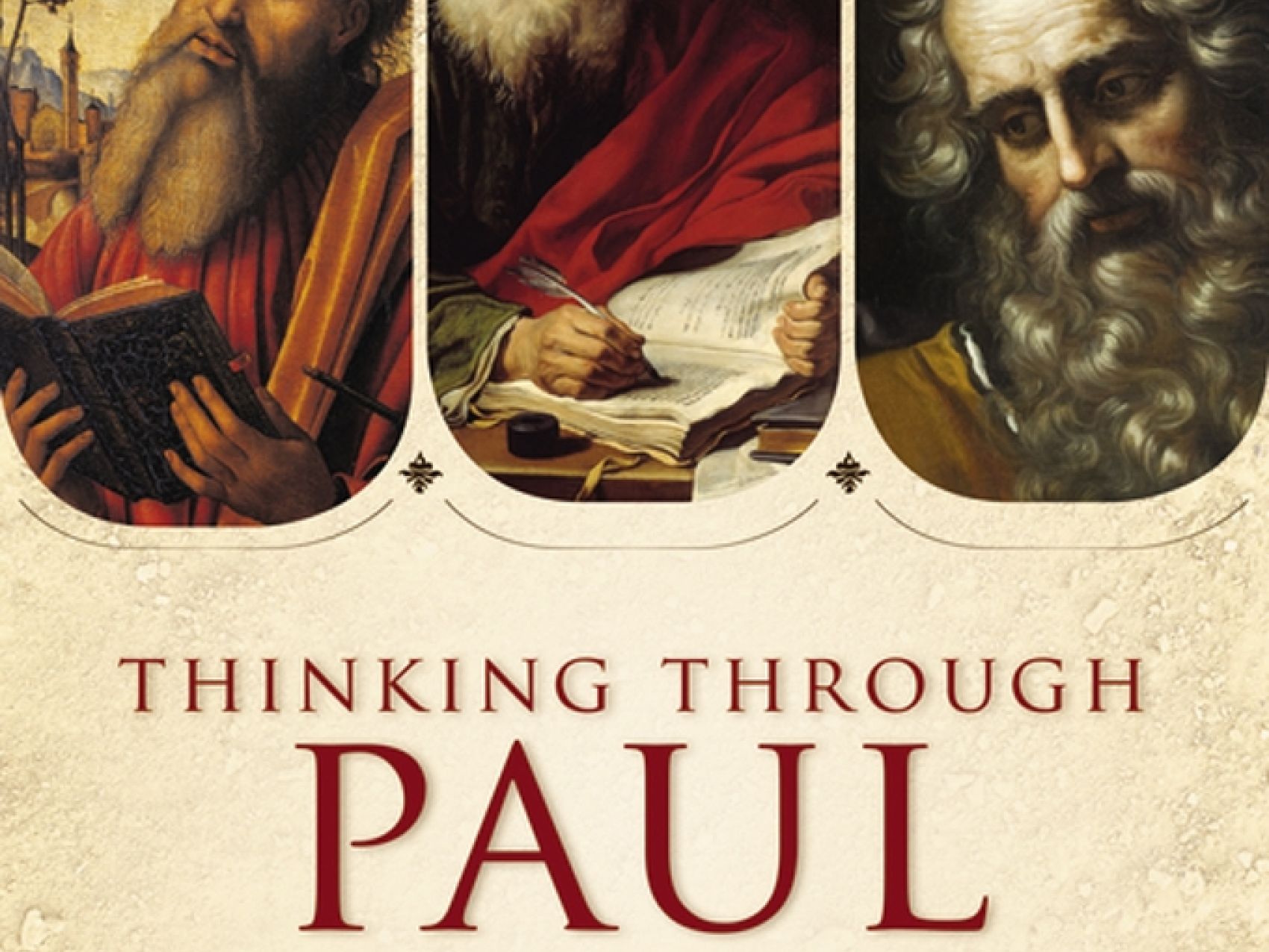 In the preface to his The Theology of Paul the Apostle, James Dunn writes affectionately of his “fascination with Paul” beginning forty years prior to its writing.

As a boy, he was fascinated “by Paul’s missionary achievements, particularly his extensive travels and his success in establishing Christianity in Europe.” (TAP, xv)

As a university student, Dunn’s fascination deepened as he began to appreciate Paul as a theologian. “The combination of profound theological reflection and sensitive grappling with all too real human problems, of out-spoken argument and pastoral insight, ‘found me’ at many points.” (TAP, xv)

As a lecturer, he has been “constantly drawn back to him” and has “probed more and more aspects of Paul’s theology.”

Dunn’s retrospective on his relationship with Paul mirrors the feelings Bruce Longenecker and Todd Still express in their new book Thinking Through Paul.

“Thinking through Paul” involves thinking about Paul. It means “sorting through his letters and considering what he was saying in them” by studying and exploring him as an object. It also involves thinking with Paul, “seeing things from his perspective, thinking along his thought patterns…;" he's "a catalyst to stir our own thoughts about the things that matter.” (13)

But what kind of thinker was Paul? And is it right to appreciate Paul, as Dunn has, as a theologian?

This is one of several intriguing questions Longenecker and Still confront in their engaging book. They help us realize he's a different thinker than many of us have thought.

Paul Was Less a Systematic Theologian…

It’s no secret many view Paul as a systematic theologian. They imagine that, “In the deep recesses of his penetrating mind, Paul delved into intricate theological issues, emerging from his passionate cogitations with rigorously considered ideas that he bequeathed to the church as systematically robust articulations of Christian theology.” (299)

While this view has some merit, Longenecker and Still contend he was not a systematic theologian. Instead, “he was more of an expert missionary and a devout pastor” who engaged this twin calling from a deep well of theological resources. (299)

“His letters to Jesus groups of other cities were not systematic treatises per se, but were pastoral letters occasioned by specific situations and intended to influence the thinking and behavior of localized groups of people who required correction or instruction on selected matters.” (299)

Yet this doesn’t mean Paul couldn’t be considered a theologian; it’s just that he wasn’t the kind many of us make him out to be. He wasn’t an Irenaeus, he wasn’t an Aquinas. He wasn’t even a Luther or a Calvin. Instead Paul did theology as a Jew; “Paul often shows himself to be a thoroughly Jewish thinker.” (322)

Longenecker and Still make it clear that Paul’s “theological discourse was immersed in the resources of Jewish Scripture and tradition…” (322). This is evident in Paul’s emphasis and reasoning on

Paul “excelled in considering the story of God’s action in Jesus Christ in relation to the story of the covenant people of Israel.” (322)

But even then, Longenecker and Still believe Paul was more a contextual theologizer than a systematic theologian.

…And More a Contextual Theologizer

Longenecker and Still rightly wonder, “Should we expect Paul to have had a fully articulated theological system or package ‘in his back pocket,’ in a sense, from the moment he encountered the resurrected Christ?” (300)

Others have asked similar questions. As Longenecker and Still reveal, current Pauline scholars prefer to speak less about Paul’s “theology” and more about his “theologizing;” Paul was less a systematic theologian and more a contextual theologizer.

“This avoids imagining that Paul’s theology comes readily ‘prepackaged’ and does better justice to the situational dimension of his thinking.” (301)

The authors speak about the socio-rhetorical dimension such scholars as Ben Witherington III have exploited and employed. While there is certainly logical cohesion to Paul’s arguments, many of them are made within a rhetorical, contextual bubble, so that ”Paul’s distinct arguments are rhetorically targeted to serve their purposes within particular situations, being driven primarily by canons of rhetorical urgency rather than logical consistency…” (301)

The authors point to  J. C. Beker’s The Triumph of God in Life and Thought. Becker proposed that standing behind Paul’s theologizing was a coherent “macro-symbol.” Longenecker and Still agree, believing a so-called “apocalyptic matrix” threads Paul’s letters together, defined as “the sovereign triumph of Israel’s God over competing forces that threatened to unravel the cosmic order of creation.” (302)

Throughout their book the authors comprehensively explore how this narrative is the nexus that gave rise to Paul’s theologizing, and also helped him answer several theological questions within his contextual, situated letters.

Longenecker and Still conclude with the words of Claude Lévi-Strauss: Paul is “good to think with.” Their informative, engaging book will help students and other interested Christians not only think about Paul, but think with him, too.

As a theologian, yes, but especially a theologizer.

Jeremy Bouma
Jeremy Bouma (Th.M.) has pastored on Capitol Hill and with the Evangelical Covenant Church in Michigan. He founded THEOKLESIA, which connects the 21st century Church to the vintage Christian faith; holds a Master of Theology in historical theology; and makes the vintage faith relevant at jeremybouma.com.
Next Post
Ask a Former Muslim Questions About Reaching Seekers for Christ 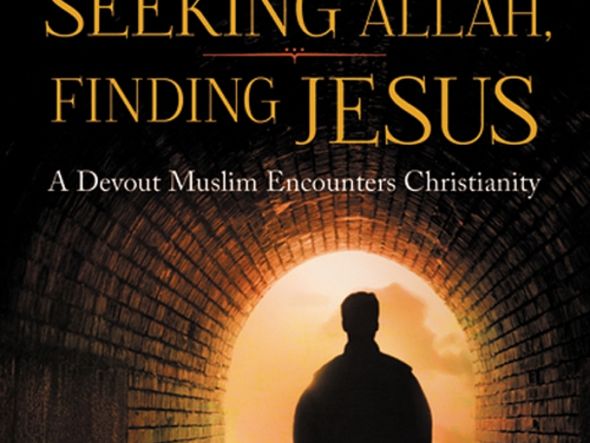 Ask a Former Muslim Questions About Reaching Seekers for Christ How do you create safe space for seekers to explore their questions about faith and life? Where do you begin reaching ou...
Your form could not be submitted. Please check errors and resubmit.