What Word Should I Study, and Why Italics Annoy Me - Mondays with Mounce 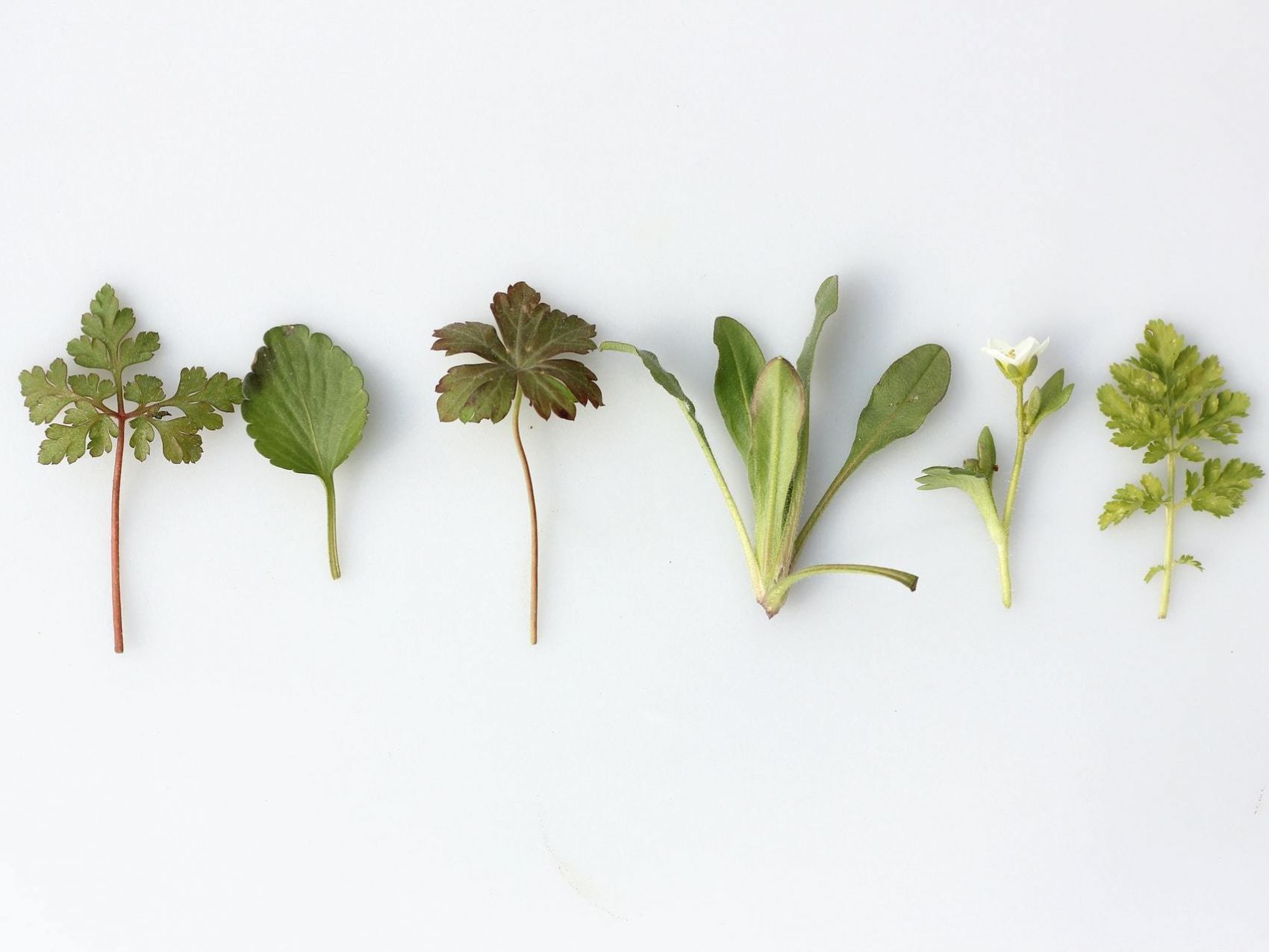 Everyone likes to do a Greek word study. Of all the things that we learn in Greek class, this is the one that stays with us the longest. The trick, of course, is to know which words to study. I was at the Biblical Literacy Conference in Philadelphia this weekend, and Sunday morning we had a reading from Genesis 1–3. I saw one of the really important hints as to which word to study.

The reading was from the NKJV. In Genesis 1:29 it says, “And God said, ‘See, I have given you every herb that yields seed which is on the face of all the earth, and every tree whose fruit yields seed; to you it shall be for food.’” Really? God gave us “herbs” to eat? Season our food, yes. But eat?

This is the first clue that a word needs to be studied. The translation simply makes no sense. You don’t eat herbs.

The easiest way to run this down is to look at other translations, and we see “seed-bearing plant” (NIV, CSB, NET, NLT) or some variation (NASB, ESV, NRSV) in all the other translations. The KJV/NKJV tradition is clearly in the minority, and wrong (at least in terms of what the word “herb” means today). HALOT defines עֵשֶׂב as, among other things, “herbage, weed,” and “green vegetables, cereals.” (Oops, there goes the argument of the inherent evil of gluten!) Whatever the specific translation, it has to be something to eat that sustains people and animals. I don’t think I could live on salt, pepper, and mint. While most tomatoes aren’t green, I suspect we can eat them.

The reading Sunday morning continued into Philippians, and I saw another really annoying thing in the NKJV. In 2:22 it says, “every tongue should confess that Jesus Christ is Lord.” The Greek is κύριος Ἰησοῦς Χριστός. It is the use of italics that annoys me. Every first Greek student knows that κύριος is a predicate noun, and as a predicate noun the verb is part of the grammar. The translators are not adding “is” to the Bible, as if the word were not represented in the Greek. Of course it is. It’s a predicate noun.

As long as translations continue this practice, it promulgates the myth that accurate translations are word-for-word; and when English requires a word not directly represented in the Greek, the translators are somehow adding to the text. Can we please move past this? It is a defective view of language and does a disservice to our people to suggest that faithful translation must be word-for-word. Faithful translation is one that faithfully conveys the meaning of the original into the target language, not its form.

Photo by Angèle Kamp on Unsplash.

Basics of Biblical Greek Grammar William D. Mounce
Clear. Understandable. Carefully organized. Basics of Biblical Greek Grammar by William D. Mounce is the standard textbook for colleges and seminaries. Since it...
Hardcover, Printed Caseside
Not Available Request an Exam Copy
Featured Course
Basics of Biblical Greek 1 Instructor: Dr. William D. Mounce
Part of a two-course series, Basics of Biblical Greek 1 will introduce you to the vocabulary and grammar of New Testament Greek, so you can begin studying the New Testament in its original language.
Course Details
View Course
Next Post
Reformed Theology Sale
Reformed Theology Sale We love to remember Reformation Day by giving our readers discounts! This year we are offering up to 90% off 35 titles f...
Related Posts
What Constitutes an Accurate Translation? (Monday with Mounce 75) I had a fascinating experience this summer. I spent my first three weeks on the NIV translation committee, the CBT. We were locked away in Whistler, Canada, discussing, agreeing, and sometim...
Bill Mounce September 15, 2010
“Healthy” or “Sound” - 1 Tim 1:10 (Monday with Mounce 168) In the Pastorals, Paul talks about “healthy (ὑγιαινούσῃ) teaching.” ὑγιαίνω has a range of meaning that is impossible to bring into English and provides an interesting study in semantic ran...
Bill Mounce December 17, 2012
Your form could not be submitted. Please check errors and resubmit.